In the criminal underworld, the strong survive but only the ruthless thrive. 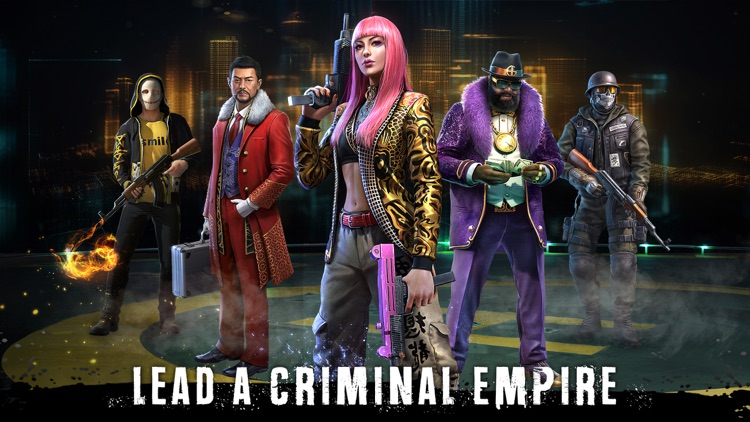 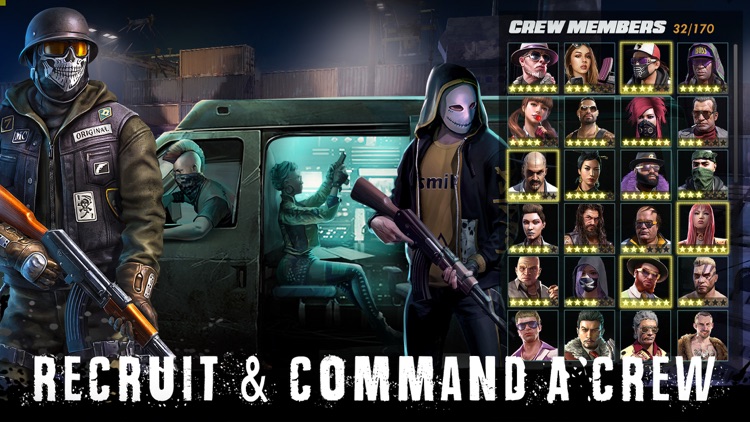 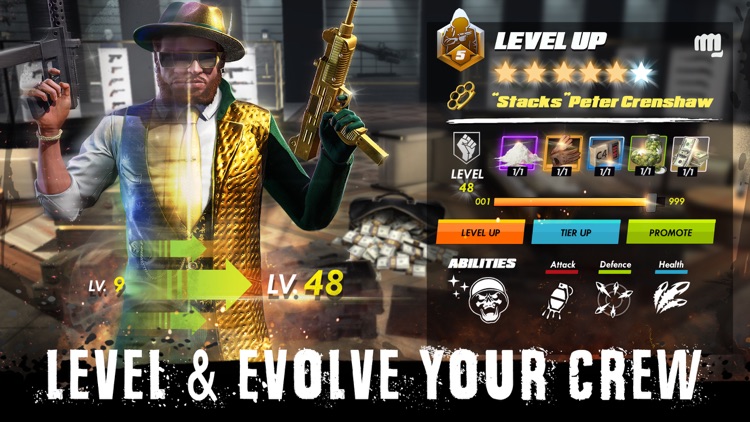 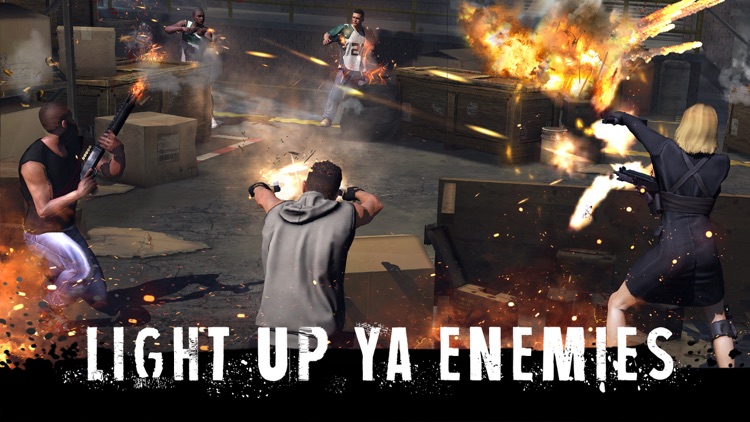 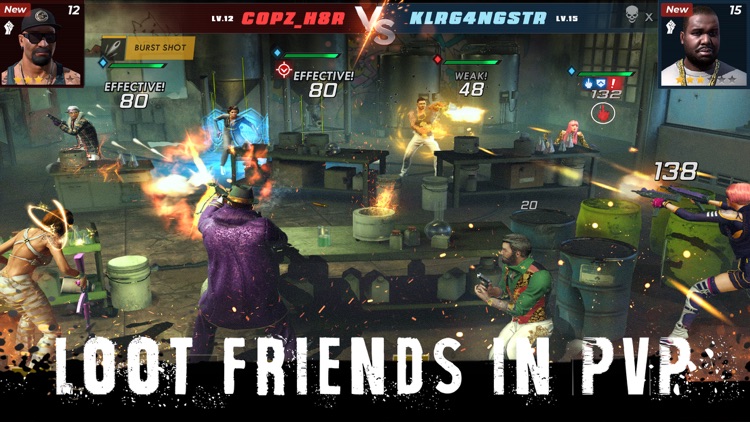 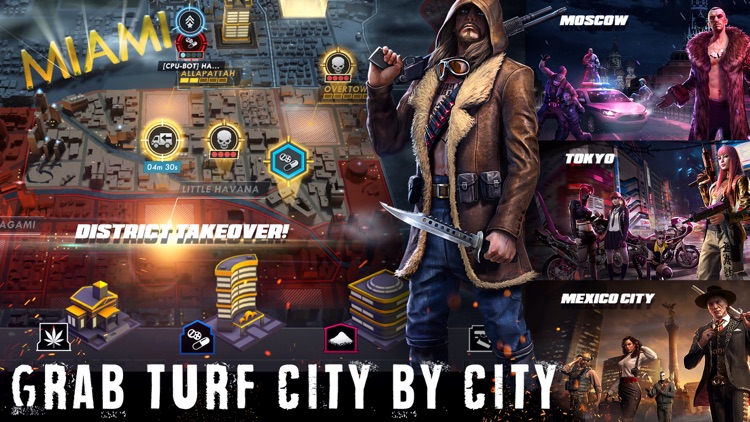 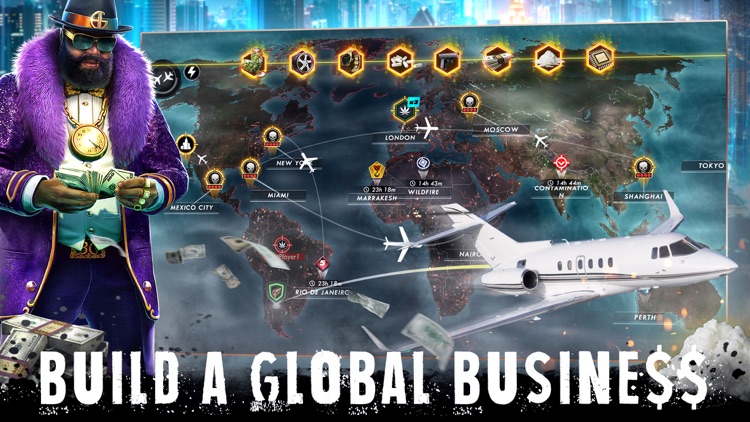 In the criminal underworld, the strong survive but only the ruthless thrive.

To build a global crime empire demands grit, smarts, savvy and the willingness to do whatever it takes to get ahead. Respect isn't given, it's earned. Power must be taken. In this epic modern crime RPG, collect a crew of the nastiest thugs under the shadows of the underworld and take the world corner by corner, city by city. Sell illegal goods. Steal from rivals. Make that money!

BUILD A GLOBAL BUSINE$$
Expand and build your criminal underworld in the biggest cities worldwide! Engage in illicit activities, choose the best deals to maximize profits and grow your operation. Your quest for global domination starts here - you got what it takes to become a crime legend?

UNLEASH BADASS ABILITIES
Each of your crew members is equipped with a diverse set of devastating attacks and abilities. Set fire to your rivals, debilitate their moves, or completely annihilate them and talk trash while doing it. You will have to be tactical and use strategy to synergize with your crew to create even more powerful combinations, leaving your enemies in the dust.

GRAB TURF CITY BY CITY
Battle your way through rival gangs, powerful bosses, and anyone who stands in your way. Take over districts and entire cities to set up your underground operation. With each territory you take, the more cash and respect you gain. Global domination's the name of the game, but no one said it was going to be easy!

LEVEL & EVOLVE YOUR CREW
Increase the power of your offense by leveling and ranking up your crew! Unlock new, more powerful abilities to aid you in your fight against your rivals. Find and collect Tools of the Trade to improve crew member skills. Each new level and rank increases your crew's potential, unlocking opportunities for higher damage, stronger defense and greater production of illicit goods.

ICE THE COMPETITION
Engage in a unique, real-time battle system that enables you to tactically utilize skills decisively and effectively. Team up with your friends and form Syndicates - a guild of likeminded individuals who are bent on success. Participate in PVP battles with rivals to keep them off your turf and steal their goods if you strike them out. Watch your back - stay AFK for too long and risk losing your hard-earned rewards.

RECRUIT & COMMAND A CREW
Establish your crew and recruit from over 170+ criminal characters, each with their own set of unique skills, from gangs of all types: Russian Mob, London Baddies, Japanese Yakuza, LA Bikers and Street Gangs, Cuban Mafia and more. Various skills also assist in growing your business, such as increasing operations, better contraband delivery, guns, weapons, drugs, money and more! It's time the world heard of your legend. 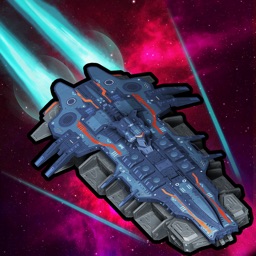 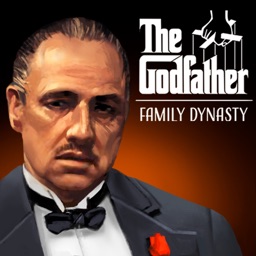 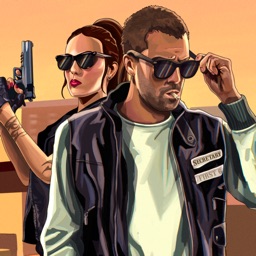 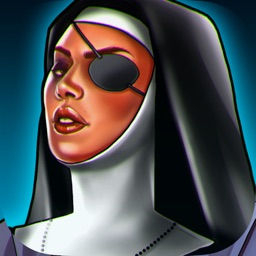 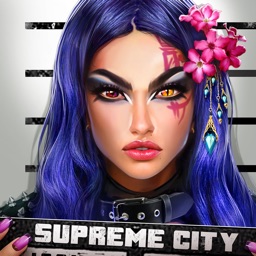 Supreme City Games LLC
Nothing found :(
Try something else