Step into the shoes of female investigator Keegan and bring down the people that think they're above the law. 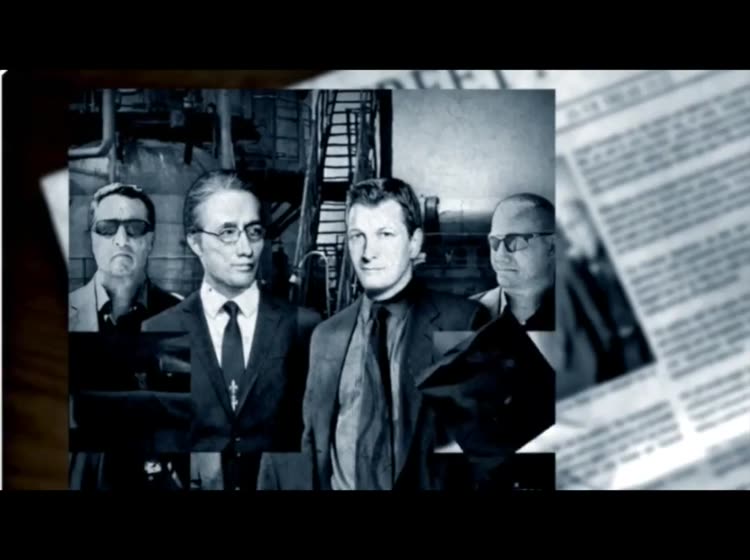 Criminal Investigation Agents is FREE but there are more add-ons 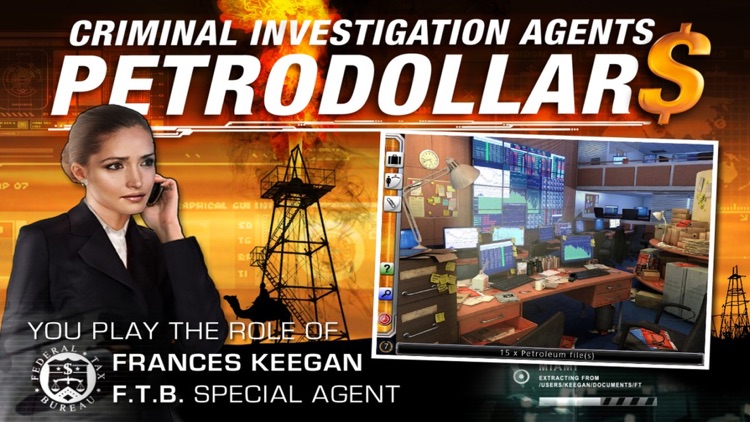 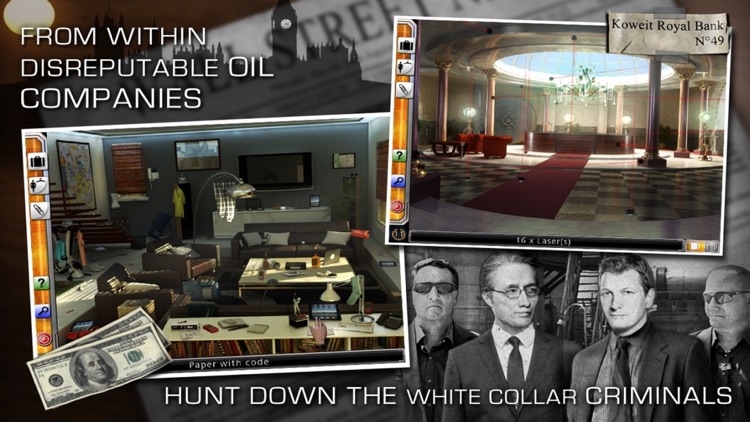 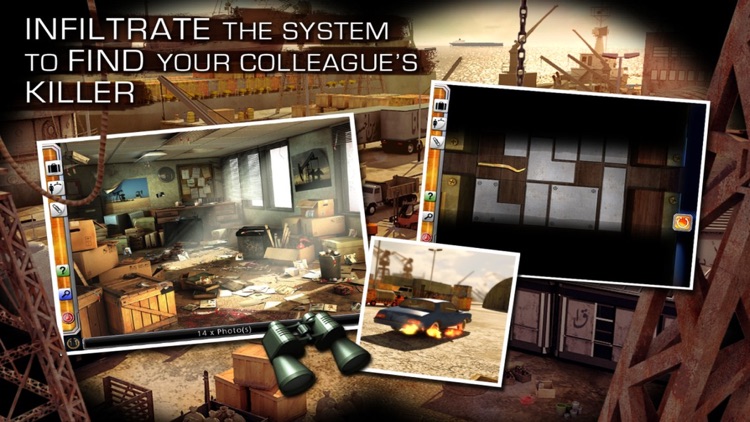 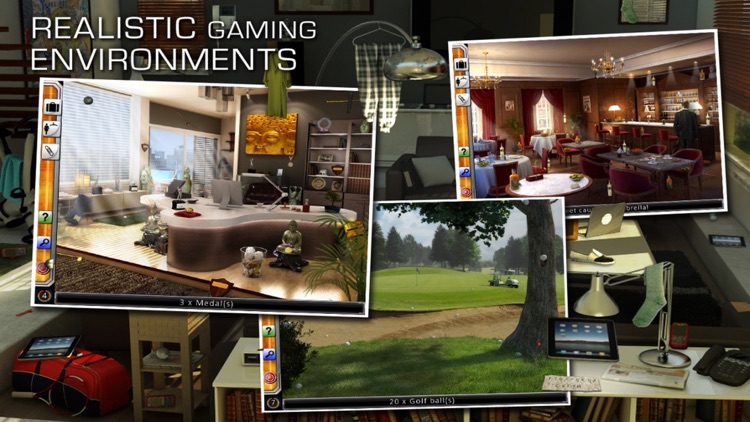 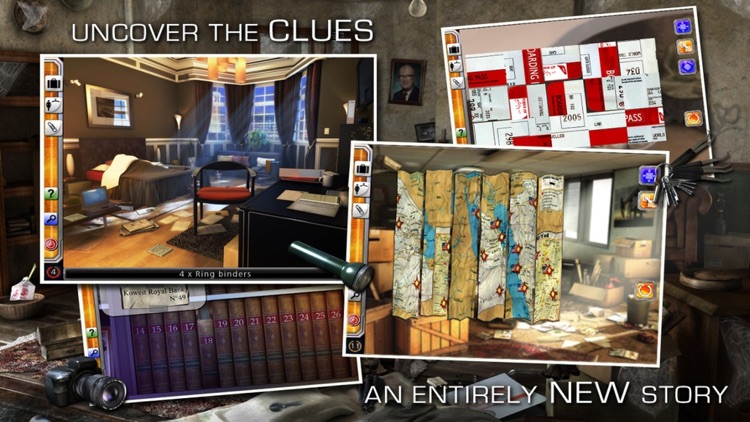 Step into the shoes of female investigator Keegan and bring down the people that think they're above the law.

Following a series of tax frauds, conflicts of interest and the murders of various inspectors, the investigation is led in the field by specially-trained police officers, experts in tracking white-collar predators.

At the center of the famous government agency, the "Federal Tax Bureau" (a.k.a. the "F.T.B."), is a team dedicated to the most serious affairs - the “Criminal Investigation Service”.

You play the role of F.T.B. Special Agent, Frances Keegan

Responsible for tracking down tax evaders in three-piece suits, your heroine knows the financial world, spy techniques and on-site investigations like the back of her hand.

Specialized in the oil industry, Frances is relentlessly pursuing Klaus Fredricks, who has been under constant surveillance ever since he was suspected of murdering one of the agents' colleagues and friends, Eric Ward.

The scale of the operation is getting larger, and the F.T.B. is doing everything in its power to catch all those who think they are above any man and any law.

- An original storyline
- A breathtaking plot
- Stunningly realistic animated scenery
- Zoom in and move around scenes easily to unearth clues
- Customize the heroine according to the various assignments
- Various mini games such as Match 3, Sliding Block and Jigsaw games
- Multitask
- Retina Display
_______________________________________

You have a comment, an opinion, a question, a proposition about one of our games or apps?

Send an email to [email protected]
or
join our Facebook fanpage! 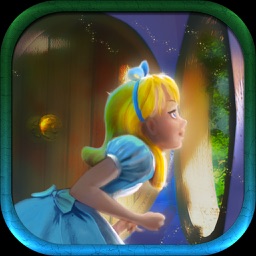 Alice - Behind the Mirror - A Hidden Object Adventure 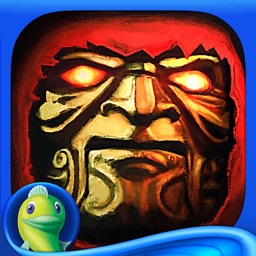 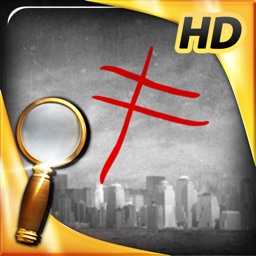 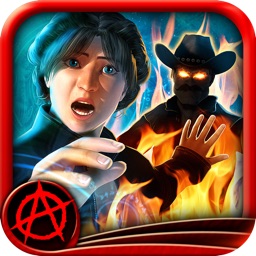 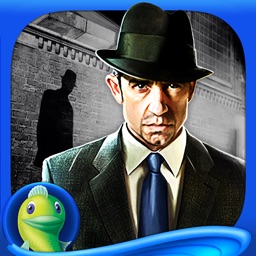