If you are the fan of free games and also love to play commando gun games in the action category, then get Ready to Aim and Shoot! 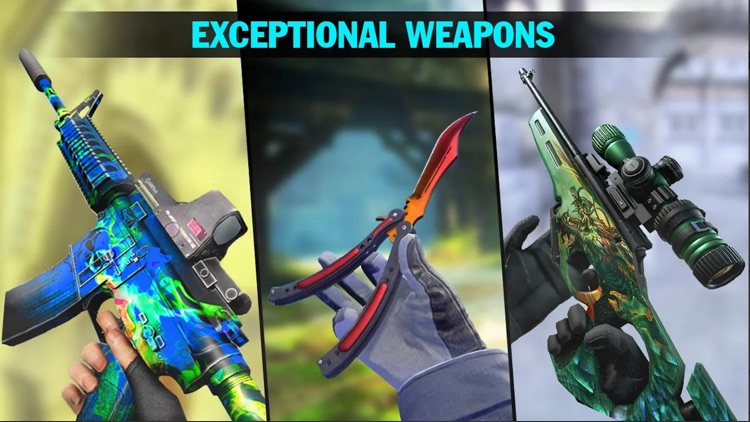 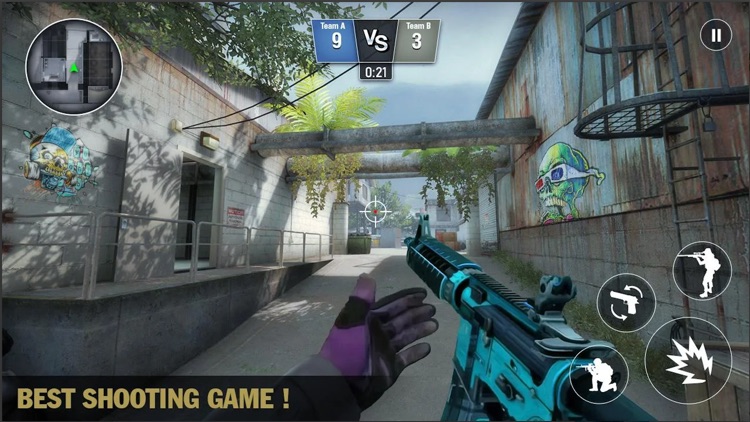 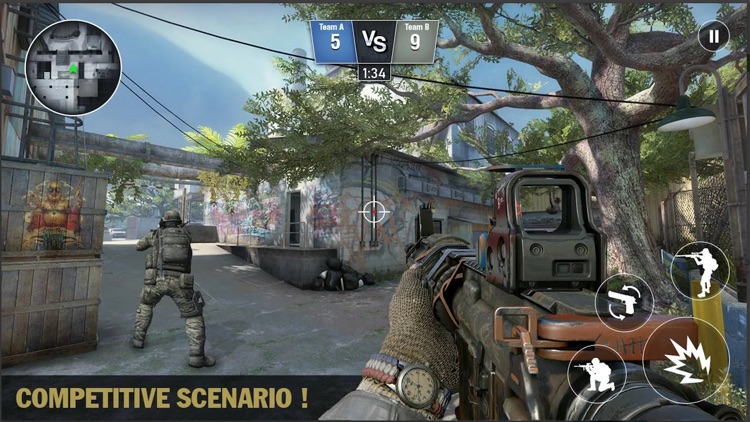 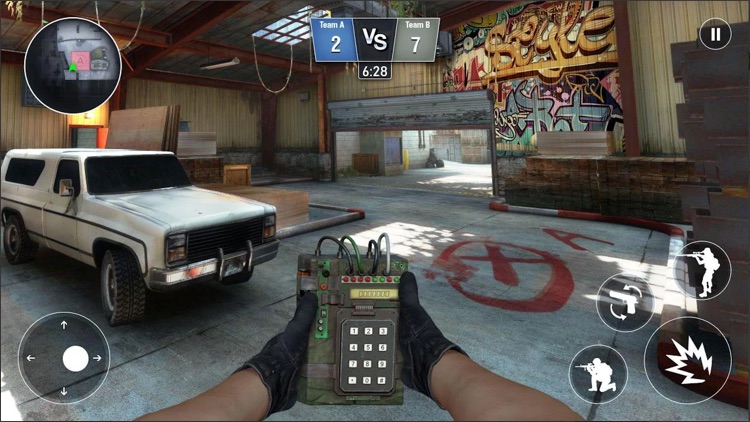 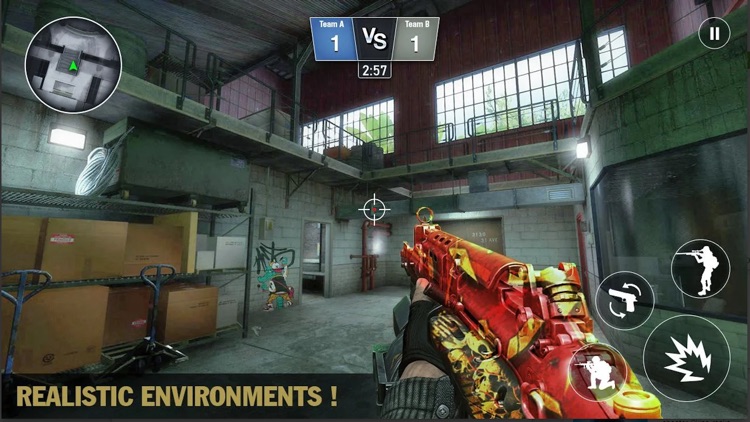 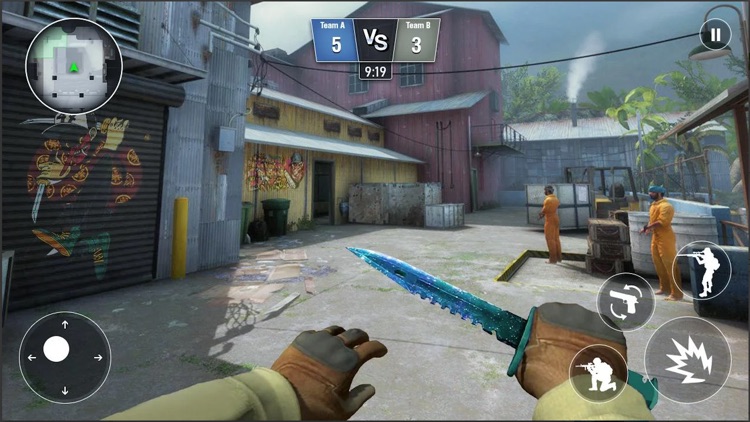 If you are the fan of free games and also love to play commando gun games in the action category, then get Ready to Aim and Shoot!

Serve the frontlines of your country by doing your duty and eliminate danger of enemy troops in battleground.

Download and play your favorite missions in all new games in 2020 about commando and military. Totally free you don’t need wifi to enjoy top games with ultra-realistic 3D graphics of soon to be popular free fun gun shooting game.

Thrilling Tactical Army Shooting and Sniping Modes
Become the number 1 sniper in all new mission game by joining the army in war.

Creative 3D Shooter Storyline
Unlike other boring gun games, we welcome you to the most intense gameplay with all the unique set up of realistic graphics and 3D battleground environment that follow shooting missions based on thrilling storyline making it best action game.

Finish all the battle royale challenges and protect your country’s frontlines from the enemy troops as you prevent these rivals from invading.

Your duty is to survive all the shots fired from battle and answer to the call by defeating every enemy on the map to win.

Lead your team towards victory in challenging combat on battleground. Your role as a modern trained commando on an assault shooter mission is important.

Cool Upgrades for Guns
Various types of guns available in arsenal: the best sniper rifles for offline missions, shotguns or pistols to help you build the ultimate weapon in online war!

Unlock new range of guns that will help you survive as fps shooting player on the battleground. First person shooter includes all the features of new shooting battle royal game.

Upgrade the ammo, grip, and the caliber to get bullets that make more damage in the war!
Gear up with most advance sniper rifle guns painted with colorful skins.

Most Insane Gaming World War Graphics
One of the top 3d gun shooting games that will entertain you with best gaming experience and insane graphics.

Addictive Gameplay with Smooth Controls
Amazing combat fighting with guns like shot gun. Use controls to move forward and locate enemy on map. Use different stances like crouch, jump or run buttons in this army game to fully enjoy and have fun in world war games.

The gameplay of this world war game is very action packed & very thrilling. If you wish to play most popular games then let’s enjoy this adventurous shooter game! All you have to do is to fight in the combat with the terrorist in new games. 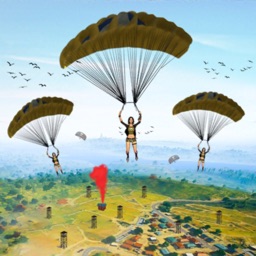 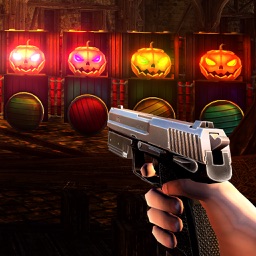 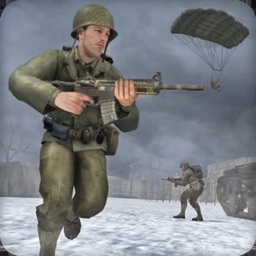 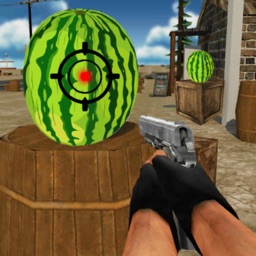 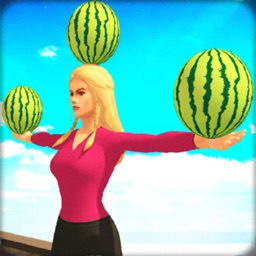 Usman Naveed
Nothing found :(
Try something else