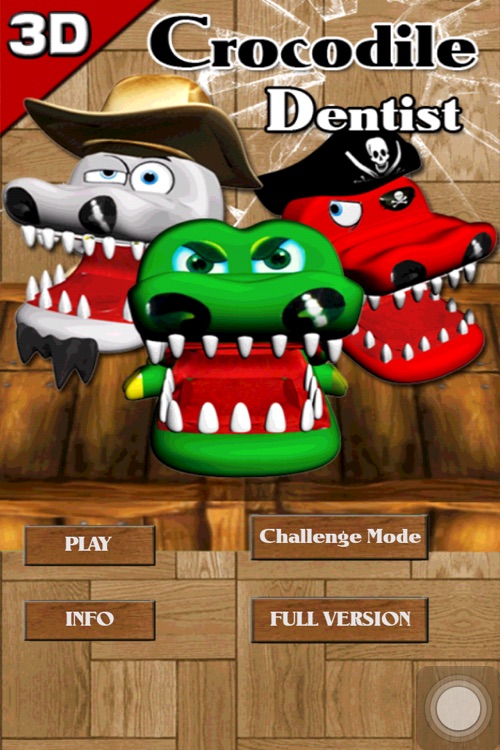 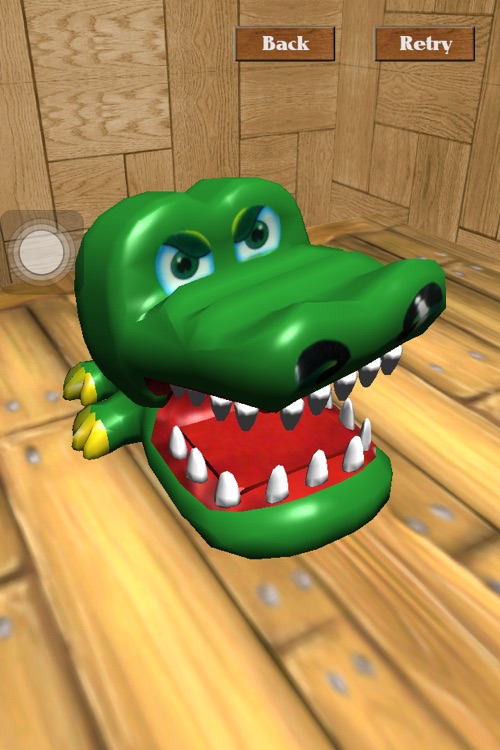 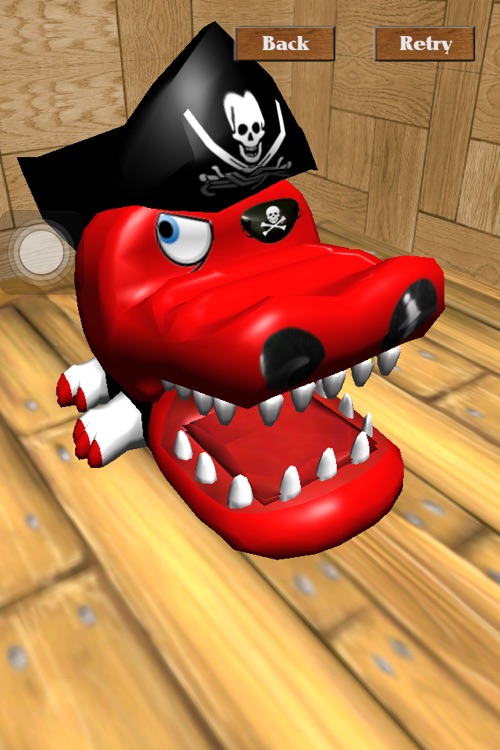 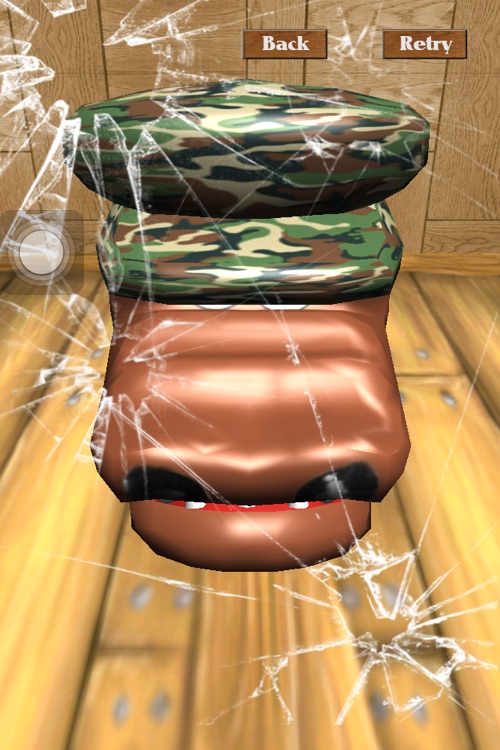 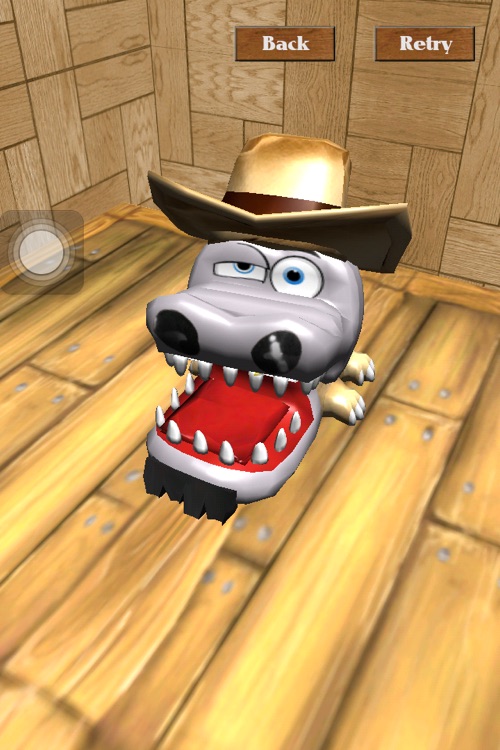 Game Features:
360 degree view. Multi-touch for zooming in and zooming out.
Different roles are unlockable after challenges.
3D makes it more real to pull crocodile's teeth out!

Crocodile Dentist is a very fun game which can show one's lucky, suitable for playing it with friends and family.

The moment of crocodile's bite is the most exciting part of the game. And there are various crocodile roles waiting for players to unlock.

Come on~ Take the cool crocodiles to enjoy pulling out the teeth with your friends together. 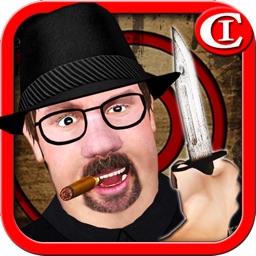 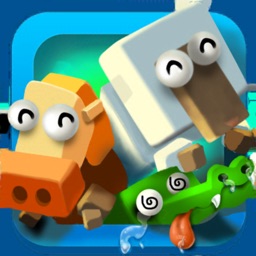 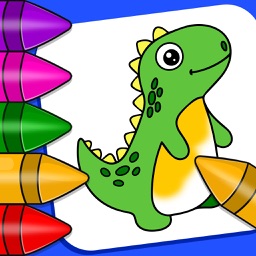 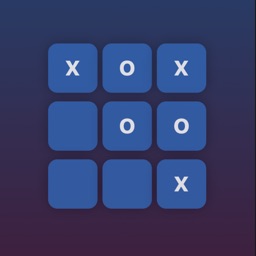 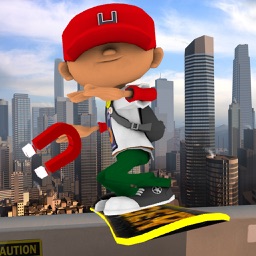 Francisco Sanchez
Nothing found :(
Try something else