Play a large range of crosswords. All use the usual American style grids, such as is used in the NY Times, USA Today and many other newspapers 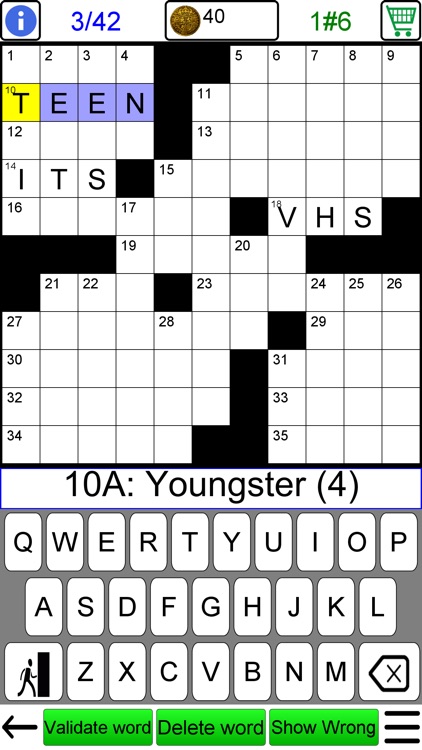 Crossword is FREE but there are more add-ons 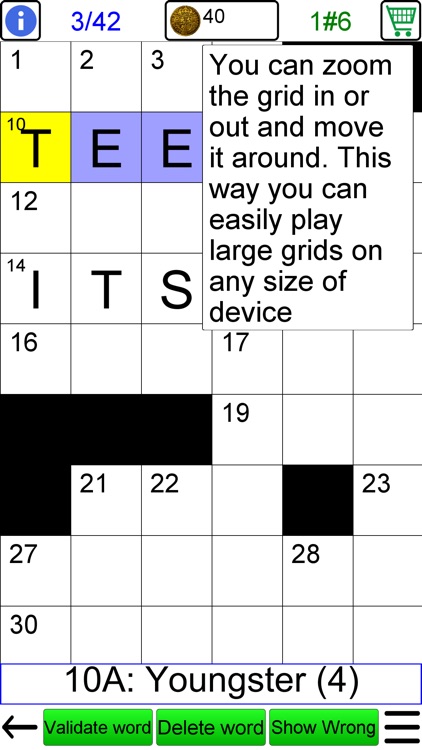 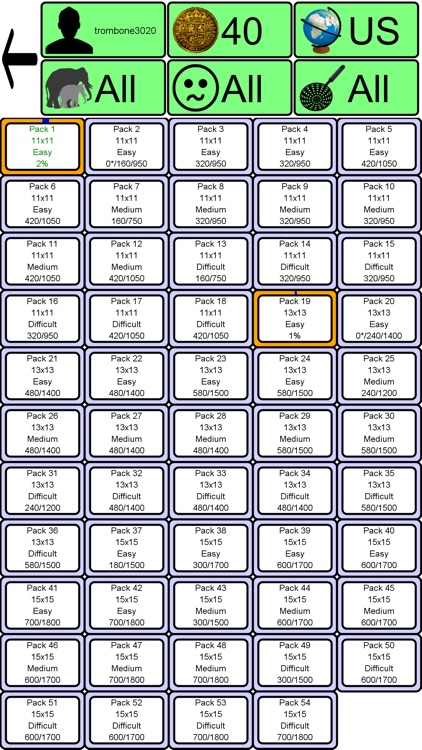 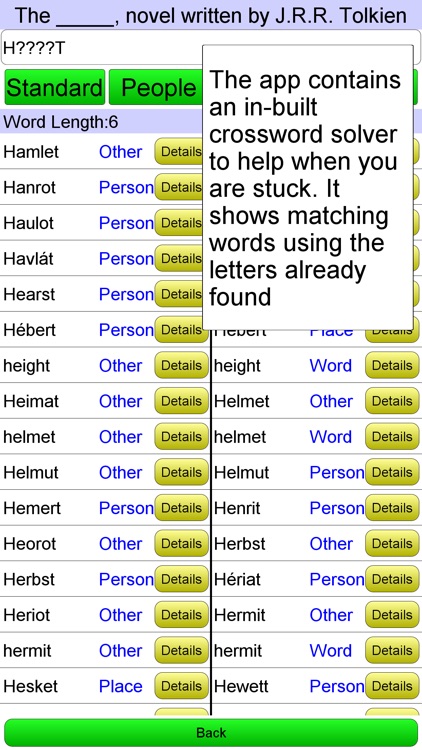 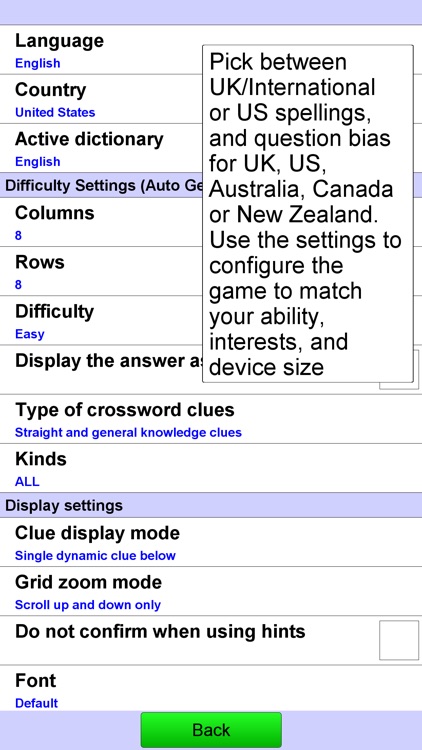 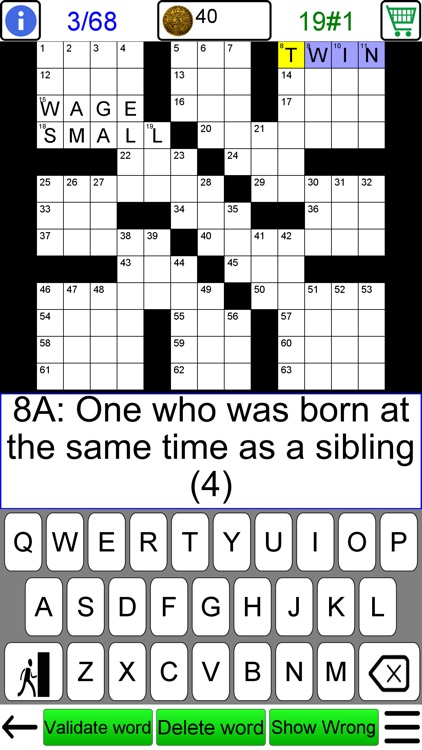 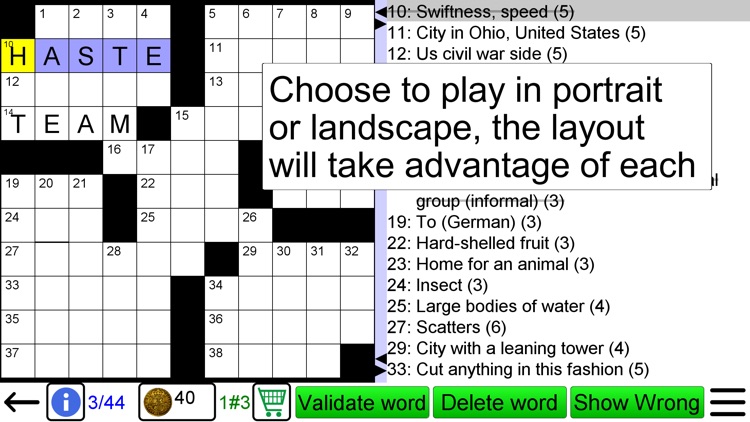 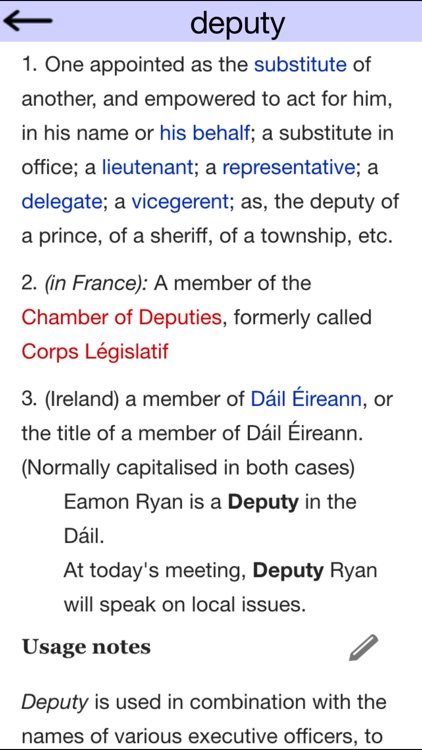 Play a large range of crosswords. All use the usual American style grids, such as is used in the NY Times, USA Today and many other newspapers

Note that all the answers and clues use US English spellings, and that the general knowledge clues are tailored for US players.

• You can zoom in & out of the grid, and move around, making it possible to play larger grids even on smaller screens
• There is a large range of built in grids, from sizes 11x11, 13x13 and 15x15 at different difficulty levels. Most have just 16% black squares, per the standard definition
• In addition a new grid of sizes up to 8x8 can be generated on-the-fly by the app, meaning unlimited games to play
• Many 1000's of clues, both straight and general knowledge
• Choose between US or UK English spellings
• General knowledge questions tailored to your country (currently US, UK, Australia and Canada)
• Ability to save and reload games, so several games can be played at the same time
• Numerous aids in case you get stuck, e.g. validate word/letter, reveal word and even a built-in crossword solver to show potential matches
• Easily flip between different crosswords, just like a crossword puzzle book
• Also includes crosswords in French, German and Dutch 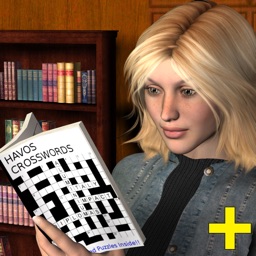 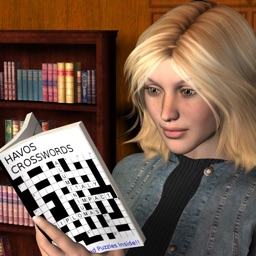 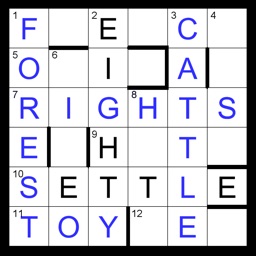 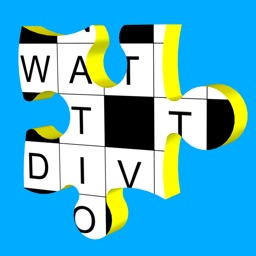 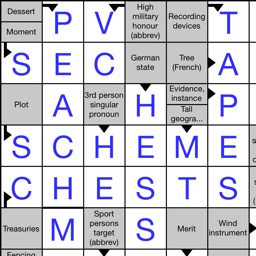 Havos
Nothing found :(
Try something else