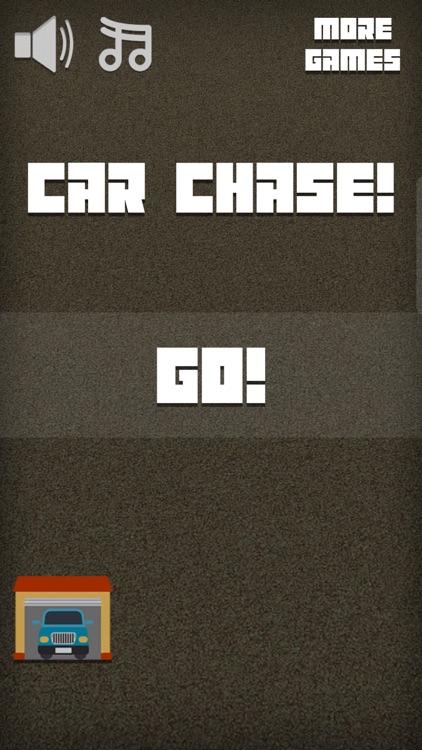 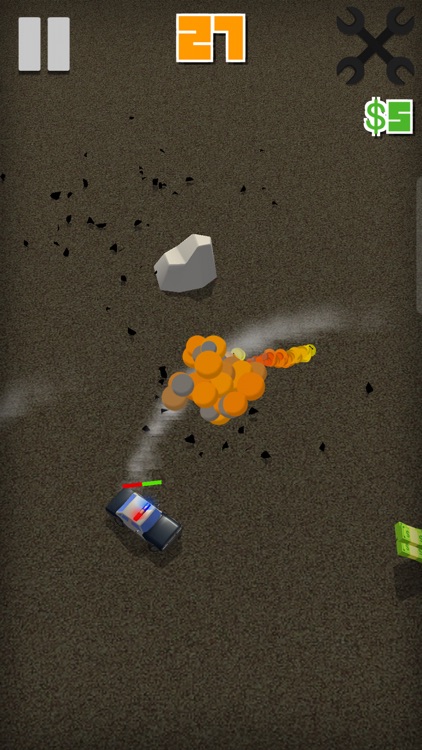 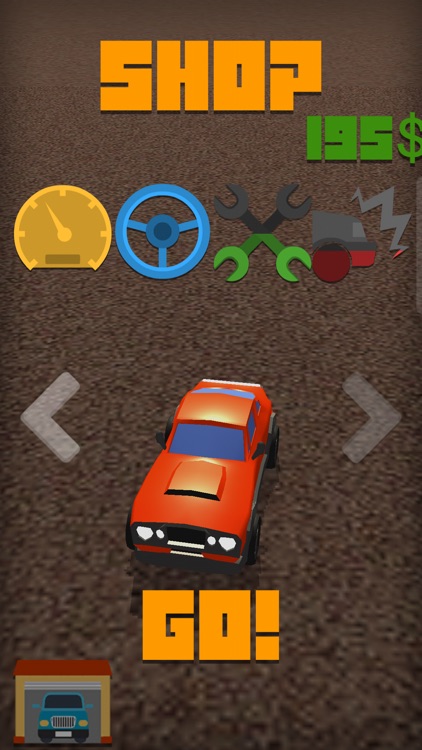 Buckle up, hit the gas and hold on tight; you’re in for the ride of the wildest chases. Take down runaway street racers while avoiding civilian cars as you chase and weave through traffic. Outrun high speed felons, outsmart the police forces, outdrive buddy police and smash the crowd city road in the most dangerous police chasing game now!

No car parking simulation, only high intense police pursuit, and money collecting. Buy new cars and drift with them, flip the cars and be the best drifter. 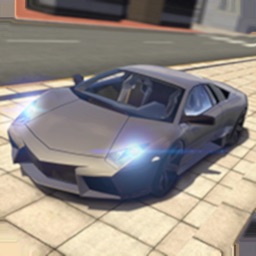 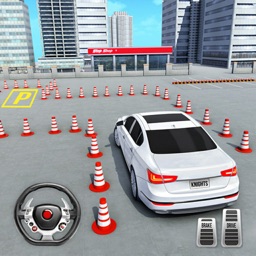 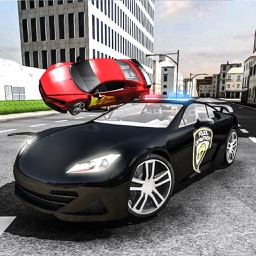 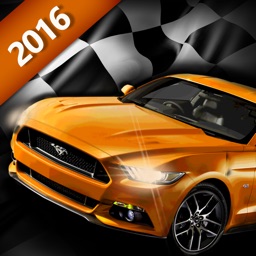