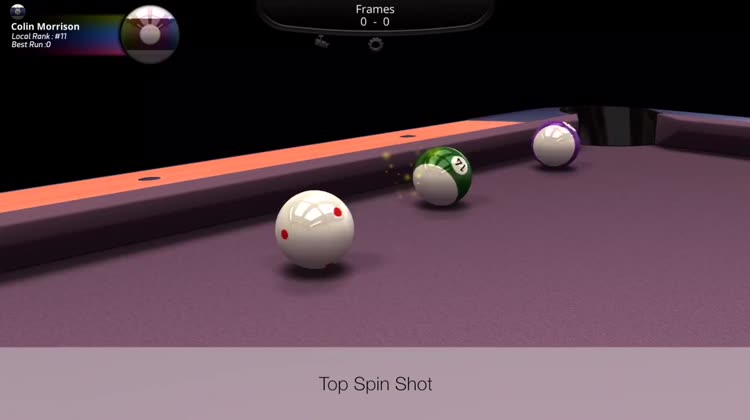 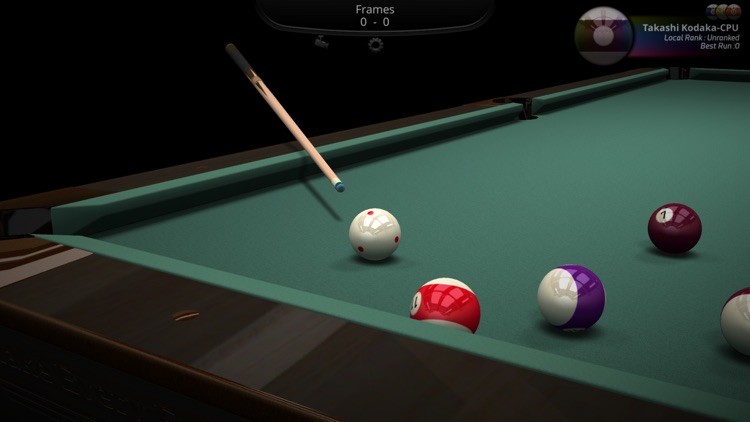 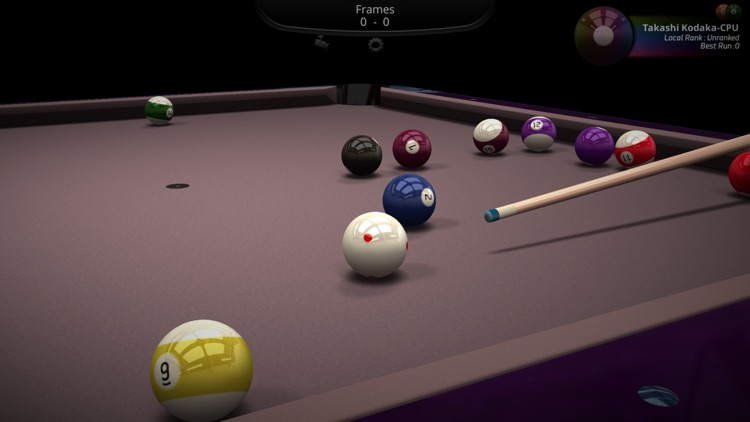 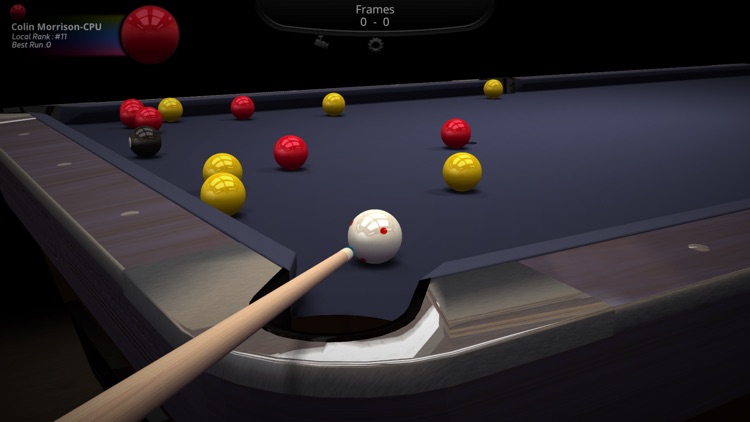 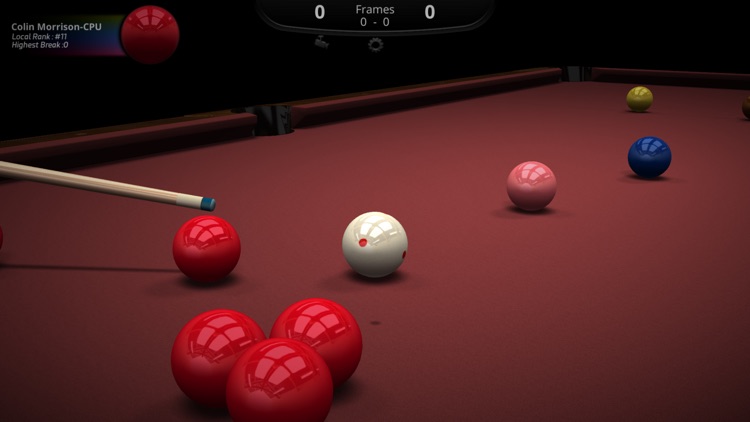 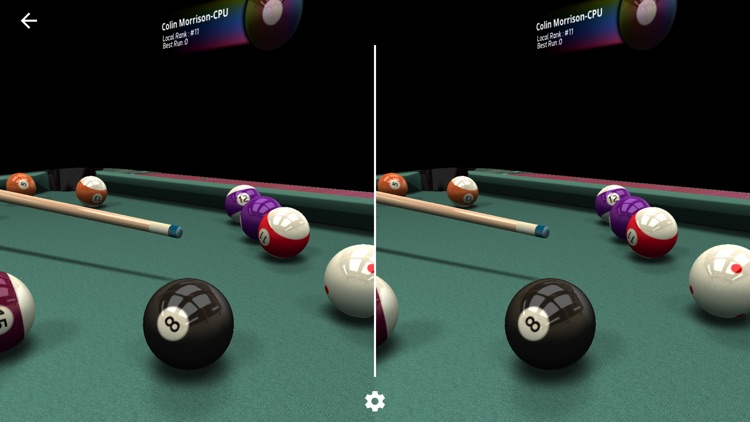 Cueist brings the atmosphere and realism of your favourite cue sports to your mobile device.

8 Ball, 9 Ball, UK 8 Ball and Snooker games are included, along with custom pool tables to play them on.

Previously unseen in this type of game - jump shots, curve shots, screw shots and other spin shots are simple to attempt using only swipes, taps and device tilt.

Simple to attempt but tricky to perfect. Just like the real thing.

As well as human vs human matches, you can play against a variety of CPU controlled opponents of increasing skill levels. Or start a CPU vs CPU game so you can relax and concentrate on your camera work. 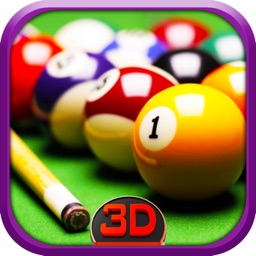 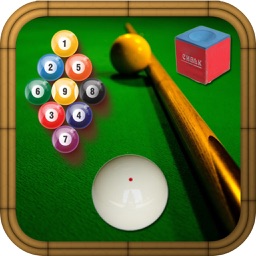 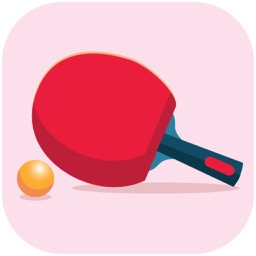 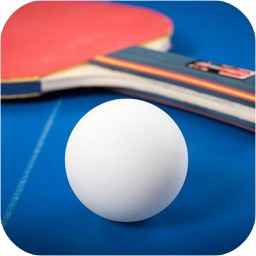 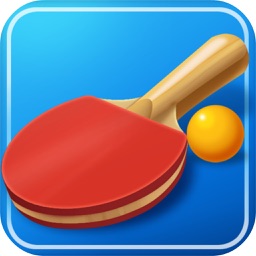 Nguyen Thi Ngoc
Nothing found :(
Try something else