Play as Stephen Curry, the legendary 3 point shooter for the Golden State Warriors. Try to make all the shots until none remain. As the levels go up, so does the difficulty in making all of the shots. 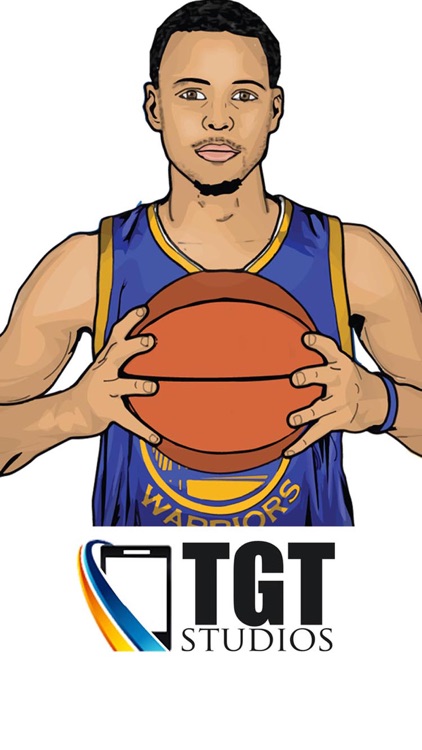 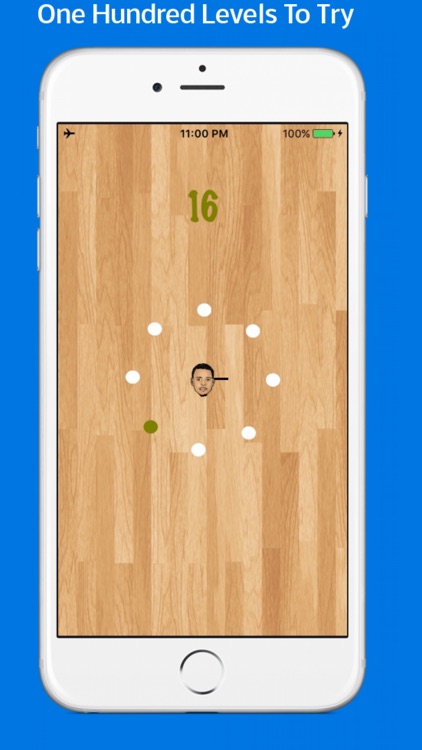 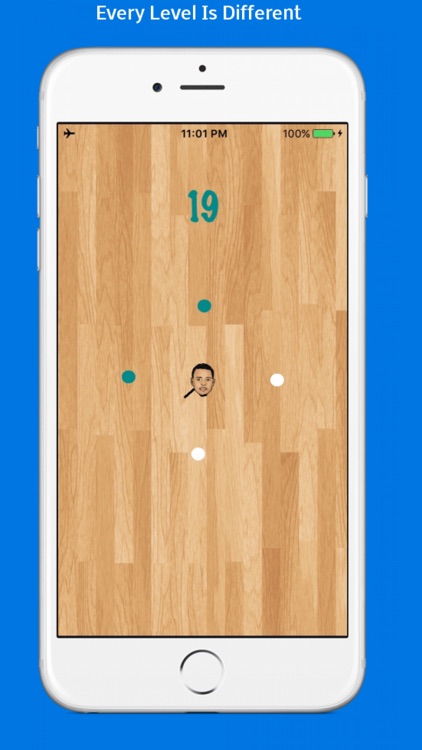 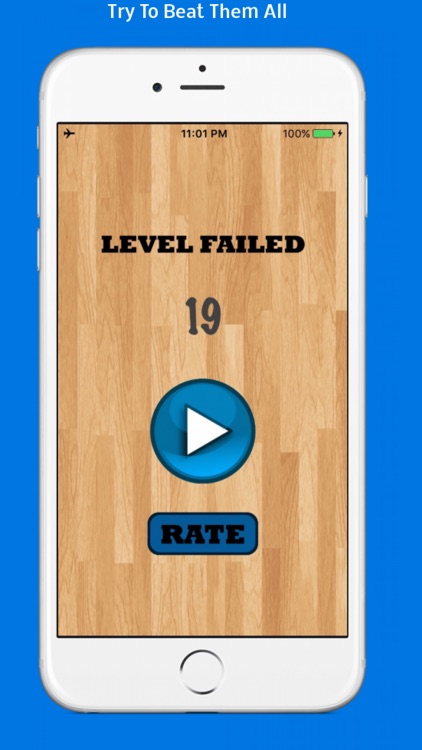 Play as Stephen Curry, the legendary 3 point shooter for the Golden State Warriors. Try to make all the shots until none remain. As the levels go up, so does the difficulty in making all of the shots.
Stephen Curry may not have won the championship, but he was still this years MVP and continues to inspire a lot of people to achieve their goals. Pay tribute to Stephen Curry by playing this game. The object of the game to to make as many 3 point shots as possible. It features a basketball court and Stephen Curry in the center.

Stephen Curry did not have the exceptional post season success that the Golden State Warrior fans were hoping that he would, but he certainly had one of the best NBA seasons that anyone has ever had, and may have even surpassed Michael Jordan for the best single season performance in the history of the NBA. Steph Curry is still young, and searching for many trophy's. Will we see the Golden State Warriors make it to the NBA finals for a 3rd straight time? WIll the Cavs (or whatever team Lebron James ends up with next season) will they have what it takes to stop Stephen Curry like they were able to do in the finals game? With Stephen Curry playing the way he is; it's hard to imagine anyone will stop him, but as we found out Stephen Curry is a human and he can be contained if given the proper team work from other players in the NBA.

Play this game to try to capture some of the greatness that Stephen Curry possesses. The NBA and all of basketball is lucky to have this star in their league playing basketball and representing the league in a good light. Stephen Curry is a class act and this arcade basketball game was made because he is a good person. We believe that as long as Stephen Curry is healthy he will continue to dominate the NBA and other basketball players. Stephen Curry may not have a size advantage, but he does have skills and he is a team player. This matters in basketball, ask other players around the league. Stephen Curry steps up and is able to pass the ball when he needs to, but also has the awareness to take the shot if he needs to try to win the basketball game. We have seen him make 3 point shots time and time again before the buzzer sounds and it hits the hoop like sweet butter. Basketball will never be the same having known him. He's like a new Michael Jordan or a new Kobe Bryant, who just retired from the NBA this season. We hope to see Stephen Curry be the front runner in this new generation that is the National Basketball League. 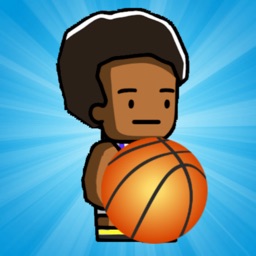 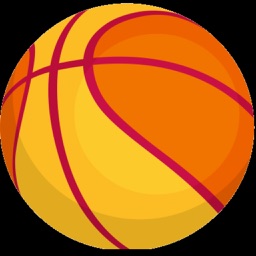 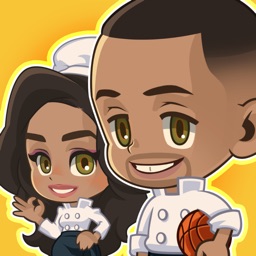 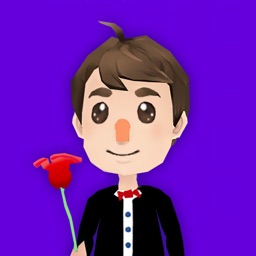 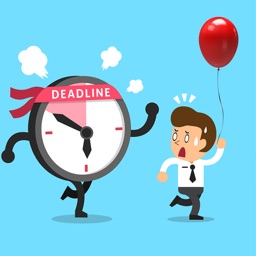 Engoa LLC
Nothing found :(
Try something else