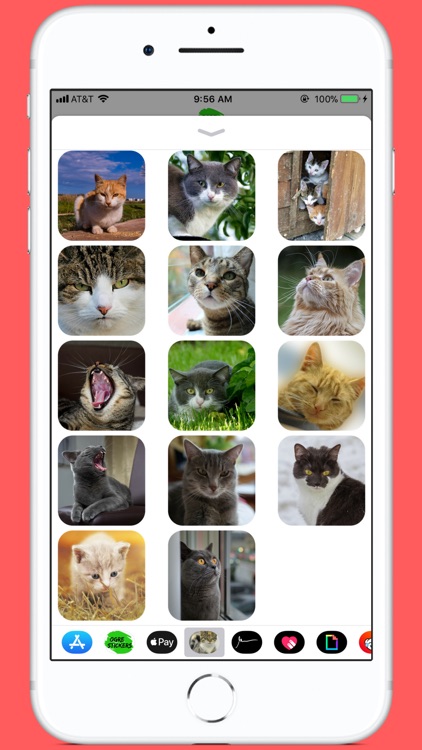 When Apple released iOS 10, it came with sticker packs for the first time on an iPhone or iPad. Stickers are a new and amazing way to express yourself. You can easily send a sticker as an image, or perform a long press on the sticker to give it a "peeled" effect and place that peeled sticker on another text message or even an image. There are many creative ways to use these cat emoticon in your iMessages app.

The cat emoji's found on your keyboard are some of the most used emoji's. These cat stickers allow you to share something larger to your friends and family.

It's hard enough trying to keep up with the latest English terminology and slang surrounding the use of mobes, the gratingly ugly term preferred in the UK for cellphones (mobe is short for mobile phones), but with Japanese keitai terms (that's the Japanese slang for cellphone) now appearing in the English language, us old fogeys can sometimes find it difficult to work out what it is all about. This article will try to explain two common and one not-so-common phrases that seem to be making the rounds of the SNS generation.

Kaomoji
Literally, this is face letters, but it is also often referred to as Japanese emoticons. These take not just alphabetic characters, but the full gamut of symbol characters, Japanese kanji characters, Greek, Russian, dingbats and anything else you can find to make assorted horizontal faces. The classic cat smiley =^.^= is a simple example, but searching the internet for a term such as "kaomoji dictionary" will reveal hundreds, if not thousands, of kaomoji to represent just about every emotion or situation you could ever think of, and a good number you couldn't!

I do find it interesting that there are many, many articles out there about how the Western smilies like:-) came about, but very little has been done to reveal the history of the Japanese kaomoji. As far as I can determine, it was a Korean person in Japan in early 1986 who proposed the (^_^) smiley, and a Japanese nuclear scientist who came up with (~_~) at much the same time.

Move a step up the evolutionary ladder and we get to emoji, literally picture letters. These were first popularised on Japanese cellphones, displaying a small icon in place of characters in an email. Now almost every phone supports a full range of over a hundred of these icons, and are an indispensable feature for the vast majority of users in Japan, as even if people don't write them, the chances are that contacts will be sending emails full of them! They also infect Japanese blogs, and for many people they replace punctuation within their text. Some of the mobile service providers now even animate the glyphs, which brings us round to the final term.

Decomail is actually derived from English, being short for decoration mail. Decorated mail would be more grammatically correct, but the official full name is indeed decoration. This should actually be familiar to many readers as it is just a marketing name for HTML-based email on a mobile phone, allowing simple decoration of text through features such as scrolling banners, inserted images, aligned text, and colour selection. One major manifestation of decomail is the use of what is effectively animated emoji, by allowing small animations to be inserted into email, with some phones coming preloaded with animations numbering in the thousands! However, these images are not just limited to small animated emoji (kaoani - animated faces - are one manifestation, and another term to talk about at a later date) but also may be larger and may even be Flash with simple scripting. 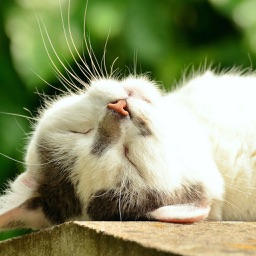 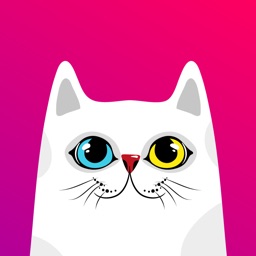 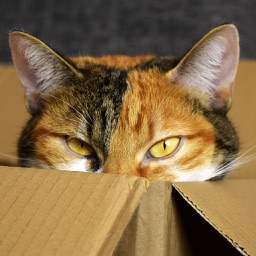 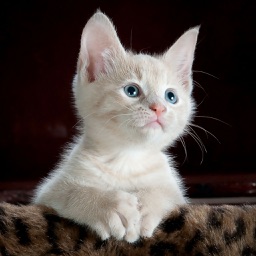 Ogre Stickers
Nothing found :(
Try something else