Learn to speak Welsh with Cwrs Mynediad, the standard course for adults beginning to learn Welsh. 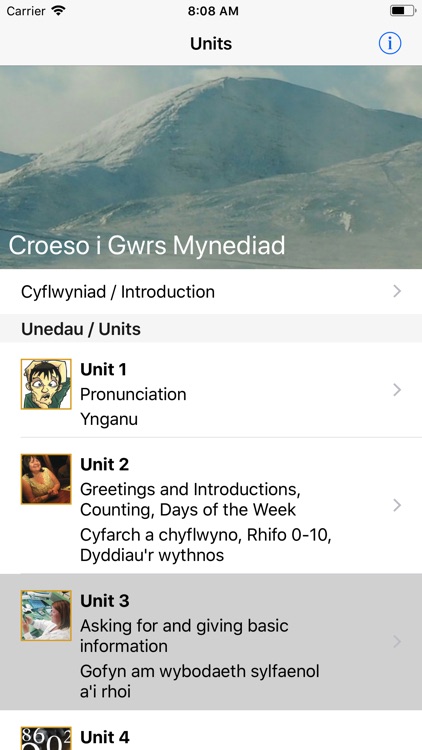 Cwrs Mynediad is $9.99 but there are more add-ons 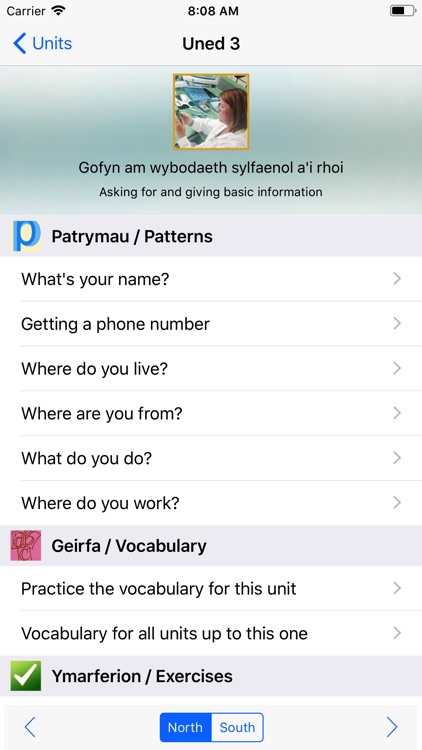 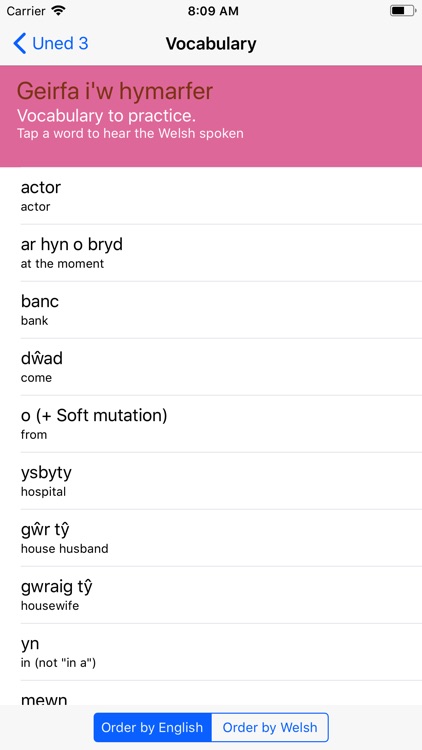 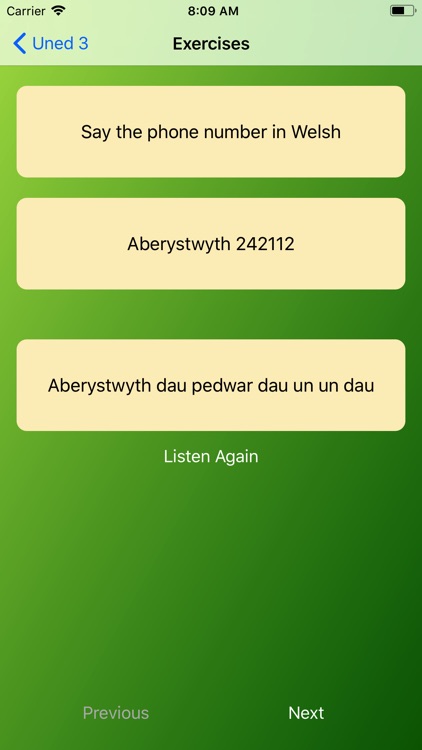 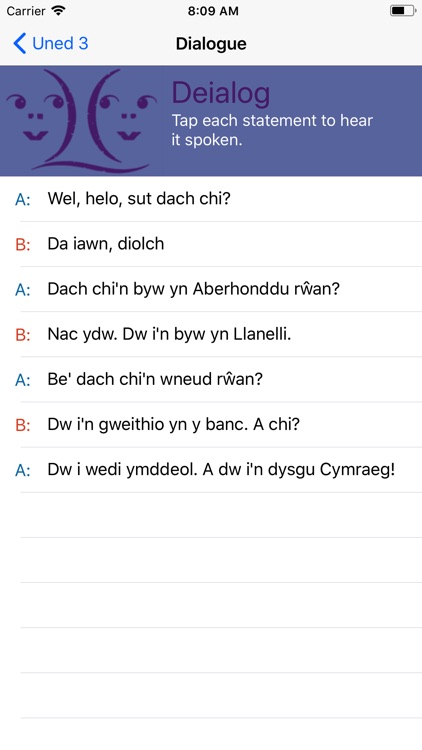 Learn to speak Welsh with Cwrs Mynediad, the standard course for adults beginning to learn Welsh.

The App is designed to help beginners that are following the Cwrs Mynediad course book. Even if you aren’t following the course, the App provides material suitable for anyone interested in learning the language.

-Patterns : words and phrases with audio so that you can see and hear key language patterns.

-Grammar : details of grammar that is introduced in each unit, including mutations and verbs.

-Exercises : audio exercises where you can practise speaking and understanding.

In addition to seeing and hearing the material, you can also record and playback yourself saying the patterns and exercises, helping you to assess how you are progressing.

It is possible to learn Welsh conversation and phrases from this App, but the App is best used in conjunction with lessons with a real tutor. The App will enable you to practise during the week so that you reinforce what is being taught in the classroom.

Even if you aren’t following Cwrs Mynediad, this App will help to you learn Welsh.

The units cover the following material:

There is a revision unit every five units.

The application has been developed by Aberystwyth University and CBAC/WJEC, based on material in the Cwrs Mynediad course by CBAC/WJEC.

Get it for $9.99 in the App Store
Disclaimer:
AppAdvice does not own this application and only provides images and links contained in the iTunes Search API, to help our users find the best apps to download. If you are the developer of this app and would like your information removed, please send a request to takedow[email protected] and your information will be removed. 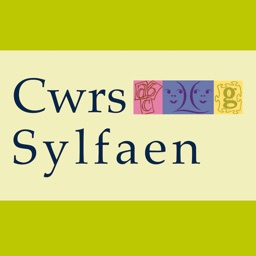 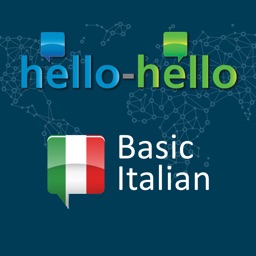 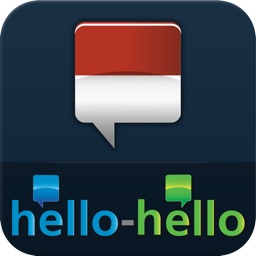 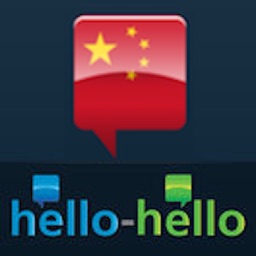 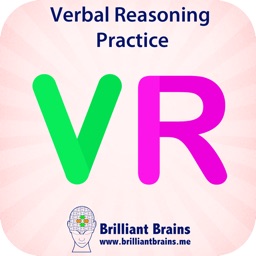 Eknath Kadam
Nothing found :(
Try something else