Hey, you there. Yes, it's you the guy who is reading this. WE NEED YOU! 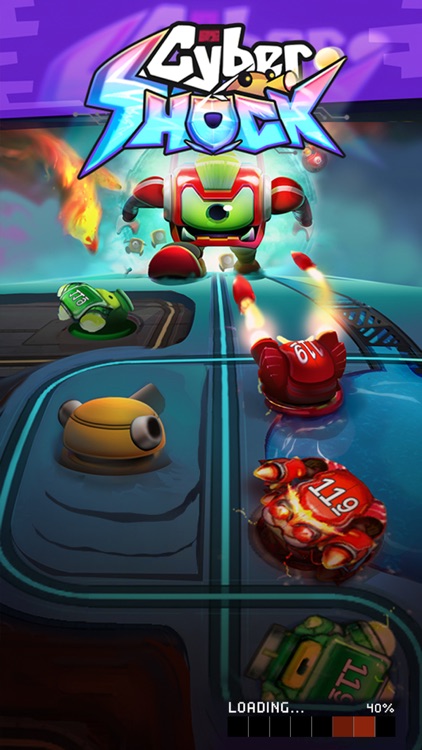 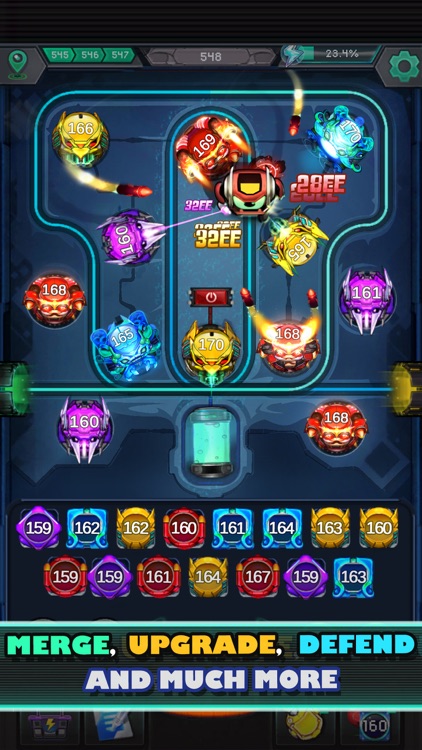 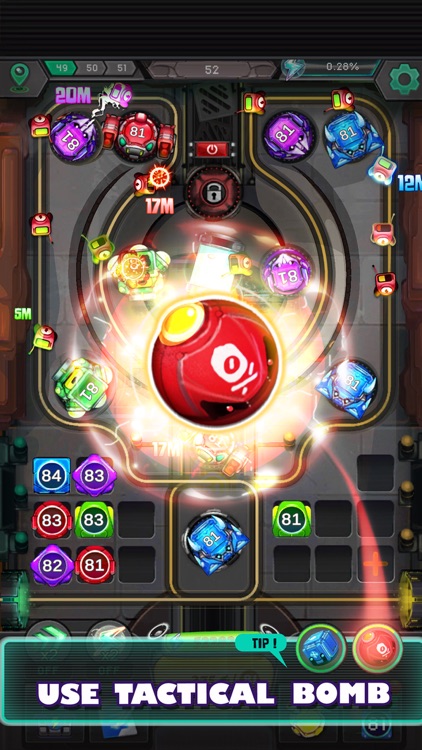 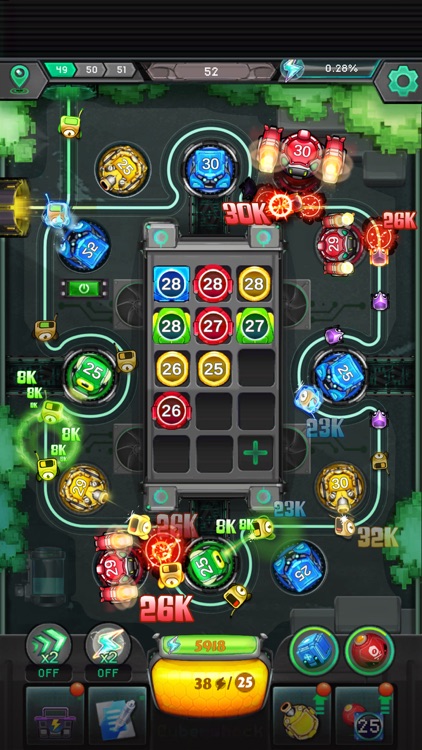 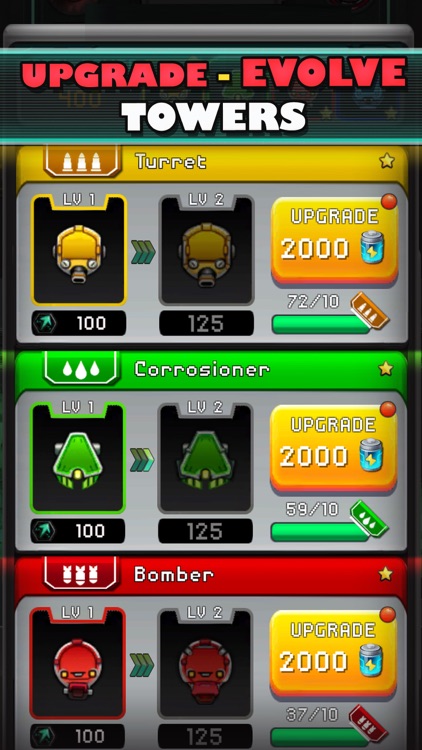 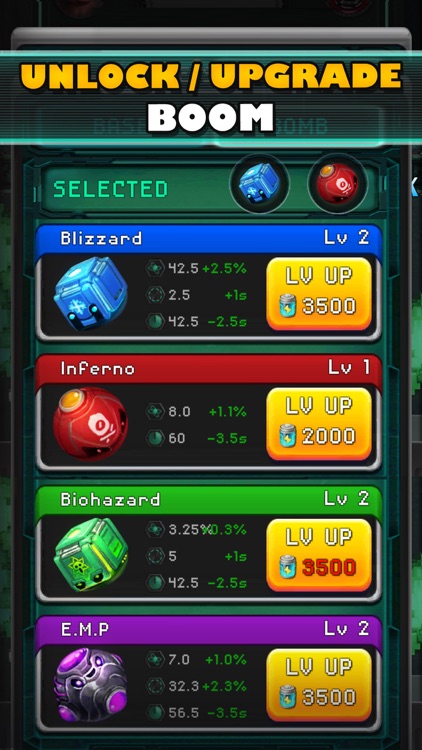 Hey, you there. Yes, it's you the guy who is reading this. WE NEED YOU!

Our city, the magnificent and gorgeous New Cyber York City, is under attack!
Armies of evil robots, led by The Red Emperor, are right at the outskirts. We must stop them by all costs, for million lives of citizens in the city.

Join us, be our leader, be our hero, and our Defense Force is under your commands. We have the most skillful and bravest soldiers, those come from 5 armies:
- RAPIDO: Masters of gun. Any invader entering their range will get a rain of bullets upon its head.
- CRYO: They like to freeze their enemies, slow them down, make them easy targets to strike.
- ACIDO: Spraying concentrated acid to enemies, melting them down to liquid, they show no mercy to those ones who dare to attack their city.
- PYRO: There's an eternal fire in their engines, their gun barrels, and their metal hearts. They are most effective against large groups of enemies.
- ELECTRO: Be aware! They own the greatest invention of robotkind.

You will command our armies with these skills:
- MERGE: Combine two units of the same army and rank to make a higher rank one.
- IDLE: Collect energy from enemies even when you are offline, then use it to upgrade your soldiers.
- STRATEGY: deploy your soldiers at right places to make the best use of their skills.
- ACTION: Call out reinforcements or swap positions of your soldiers at the right time to take down powerful enemies.

With each enemy leader defeated, you will get a trophy box contains many useful items to enhance your army. You can also buy them in shop with Cyberium to make an invincible legion.

Fight through countless areas with increasing tension to protect your city from the evil hand of The Red Emperor. Make them SHOCKED, make them DELETED!

Get Cybershock for FREE now! 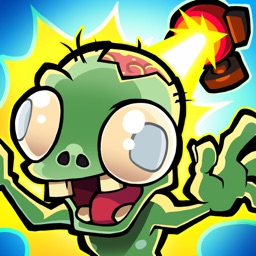 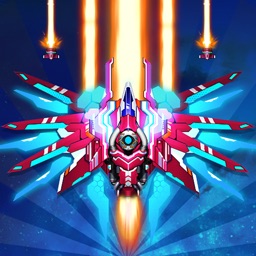 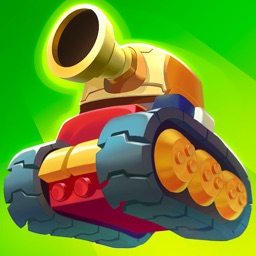 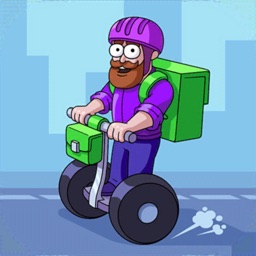 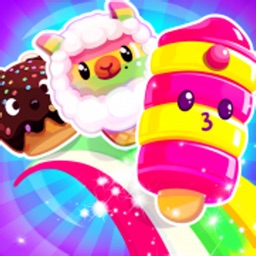 Playtasty Games
Nothing found :(
Try something else