Cyfr: A Math and Thinking Challenge 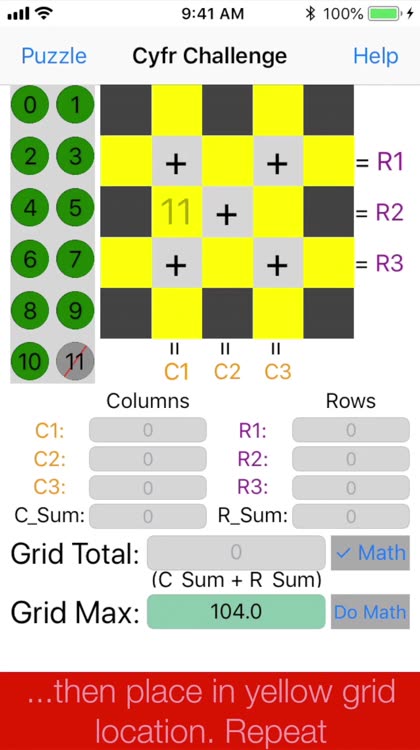 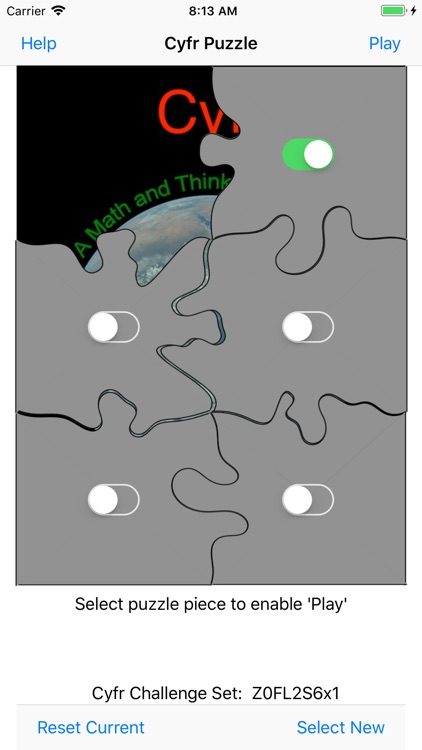 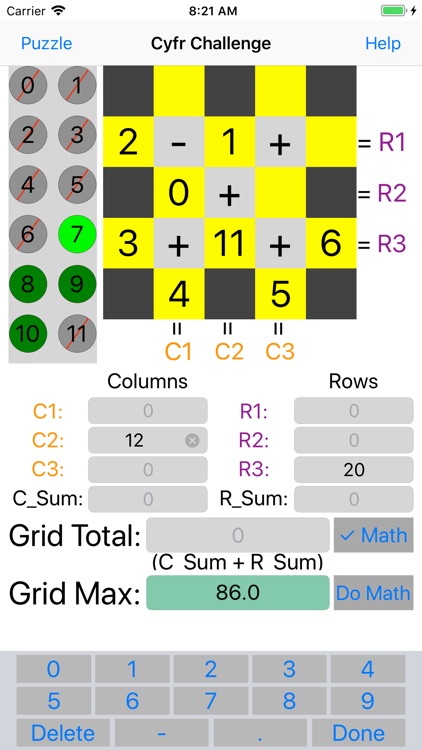 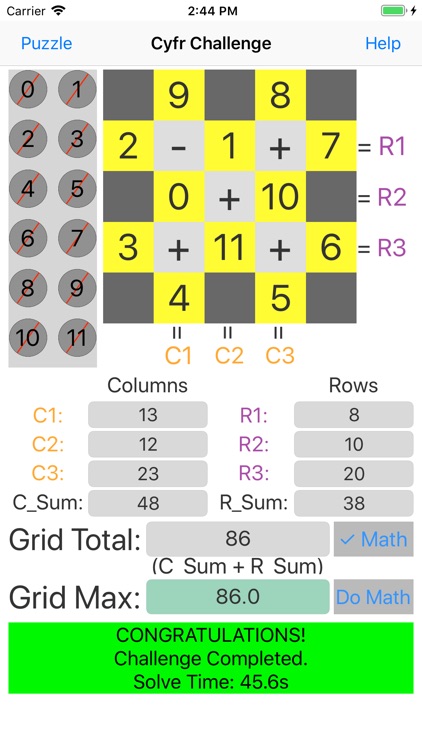 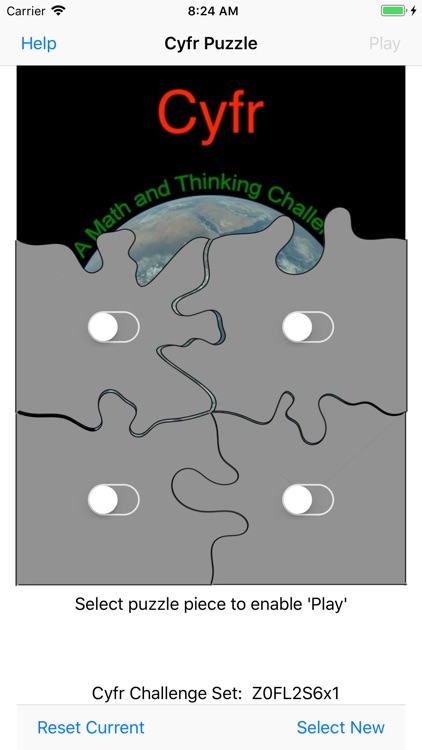 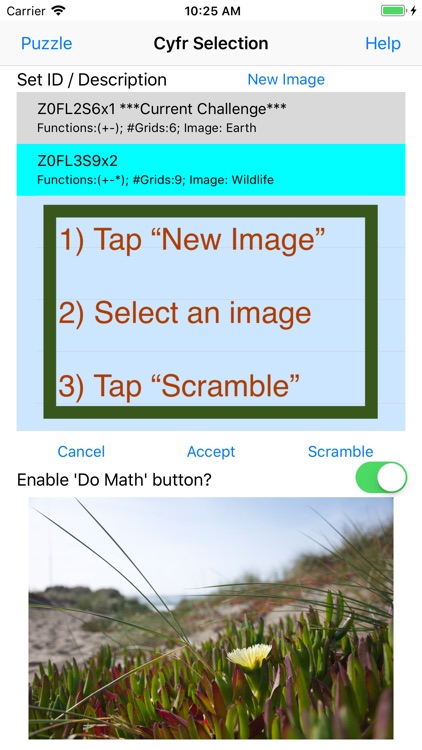 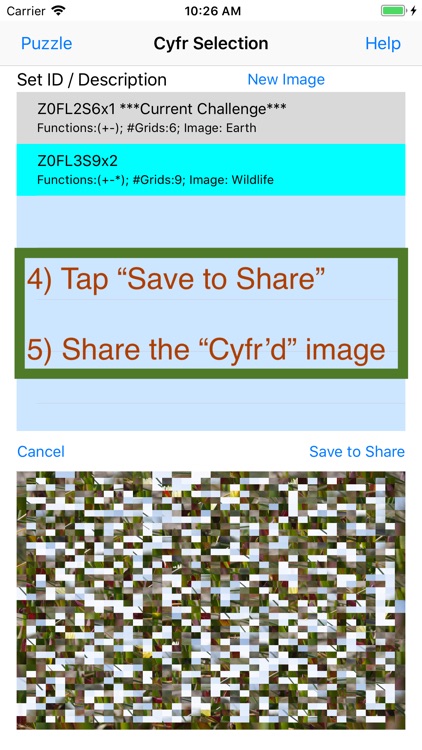 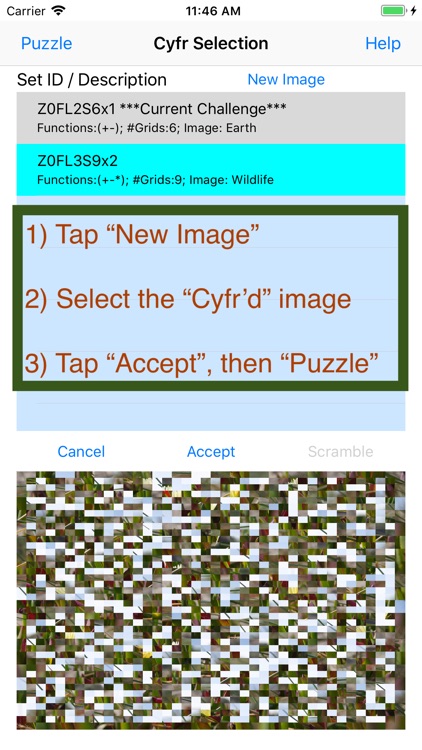 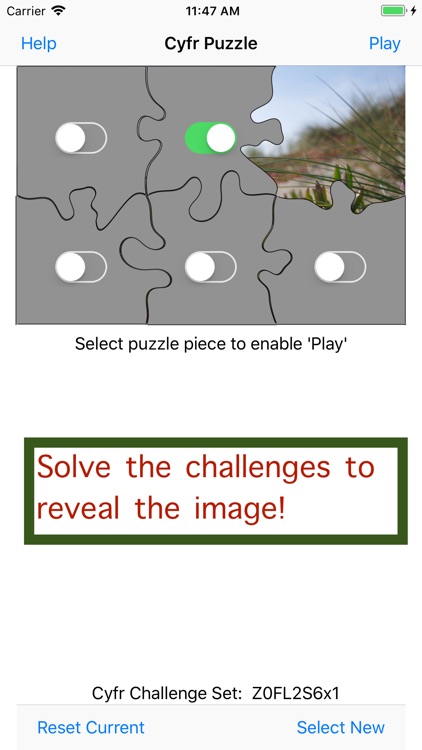 Cyfr: A Math and Thinking Challenge
Cyfr was originally created to provide an entertaining way to develop basic mathematic skills (US Patent #7,549,644). However, because of the thinking involved that goes beyond the relatively simple math, Cyfr also provides stimulating mental exercise for those past the age of needing to practice their arithmetic.

The actual challenge of Cyfr is not the arithmetic. It is figuring out how to get the greatest possible value out of a given set of ‘resources’. In our day-to-day lives we are always constrained by finite resources - time, energy, money, etc. Cyfr drives us to exercise the quantitative thinking skills that can help us get the most out of what we have available.

Each individual Cyfr challenge is presented in the form of a 5x5 grid. Within each grid, three rows and three columns form arithmetic expressions. The arithmetic operators (+, -, *, /) are provided and the objective is to place the 12 provided numbers (typically 0 - 11) into the 12 empty grid locations so as to maximize the grid value. The grid value is simply the sum of the values of the six expressions.

The basic rules of math apply. Specifically, division by zero is not allowed and proper order-of-operations must be followed (evaluate any multiplications or divisions in an equation, working left-to-right or top-to-bottom as appropriate; then, in the same manner, evaluate any additions or subtractions to determine the equation’s value). After placing the given numbers and evaluating the rows and columns to determine the grid total, the user may, if need be, go back and make adjustments aimed at achieving the specified grid maximum value.

A Cyfr challenge set consists of an image, a set of jigsaw shaped pieces that initially cover that image, and, for each jigsaw piece, a Cyfr challenge to be solved. As each individual challenge is completed, the associated jigsaw piece is removed, thus revealing the underlying portion of the image.

Users are able to substitute their own images for those initially provided by Cyfr. Additionally, users may select an image to be associated with a given challenge set, and then scramble and save that image for the purpose of sharing it with another Cyfr user. The recipient of the scrambled image only gets to see the unscrambled image if they solve the challenges in the associated Cyfr challenge set. 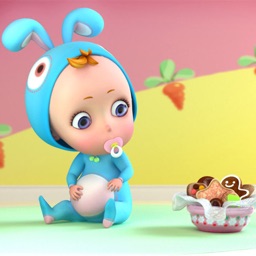 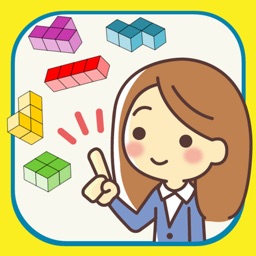 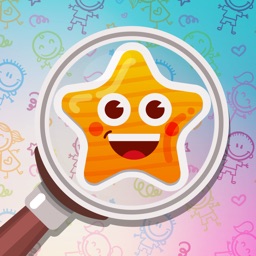 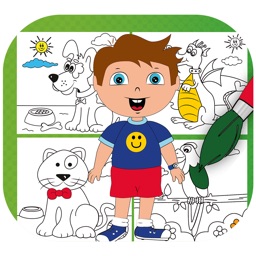 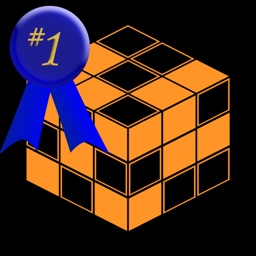