*Cross platform online play! Join your friends on other platforms!* 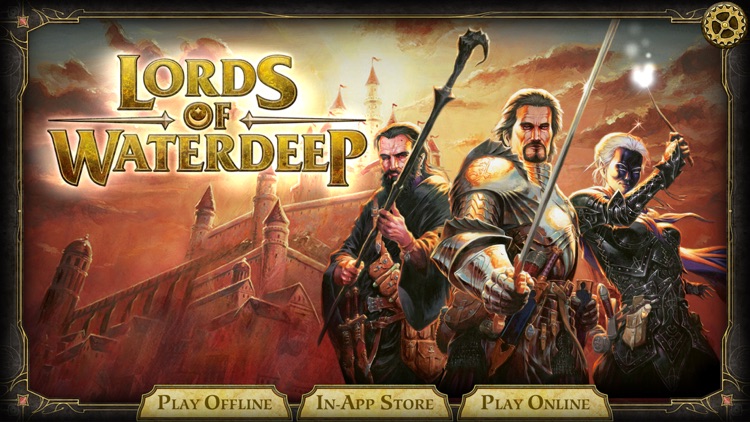 D&D Lords of Waterdeep is $7.99 but there are more add-ons 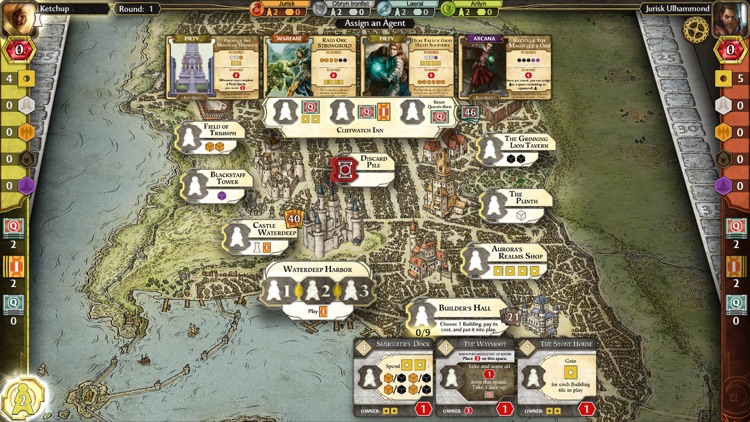 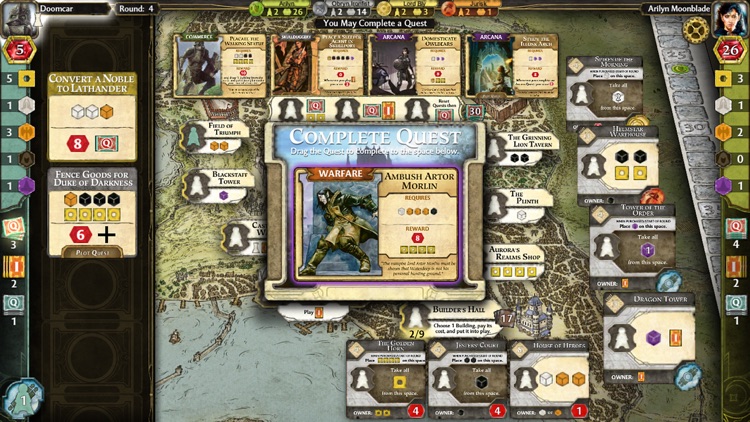 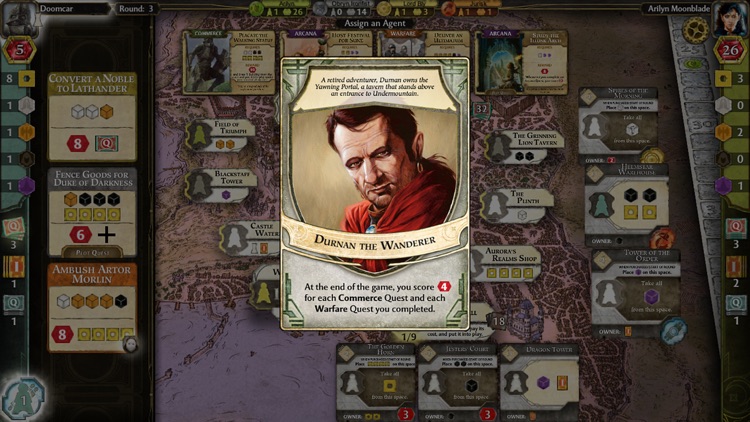 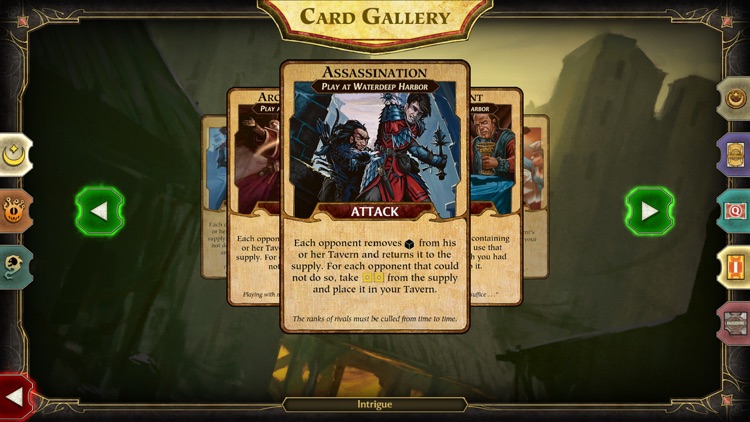 Wizards of the Coast and Playdek present the award-winning Dungeons & Dragons board game Lords of Waterdeep!

Also available: The award-winning Dungeons & Dragons® expansions for Lords of Waterdeep – Scoundrels of Skullport and Undermountain!

Welcome to Waterdeep, the City of Splendors! A city run by a secret society of masked Lords who rule with shady back-door dealings and unmatched political power. In Lords of Waterdeep players will play as one of these masked Lords and will need to recruit adventurers to go out and complete quests for them. The more quests they complete, the more control and influence they have over the city.

Players can expand the city by purchasing buildings that will open up new opportunities within the city walls. Intrigue cards can be used to help the player and may also either help or hinder their fellow Lords in their quest to become the supreme ruler of Waterdeep!

Lords of Waterdeep is a turn-based strategy game played in 8 rounds and can be played against AI or with up to 5 human players. Players take turns assigning their agents to do their bidding, whether it is to recruit new adventurers to their tavern or purchase a new building for the city. Points and resources are gained by completing quests, playing Intrigue cards, constructing new buildings or having other players utilize the buildings you have constructed. At the end of the 8 rounds bonus points are awarded and the player with the most points at the end wins the game.

*AN INTERNET CONNECTION AND PLAYDEK ACCOUNT ARE REQUIRED FOR ONLINE PLAY.*

Per our Terms of Service, you must be 13 years old or older to use the Playdek online games service. 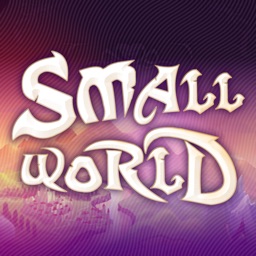 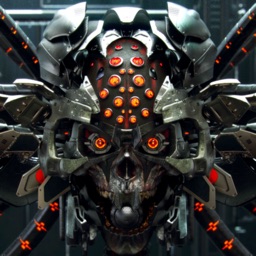 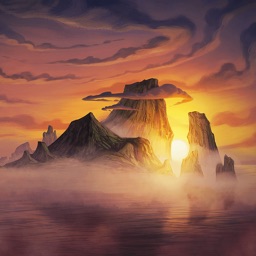 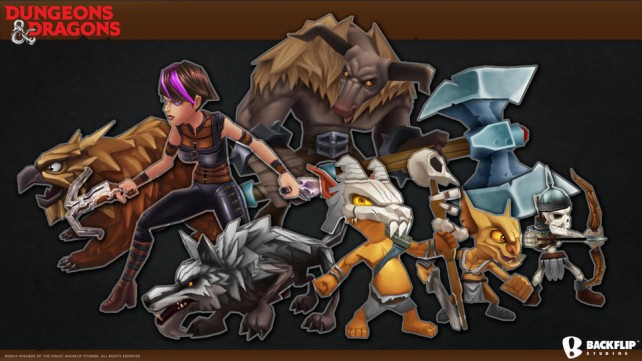 Another mobile game based on Dungeons & Dragons (D&D) is in the works from Backflip Studios.

August 31 Aldrin Calimlim
Nothing found :(
Try something else