Do you like free Dallas Cowboys gear? Need to check scores or a Cowboys schedule? Do you know what year the Cowboys got their start in the NFL? 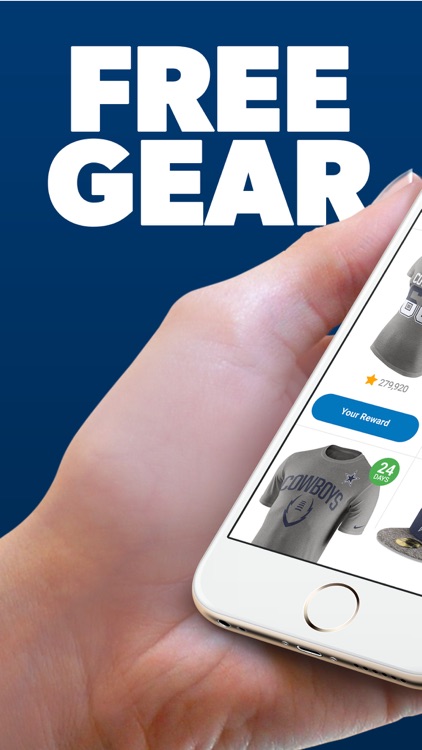 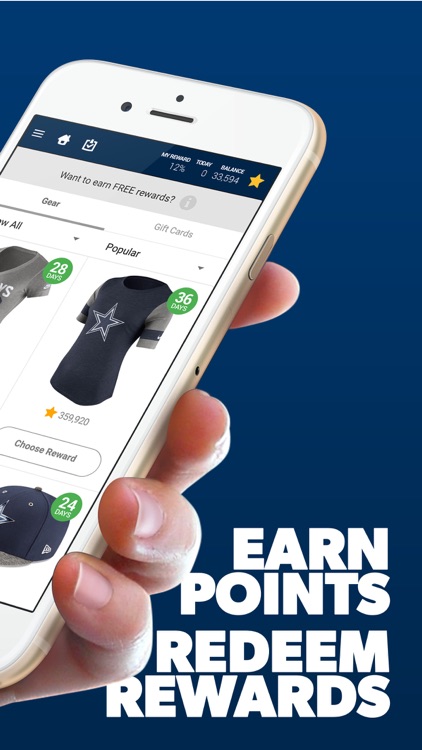 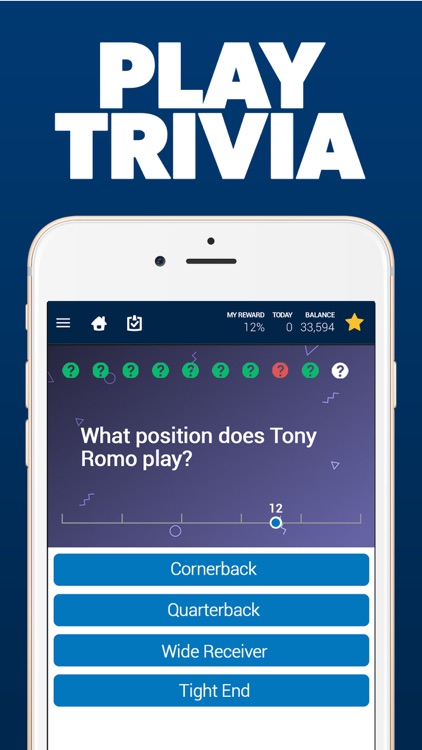 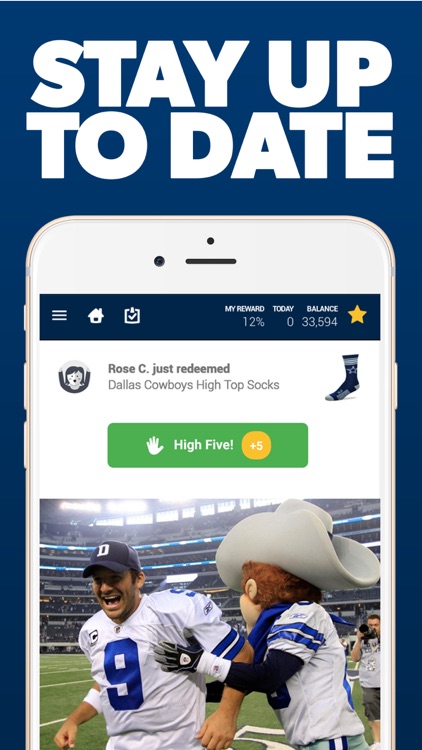 Do you like free Dallas Cowboys gear? Need to check scores or a Cowboys schedule? Do you know what year the Cowboys got their start in the NFL?

Then Louder Rewards is the app for you! Earn FREE gear for playing games, answering Dallas Cowboy trivia questions and reading articles about the team and players! It’s the only app that makes you feel like you’re in the middle of AT&T Stadium!

You’re still rocking that guy’s jersey? He was traded years ago! Freshen up for the current season with new gear, earned right here in the app. You could be the first one at the BBQ sporting a Dak Prescott or Ezekiel Elliott jersey this year.

Hopefully Jason Garrett can lead the Cowboys into an improved season over last year with hope of making the playoffs and beyond!

Tony Romo will miss the first 8-10 weeks with a broken bone in his back. Dak Prescott will fill his position for the time being.
Demarcus Lawrence is slated to lead the NFL in sacks while Dez Bryant should break records, too.
Ezekiel Elliott could win the Offensive Rookie of the Year Award.
Dez Bryant could see 15 touchdowns this season.

Download the app today and start earning FREE rewards, just for keeping up with Tony Romo and the rest of the squad! From football gear to gift cards, everything is totally free to earn, through games like trivia! 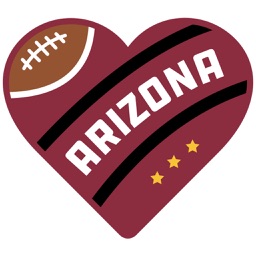 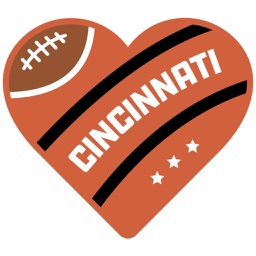 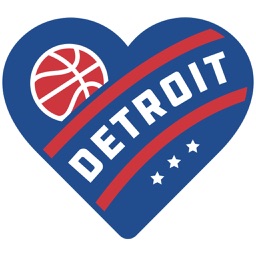 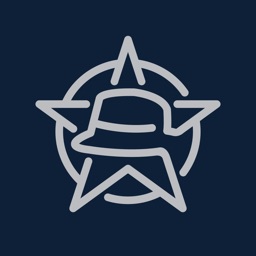 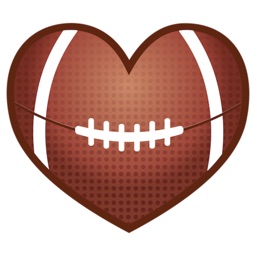 Influence Mobile, Inc.
Nothing found :(
Try something else