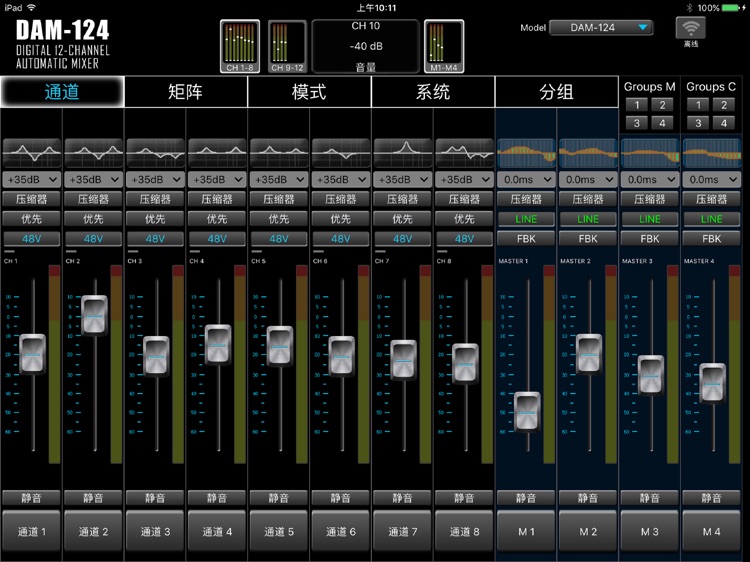 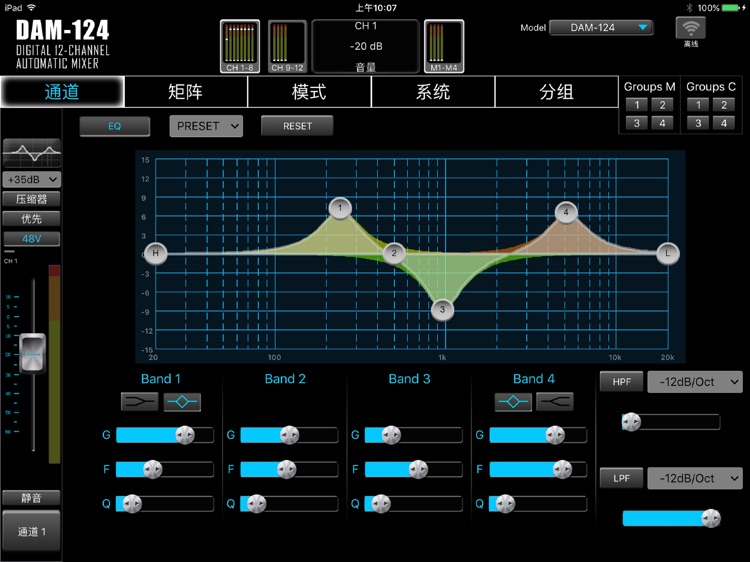 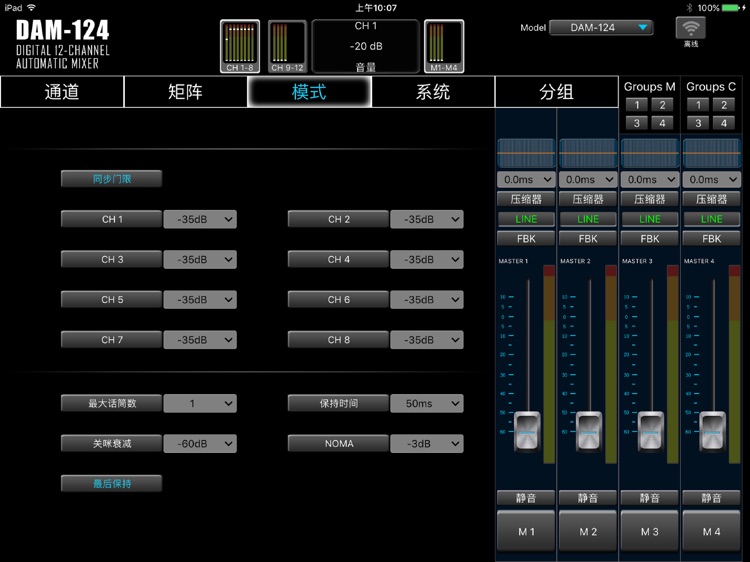 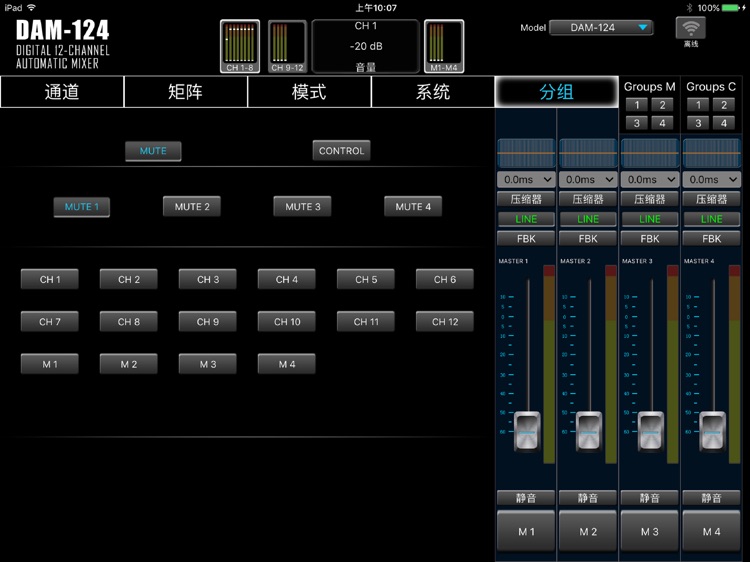 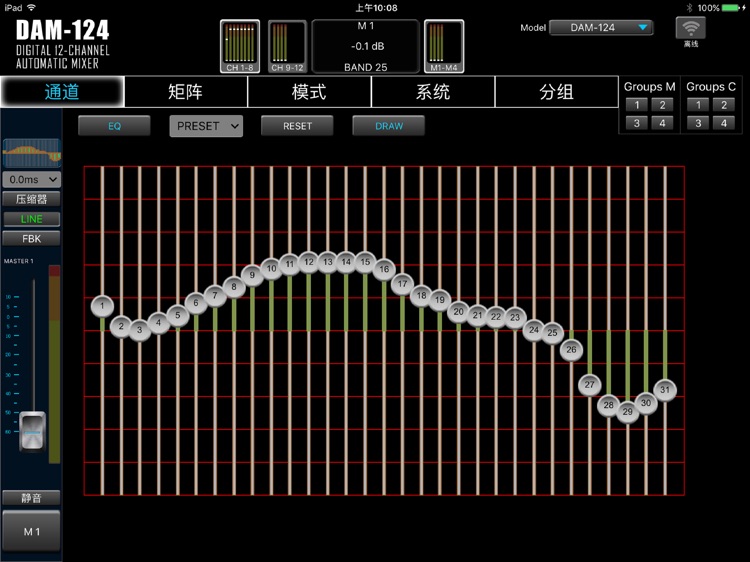 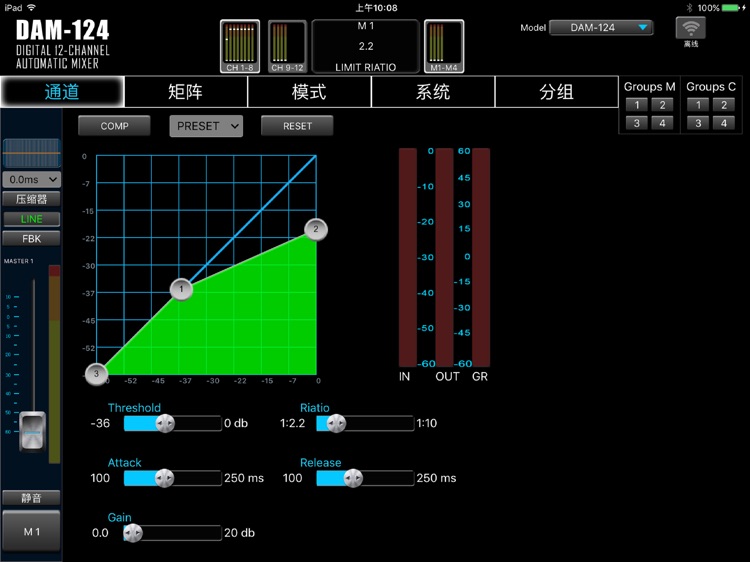 DAM124 Digital Mixer is a 12 input and 4 output digital wireless control mixer. With Wi-Fi connection,
the App can control the mixer online, no mater where is it.
With 8 channels of broadcast quality microphone amplifier (including 8 modular jack), 4 main output. Adopt high performance 40 bit floating-point digital signal processor, 24 bit AD/DA converter. Built-in effects processor, compression and limiter, threshold, parametric equalizer... Wireless control mode makes you can walk between the on the stage and the crowd. It is 16-channel digital field mixer that with the iPad tablet computer perfect touch on the scene.

● The mixer interface can be adjusted for each channel control, including solo, mute, audio-visual, fader,
you can see the full level meter.

● Each channel can edit their own names and icons for easy identification, the icon can be imported from a picture library.

● + 48V phantom power on each channel can be individually switch.

● Seamless access, you can adjust the sound target domain any location, you can also go directly on the stage to adjust respective monitoring, access control allows the players on stage have the ability to adjust their own monitoring. 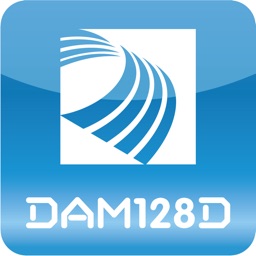 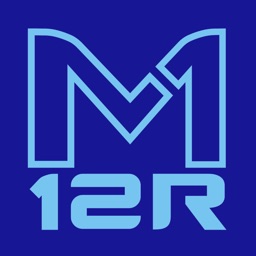 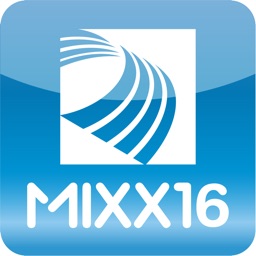 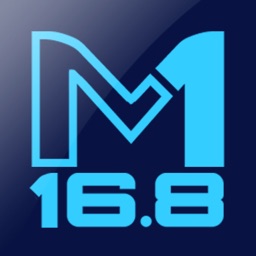 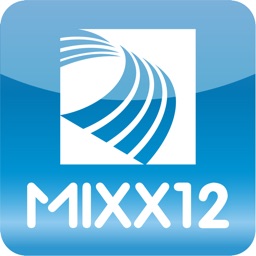 RELACART ELECTRONICS CO., LTD
Nothing found :(
Try something else