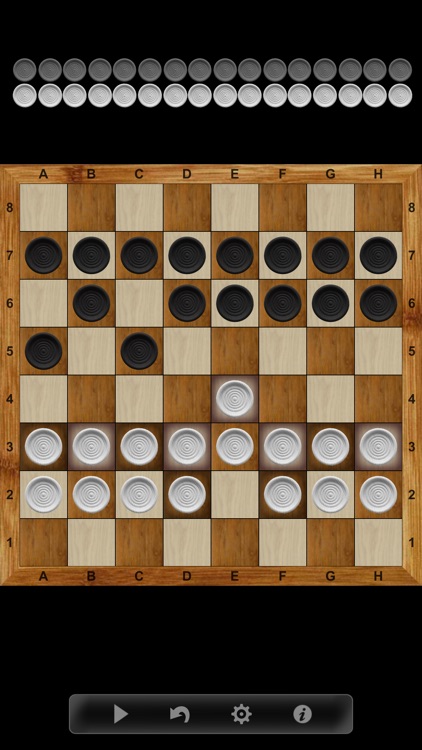 Dama - Online is FREE but there are more add-ons 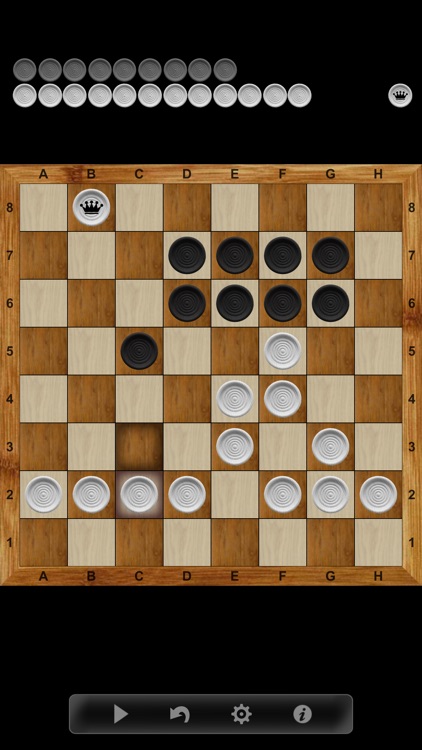 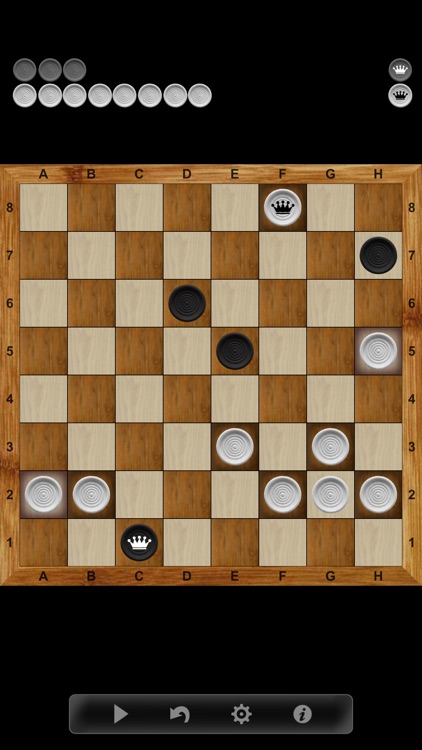 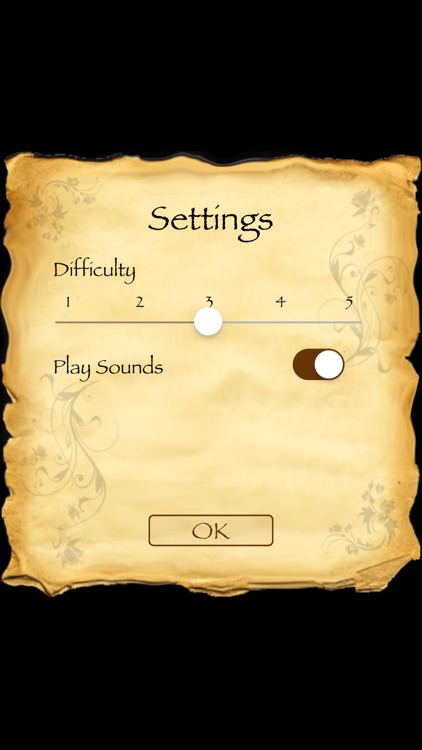 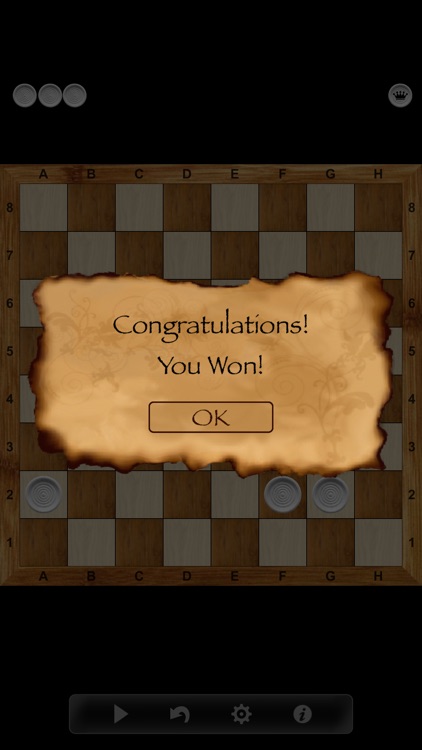 Men can move forward or sideways one square, capturing by means of a jump, but they cannot move backwards. When a man reaches the back row, it is promoted to a king at the end of the move. Kings may move any number of squares forwards, backwards or sideways, capturing by jumping over any piece and landing on any square within permissible path beyond the captured piece.

Pieces are removed immediately after being jumped. If a jump is possible, it must be done. If several ways of jumping are possible, the one that captures the most pieces must be chosen. No difference between king and man is made during capture; each counts as one piece. If there is more than one way to capture the maximally possible number of pieces, the player may choose which to take. Within a multicapture, turning 180 degrees between two captures is not allowed.

The game ends when a player has no legal move, either because all his pieces are captured or he is completely blocked. The opponent wins the game. 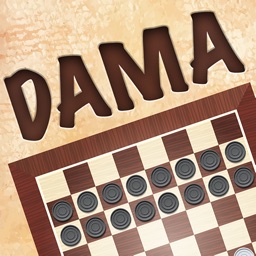 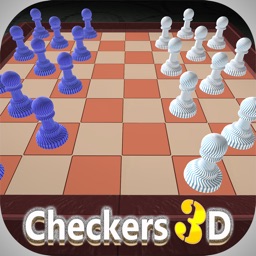 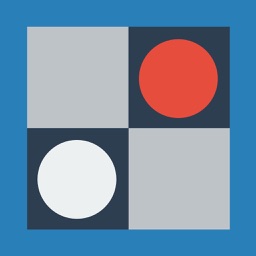 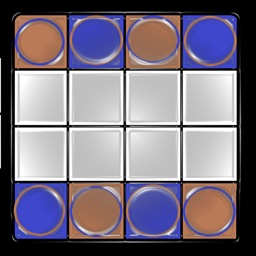 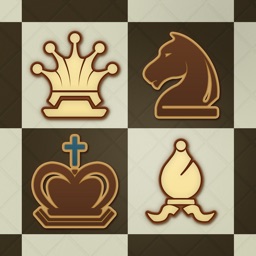