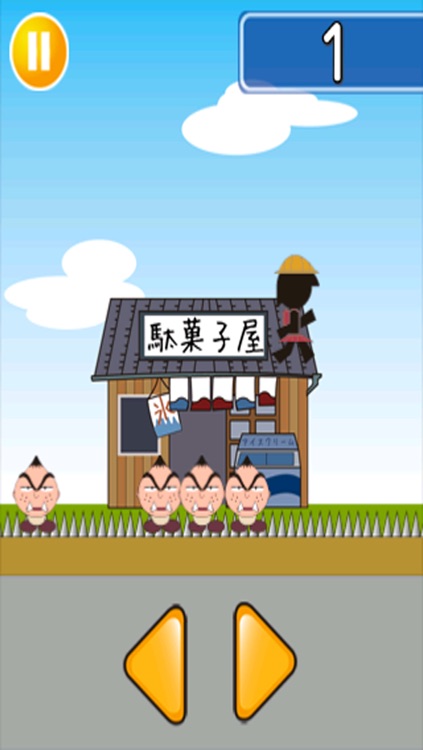 
Trample the enemies by moving the controller like you’re dancing, and keep jumping. Remember that great feeling you got when you ran down enemies with the Famicom controller!

How to play
1. Operate the buttons at the left and right bottom of the screen to move your character
2. Jump on the enemies in order to avoid falling to the ground.
3. When you land on an enemy you’ll jump again, so aim your character to another place where enemies are moving and try to land on another one.
4. If you hit the ground, it’s game over. 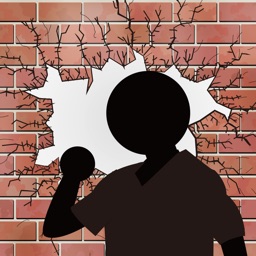 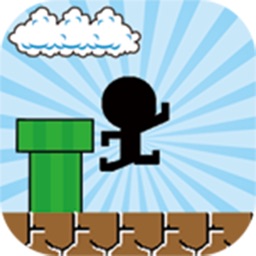 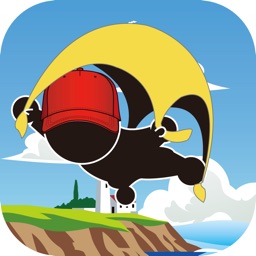 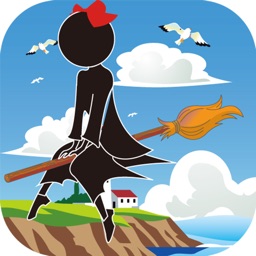 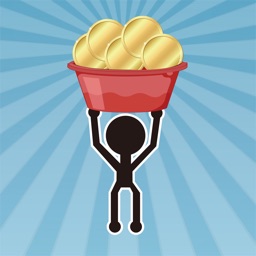 Isamu Sakashita
Nothing found :(
Try something else