Join millions of fans of the fantastically popular anime –“Is It Wrong to Try to Pick Up Girls in a Dungeon?”–in its first-ever fully-localized mobile RPG, Memoria Freese! 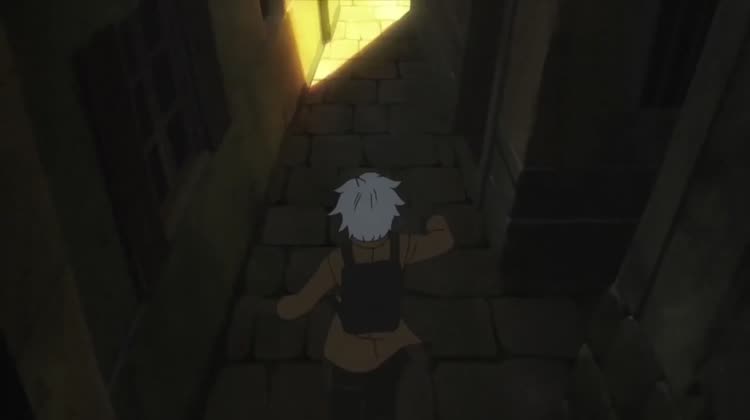 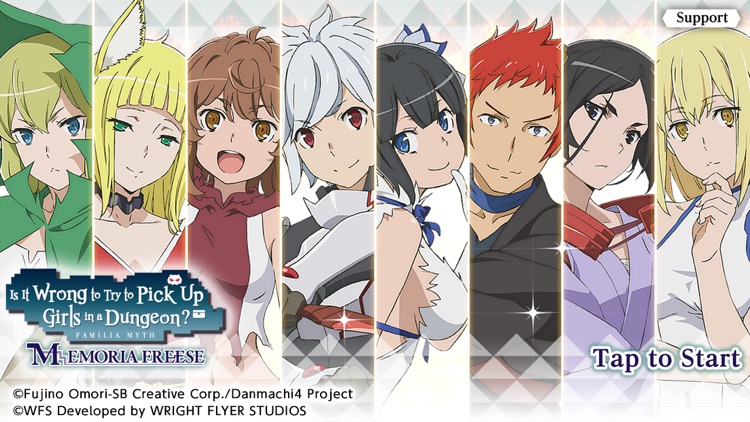 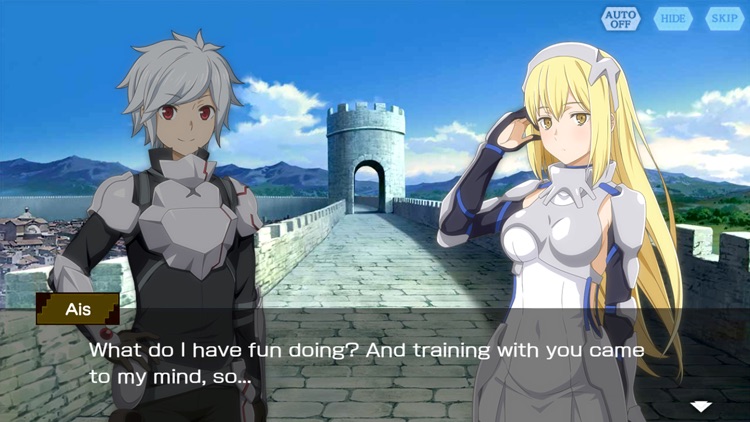 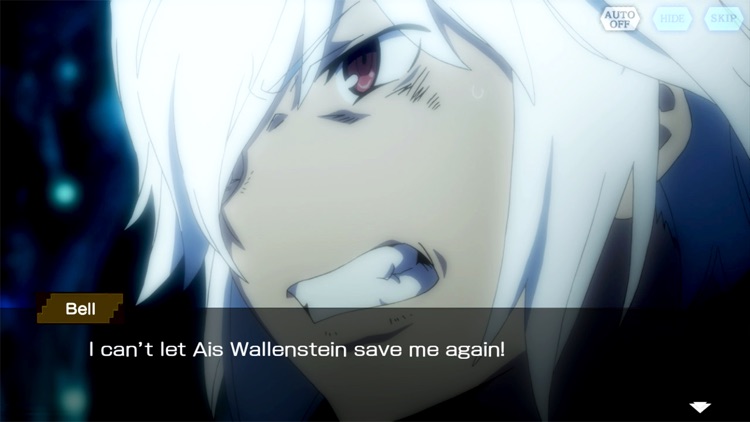 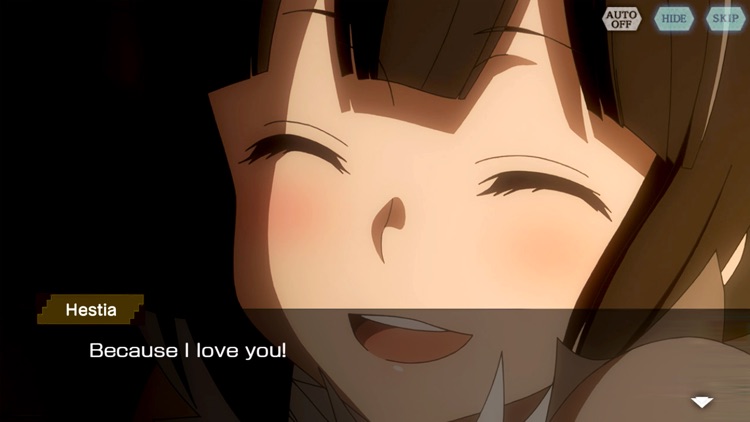 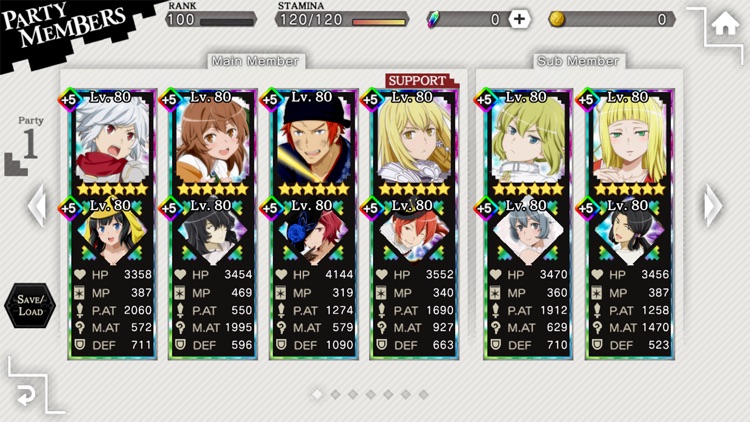 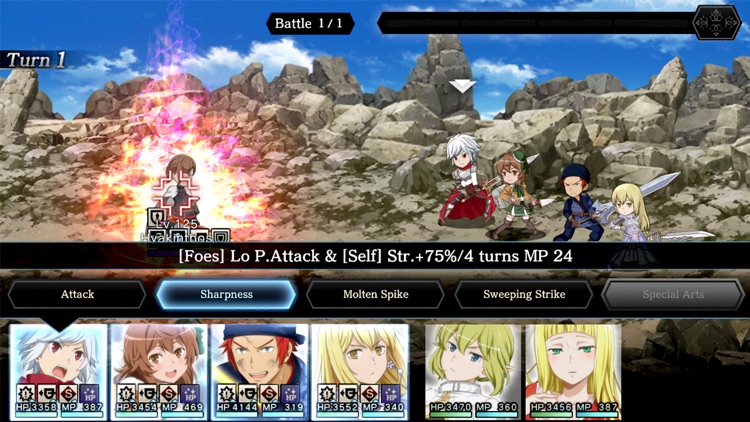 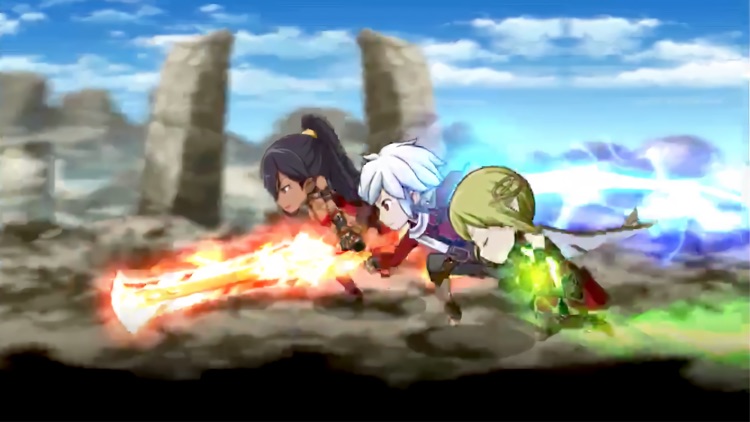 Join millions of fans of the fantastically popular anime –“Is It Wrong to Try to Pick Up Girls in a Dungeon?”–in its first-ever fully-localized mobile RPG, Memoria Freese!
The DanMachi Light Novel has sold more than 12 million copies.

Memoria Freese transports you to the world of Orario where you can build your own powerful team to battle through a sprawling dungeon! Play in a dynamic timeline that changes everything from environments to character dialogue depending on the time of day you play!

Join millions of players worldwide in this global mobile RPG sensation!
Unfamiliar with the Is It Wrong to Try to Pick Up Girls in a Dungeon? (Danmachi) story, or just curious about the hype? Watch the anime on HiDive and Crunchyroll today!

【Recommended System Requirement】
iOS 11.0/iPhone6s or later, iPad (5th Generation) or later, and iPad mini 4 or later.
※Please note that we will not be responsible for any issues occurring on devices that do not meet the recommended requirements. 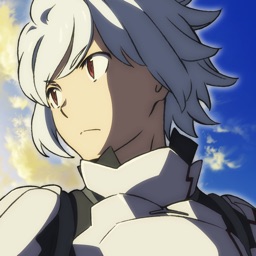 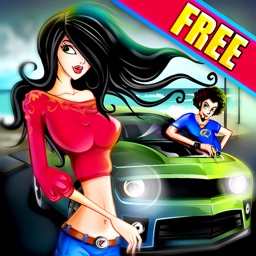 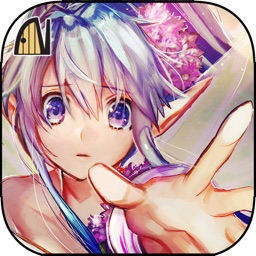 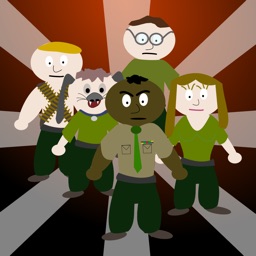 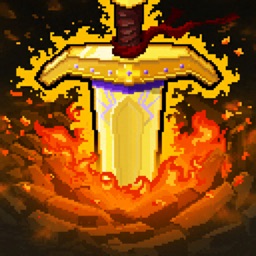 Lemon Jam Technology Co., Ltd.
Nothing found :(
Try something else