Earth is different now. Humanity is doomed to the eternal struggle for survival. Almost the entire population was turned into bloodthirsty zombies. 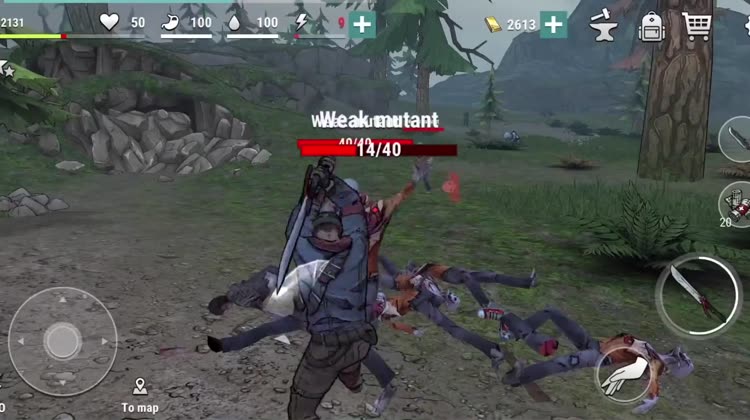 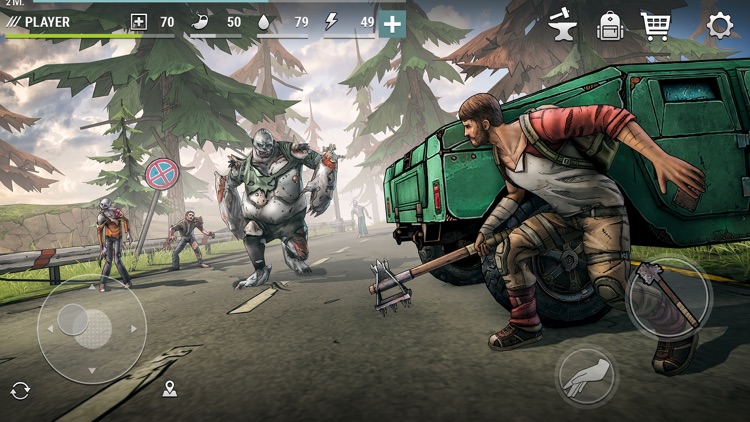 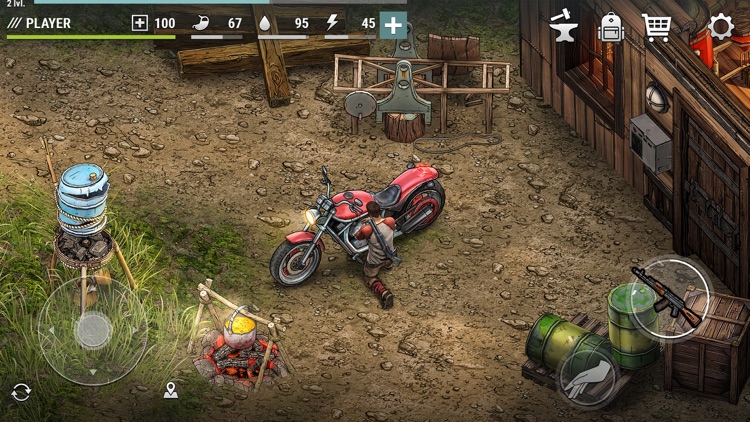 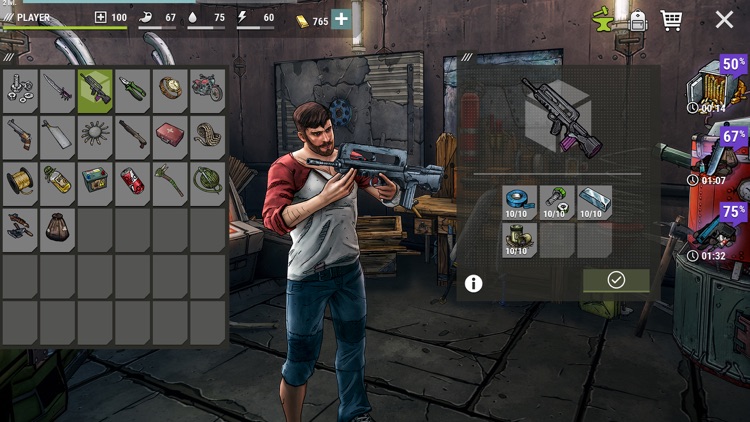 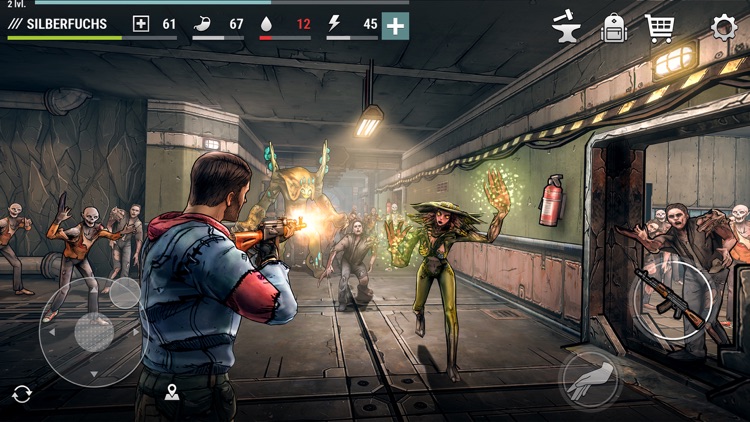 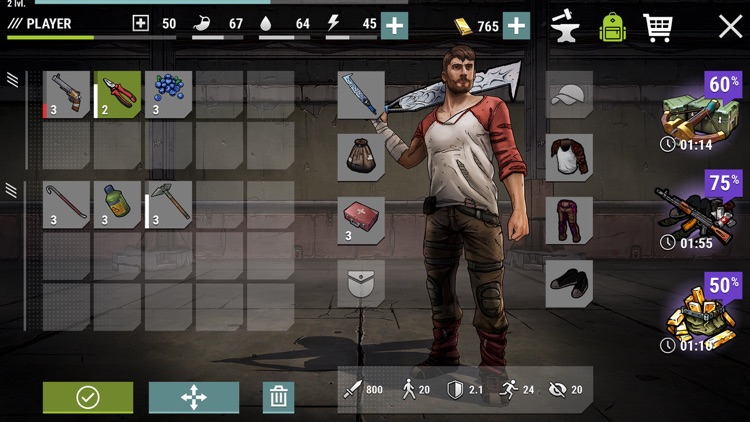 Earth is different now. Humanity is doomed to the eternal struggle for survival. Almost the entire population was turned into bloodthirsty zombies.
The apocalypse struck and cities were overrun with the walking dead. The military dropped nuclear bombs, but it was too late. Everything was out of control. All hope was lost.
People fled their cities to find shelter from the walking dead.
They started building shelters to survive their last days in the new post-apocalyptic landscape.
Fight. Gather resources. Build your shelter. Survive!

Dark Days is a tactical survival shooter!
Dark Days combines the best parts of shooter and survival games in one.
Your mission? Build your last shelter, gather resources, craft weapons and equipment, and wipe out hordes of zombies starved for human flesh in a post-apocalyptic world.
Survive to the very end and give hope to build a new world! 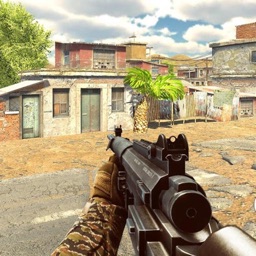 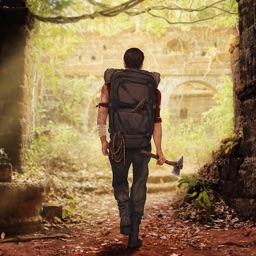 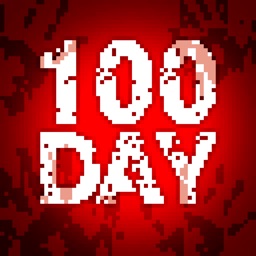 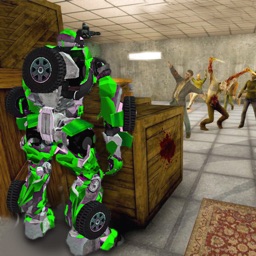 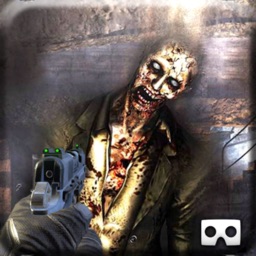 Tanveer Minhass
Nothing found :(
Try something else