The game can be easily controlled using only the move button, attack button, and jump button. Defeat the boss by defeating the enemies that come at you one after another. 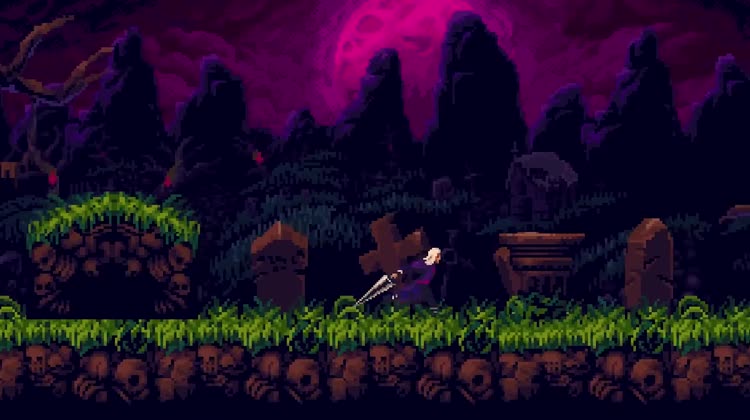 The game can be easily controlled using only the move button, attack button, and jump button. Defeat the boss by defeating the enemies that come at you one after another.
This is a growth-type game where you can press and hold the attack button to perform special moves and raise the level to make the main character stronger.

Features
- You can play for free. Control the main character, the swordsman, and defeat the enemies!
- Easy to play with only the left and right movement buttons, the attack button, and the jump button.
- Defeat the boss to clear the stage!
- Defeat enemies and gain experience to level up! Grow your hero and fight to your advantage!
- It's a side-scrolling game with the world of Castlevania and Makai Mura!
- It's a fun way to pass the time.

How to play
- Use the virtual buttons on the bottom left of the screen to move left and right.
- Attack the enemy with the attack button! Use the jump button to jump and go over obstacles.
- Press and hold the attack button to accumulate the gauge and use special moves!
- Defeat the boss to clear the stage!
- Level up by defeating enemies and accumulating experience. Your attack power and HP will increase, so the more you play, the easier it will be to clear the stage. 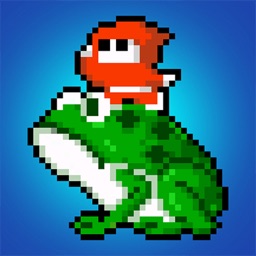 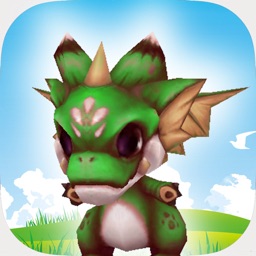 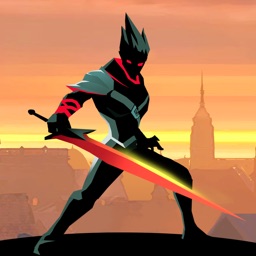 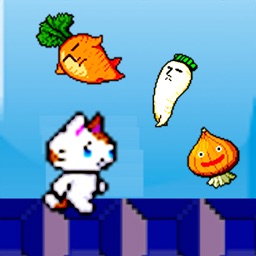 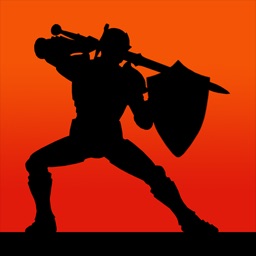 Yang Jin
Nothing found :(
Try something else