DarkTimer 2 is the ultimate three-in-one timer tool for your film photography! 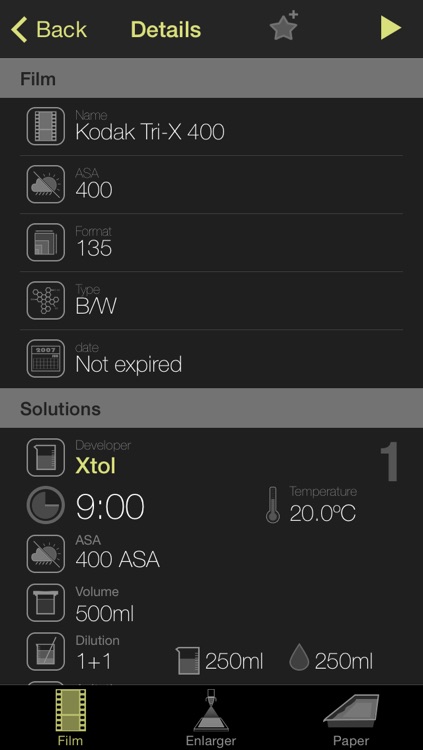 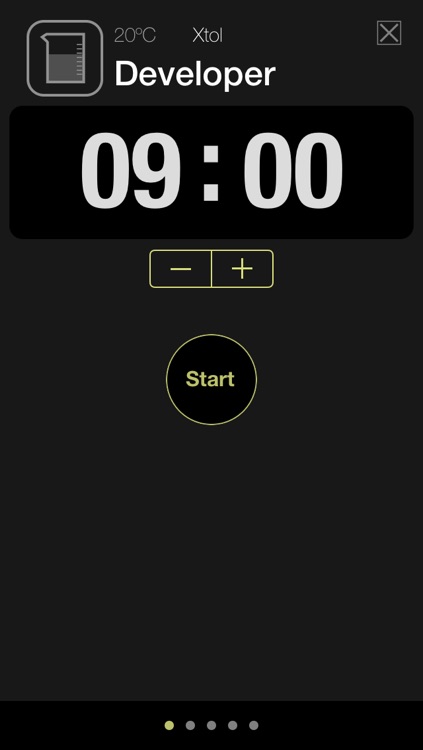 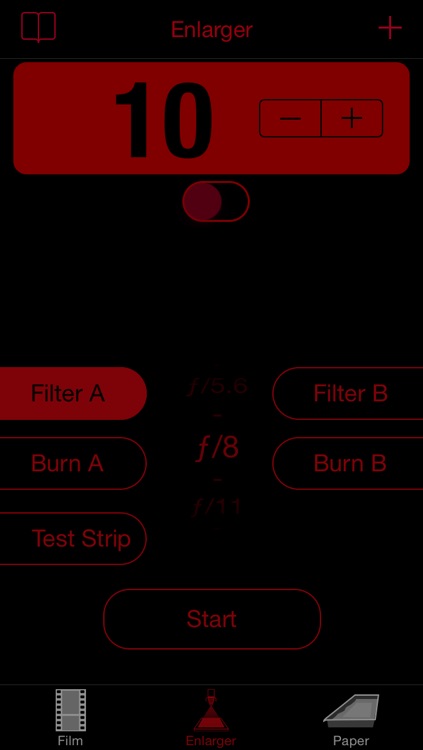 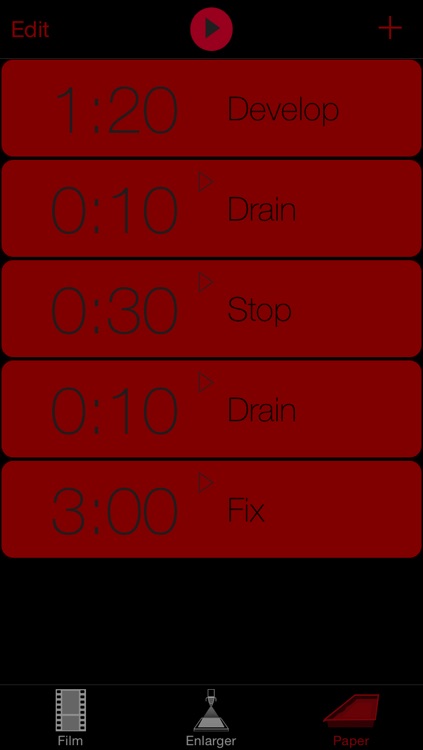 DarkTimer 2 is the ultimate three-in-one timer tool for your film photography!
It will keep an organized collection of your film recipes and enlarger prints.
Timers for film developing, film enlarger split grade timer and paper developer sequential timers all in your pocket!

- Self film recipes database.
Keep your film development organized in your pocket in a beautiful interface.
- Customizable film details: Name, ASA, format, type, expiration date and notes.
Every film has it’s own character.
- Selectable film list included.
Easy to find film list.
- Customizable film.
Add your custom films.
- Support for color and slide film process types.
For your color developing recipes.
- Selectable film developers list included.
An extensive developers List.
- Customizable film developers.
Make your own developers and add to the existing list.
- Customizable solution details: time, temperature, volume, dilution, agitations, push/pull, stops.
Each solution has a timer and many configurations.
- Automatic dilution/volume calculation.
Choose the volume and developer dilution DarkTimer calculates the amount of water/developer for you.
- Pushing stops information
Calculates difference between film and developers ASA.
- Sliding timers
Easy to operate timers.
- Next agitation timer countdown.
Besides the main timer DarkTimer informs you the time left for the next agitation.
-Notification sounds during development.
All bleeps, beeps and ticks that will inform the status of operation.

- Sequential timer list for paper developer.
The timers will run in sequence, no need to switch timers.
- Automatic start between timers.
Control which timers you want to start automatically. 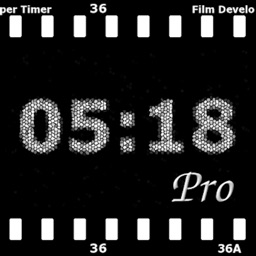 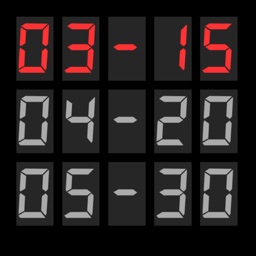 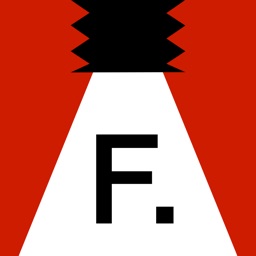 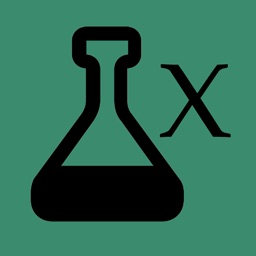 Todd Breslow
Nothing found :(
Try something else