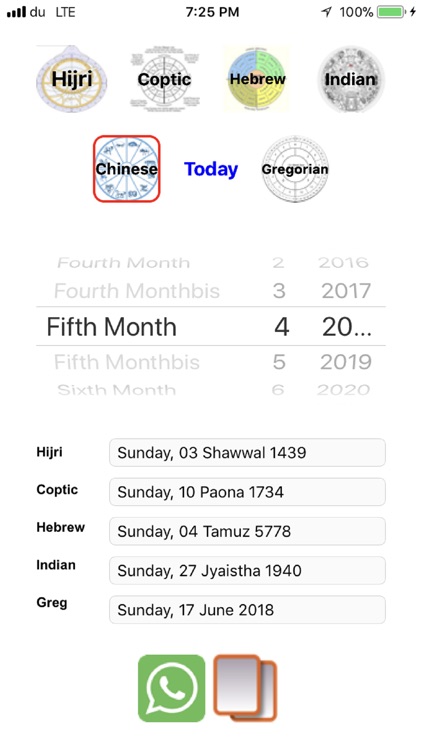 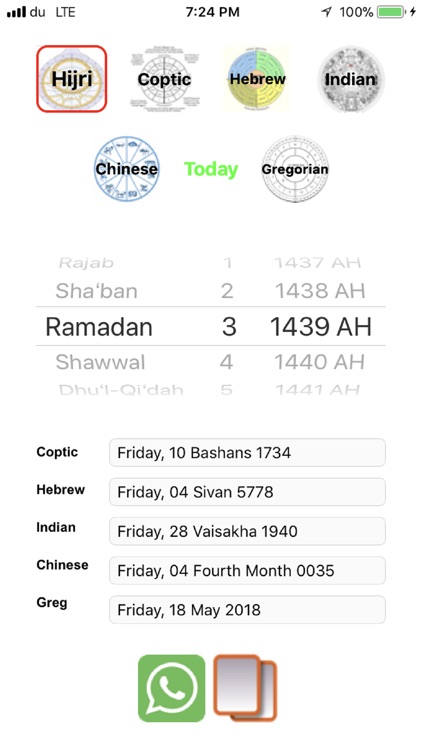 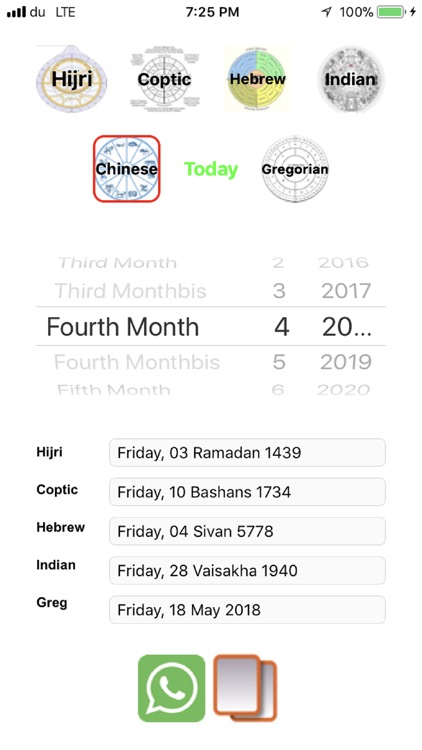 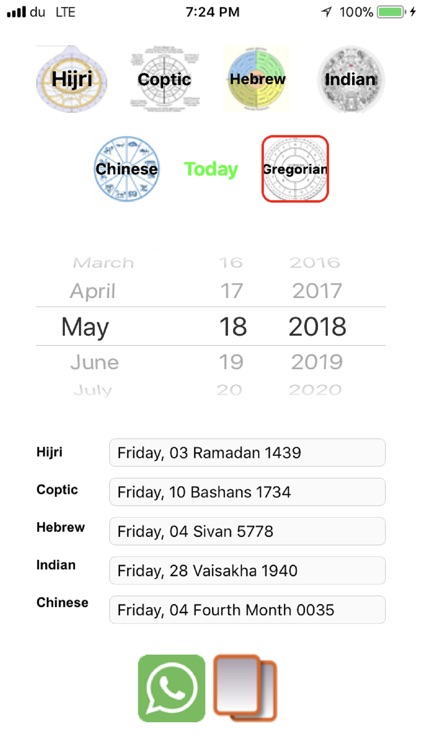 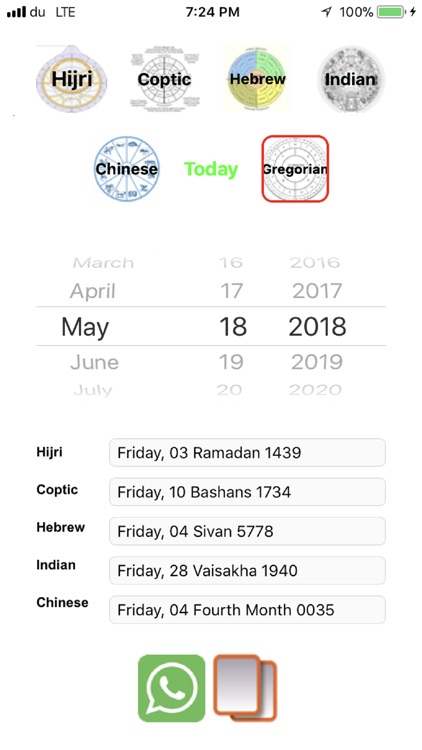 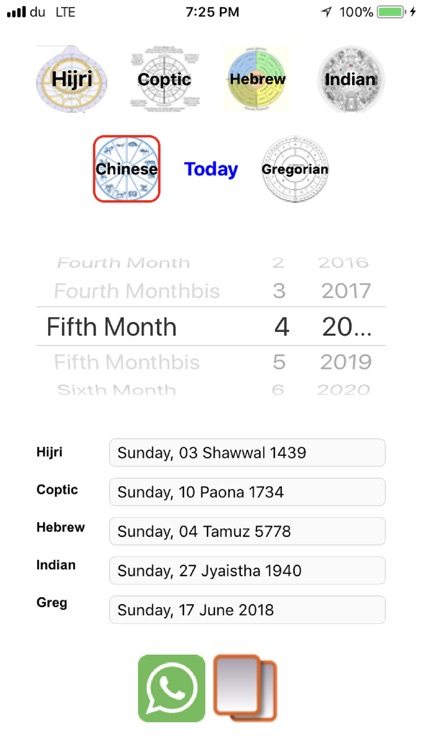 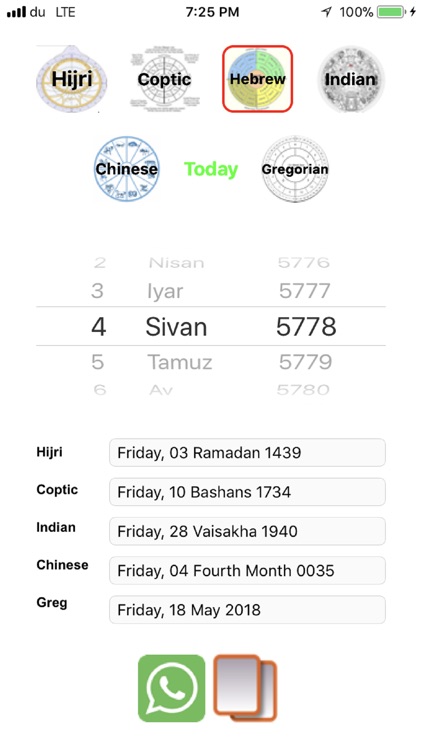 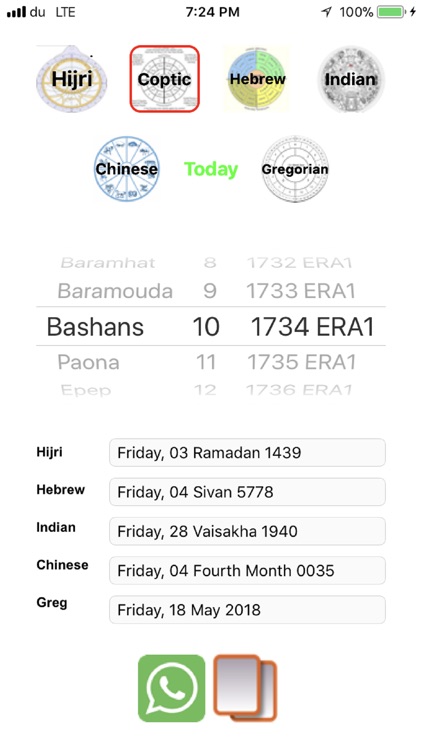 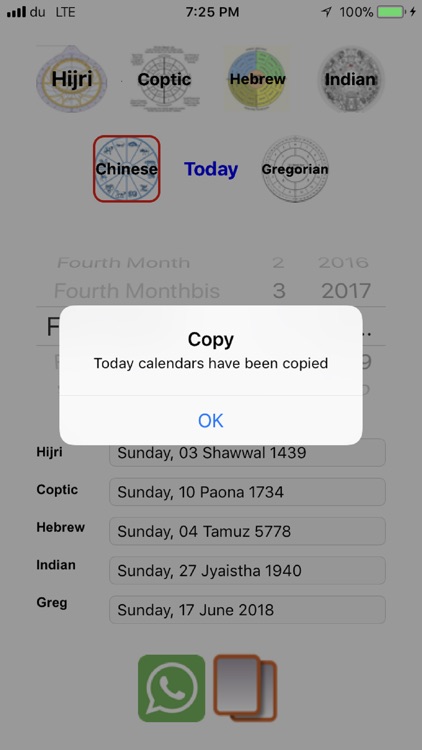 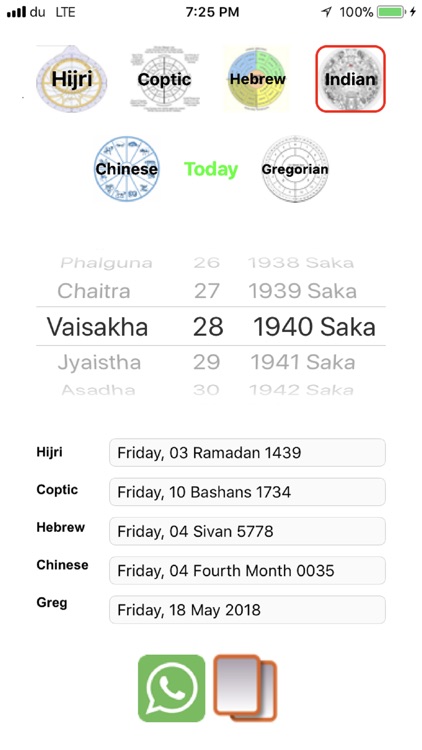 The Gregorian calendar, also called the Western calendar and the Christian calendar, is internationally the most widely used civil calendar. It is named for Pope Gregory XIII, who introduced it in 1582.

The Islamic calendar, Muslim calendar or Hijri calendar (AH)[1][2] is a lunar calendar consisting of 12 months in a year of 354 days.


The Hebrew or Jewish calendar (הַלּוּחַ הָעִבְרִי, ha'luach ha'ivri) is a lunisolar calendar used today predominantly for Jewish religious observances. It determines the dates for Jewish holidays and the appropriate public reading of Torah portions, yahrzeits (dates to commemorate the death of a relative), and daily Psalm readings, among many ceremonial uses. In Israel, it is used for religious purposes, provides a time frame for agriculture and is an official calendar for civil purposes, although the latter usage has been steadily declining in favor of the Gregorian calendar.

The Coptic calendar, also called the Alexandrian calendar, is used by the Coptic Orthodox Church and still used in Egypt. This calendar is based on the ancient Egyptian calendar. To avoid the calendar creep of the latter, a reform of the ancient Egyptian calendar was introduced at the time of Ptolemy III (Decree of Canopus, in 238 BC) which consisted of the intercalation of a sixth epagomenal day every fourth year. However, this reform was opposed by the Egyptian priests, and the idea was not adopted until 25 BC, when the Roman Emperor Augustus formally reformed the calendar of Egypt, keeping it forever synchronized with the newly introduced Julian calendar. To distinguish it from the Ancient Egyptian calendar, which remained in use by some astronomers until medieval times, this reformed calendar is known as the Coptic calendar. Its years and months coincide with those of the Ethiopian calendar but have different numbers and names.

Indian calendar may refer to any of the calendars, used for civil and religious purposes in India and other parts of Southeast Asia

The Chinese calendar is a lunisolar calendar which arranges the year, month and day number upon the astronomical date. 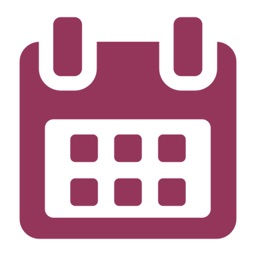 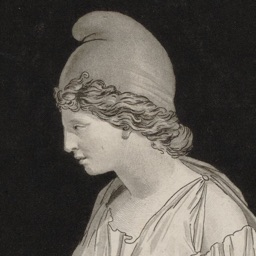 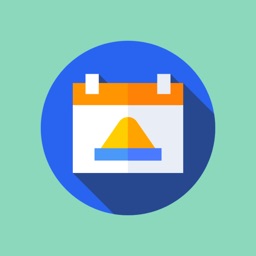 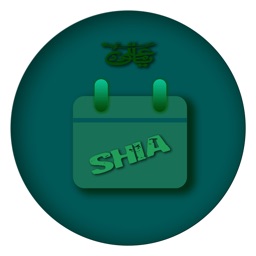 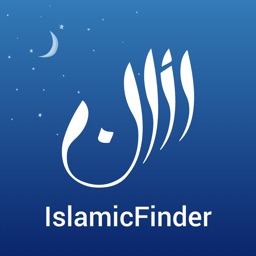 Islamic Finder
Nothing found :(
Try something else