The DC Super Hero Girls universe is expanding and so is the app! 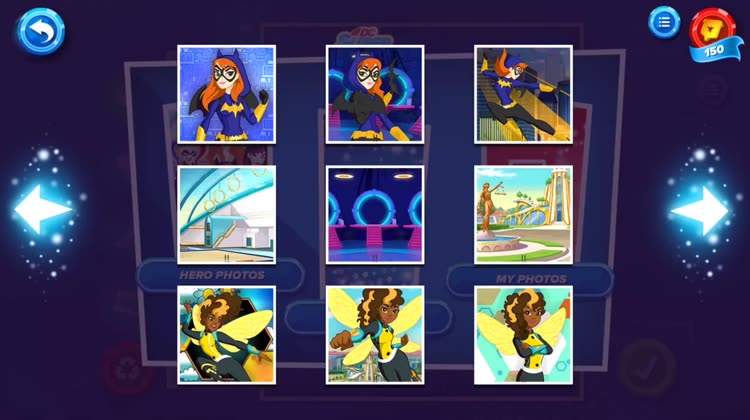 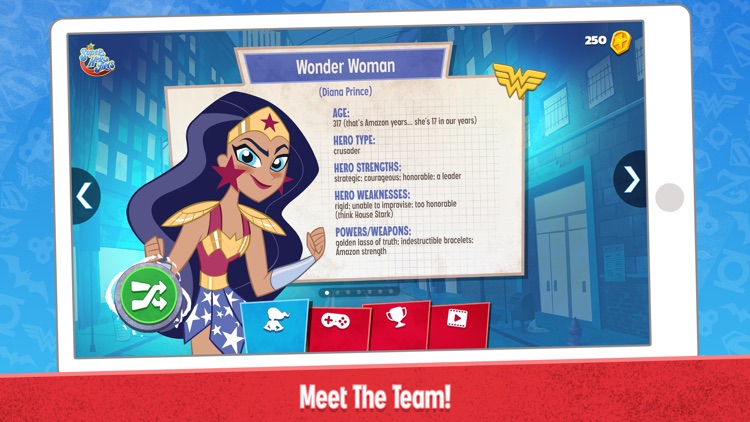 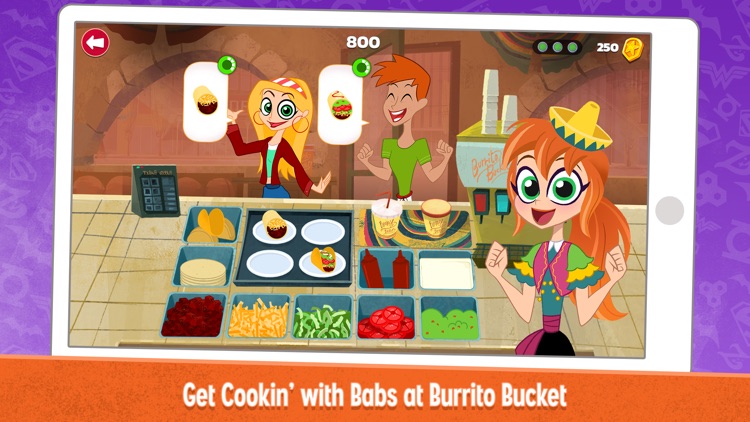 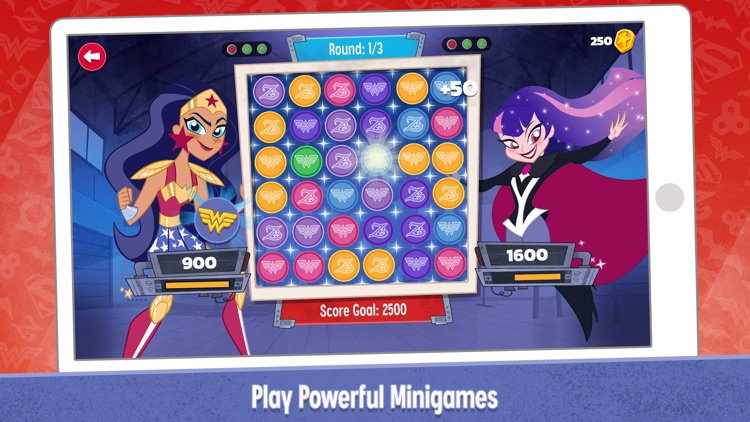 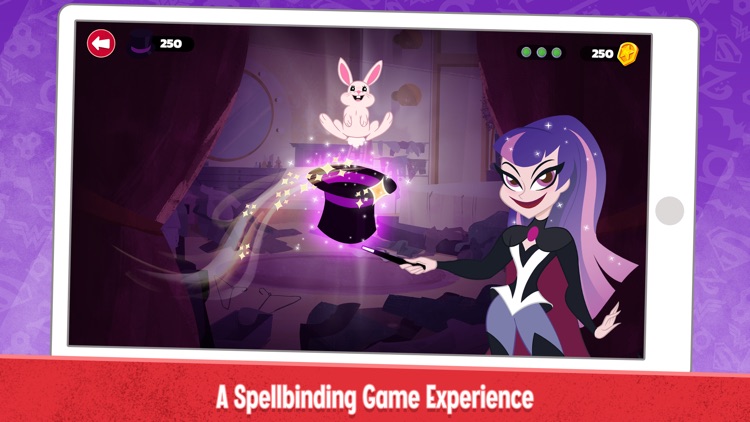 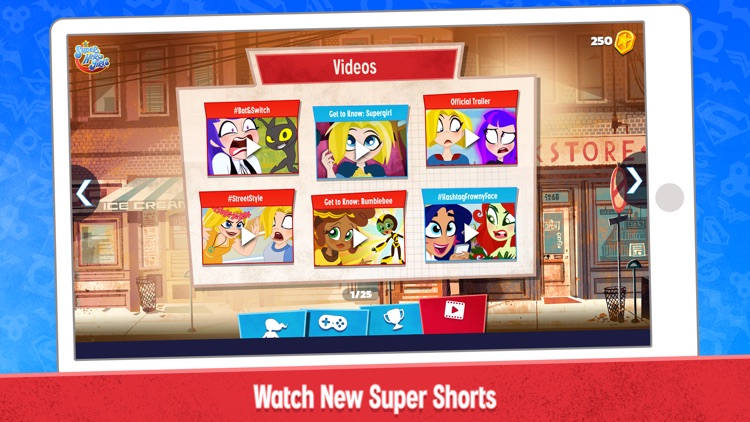 The DC Super Hero Girls universe is expanding and so is the app!

A new era of DC Super Hero Girls begins with the brand-new animated series premiering March 8th, 2019 on Cartoon Network in the U.S.

The world may know them as Wonder Woman, Supergirl and Batgirl, but not-so-typical teenagers Diana, Kara and Barbara, alongside their Super Hero friends have much more to deal with than just protecting the citizens of Metropolis from some of the most sinister school-aged Super-Villains of the DC Universe. After all, being teens is tough enough, what with school, friends, family and the chaos that comes with managing a social life. But add super powers and a secret identity to the mix, and things can get a lot more exciting. 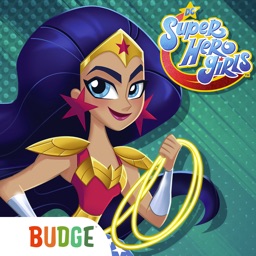 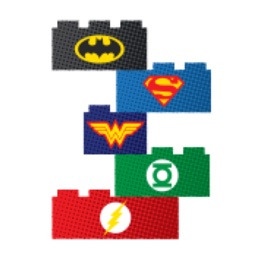 THE ART OF THE BRICK 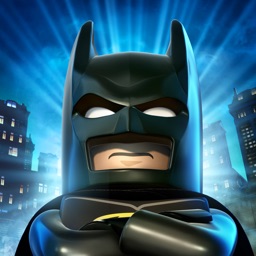 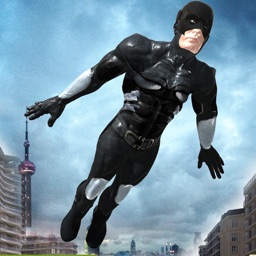 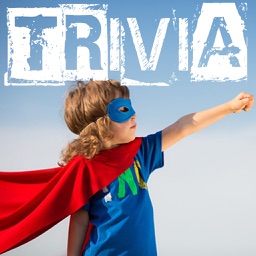 Partho Protim Ghosh
Nothing found :(
Try something else