The father of Metaphysics and a key artistic figure throughout the twentieth century, Giorgio de Chirico was an artist who, more than anyone, left his mark on the 20th century artistic panorama of Italy and beyond. The power, mystery and disorientation that his works still provoke, together with his astounding technique, have anointed him Pictor Optimus. 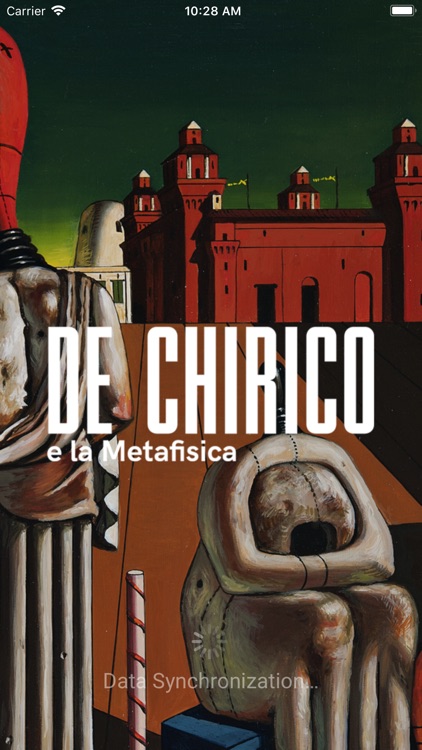 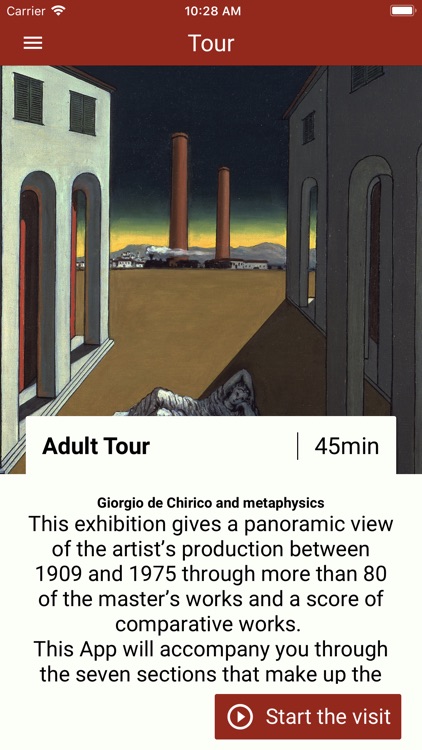 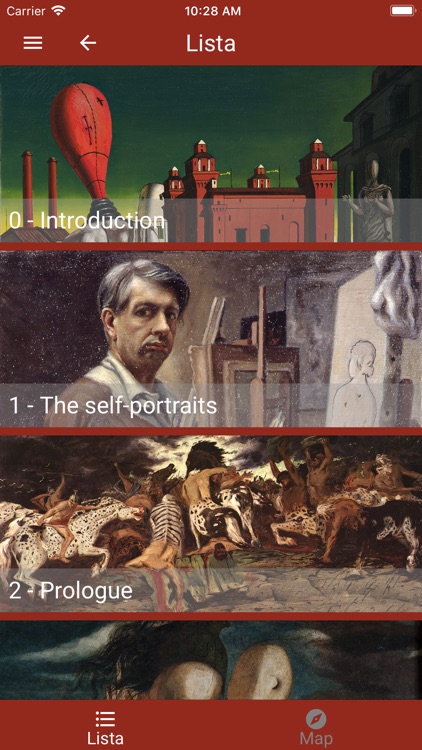 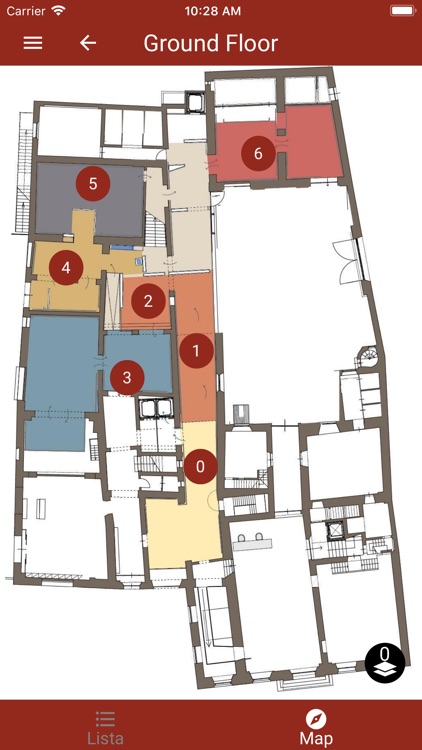 The father of Metaphysics and a key artistic figure throughout the twentieth century, Giorgio de Chirico was an artist who, more than anyone, left his mark on the 20th century artistic panorama of Italy and beyond. The power, mystery and disorientation that his works still provoke, together with his astounding technique, have anointed him Pictor Optimus.

This APP provides an itinerary for a visit exploring the anthological exhibition De Chirico and Metaphysics, staged in Pisa in the rooms of Palazzo Blu from 7 November 2020 to 9 May 2021. A review that retraces the continuously evolving research of the Master from Volos, relating it by means of a long passage through images and words, a journey made up of departures and returns. This is an exhibition that allows de Chirico to be known through a series of revelations that raises the curtain on his enigmas, enabling access to his labyrinthine proscenium. One of the main elements of the project is the discovery of the artist’s personal collection, a selection of “de Chirico’s de Chirico” that forms the crux of this exhibition, from La Galleria Nazionale in Rome - donated by the painter's wife Isabella in 1987 - and the Fondazione Giorgio e Isa de Chirico.

Thanks also to the support of the most prestigious national institutions of modern art, such as the Pinacoteca of Brera and the Museum of Modern and Contemporary Art of Trento and Rovereto (MART), the project presents a series of absolute masterpieces at Palazzo Blu.

Organised by Fondazione Pisa together with MondoMostre and curated by Saretto Cincinelli and Lorenzo Canova, with the collaboration of the Fondazione Giorgio e Isa de Chirico and Rome's National Gallery of Modern and Contemporary Art, the exhibition event is sponsored by the Ministry for Cultural Heritage and Activities and Tourism, the Tuscany Region and Pisa Municipality. The exhibition catalogue is published by Skira Editore.

The exhibition displays works from the artist’s entire prestigious career, chronologically reviewing de Chirico’s work through its entire development, at every stage and thematic twist and turn.

The tour of the works displayed has the merit of encompassing examples from the earlier Böcklin-influenced works at the end of the first decade of the twentieth century to the following ten years of great Metaphysical painting, from the masterpieces of the “classical” period of the early twenties of the “second metaphysics" in Paris to the Mysterious Baths of the thirties and the extraordinary research into the painting of the great masters of the past, encountered in the still lifes, nudes and self-portraits produced between the nineteen thirties and fifties, finally arriving at the last, brilliant Neometaphysical phase, which has recently excited great interest internationally.

The review also has the merit of shining a light on what can be regarded as the dissemination of the metaphysical vision conceived by de Chirico in 1910 that led to the international flowering that we see in the works of great artists like Carrà, Savinio and de Pisis, but also Sironi and Martini. Included in the exhibition thanks to a number of loans, these artists, rather than forming a school or a movement, were able to adopt and rework in their own way the powerful influence of de Chirico who, by the middle of the second decade of the twentieth century, had already produced fundamental masterpieces for the art of the twentieth century. 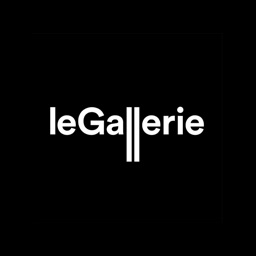 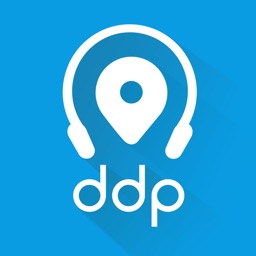 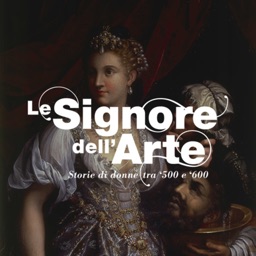 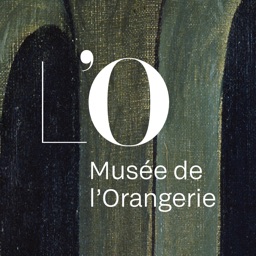 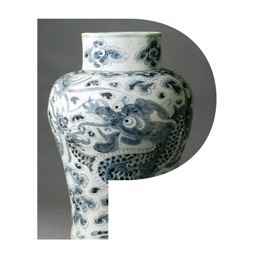 Bryan Potter Design
Nothing found :(
Try something else