In 2017 T viruses spread all over the world.A large number of people are infected and become zombies.You are one of the survivors. 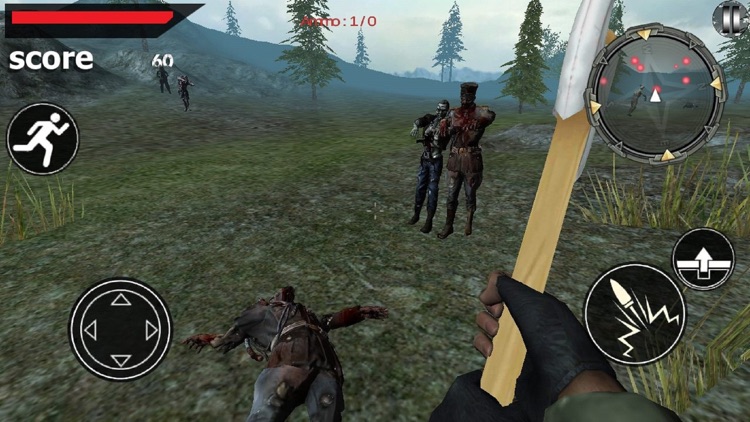 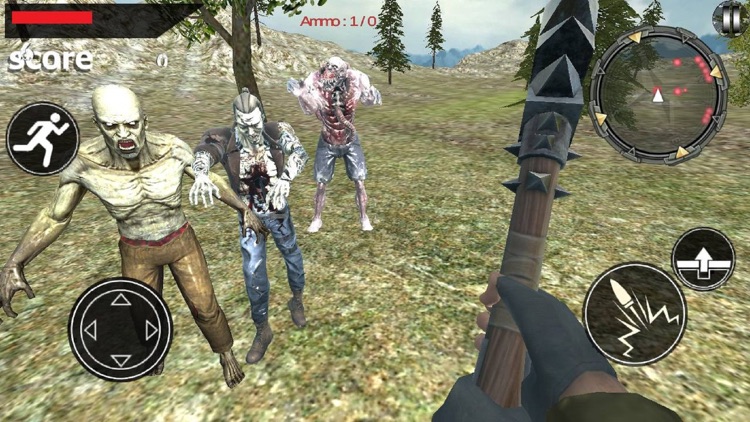 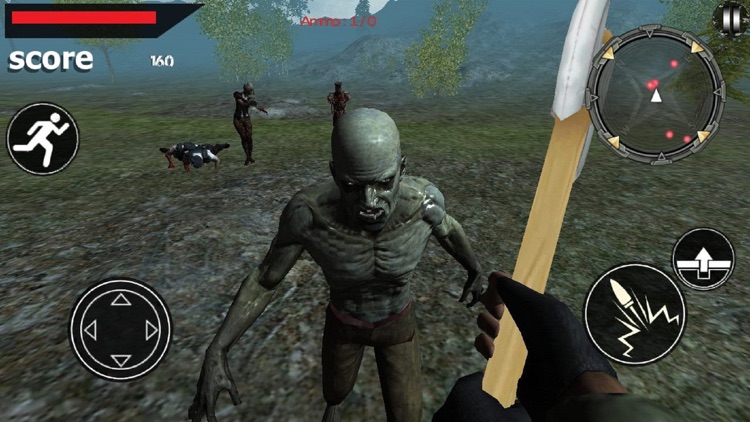 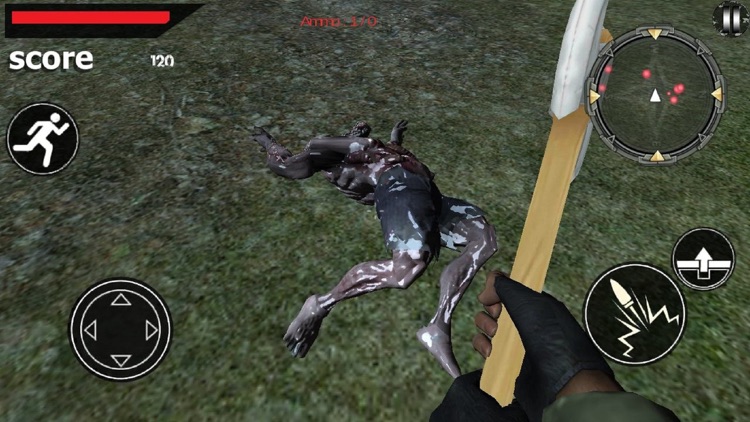 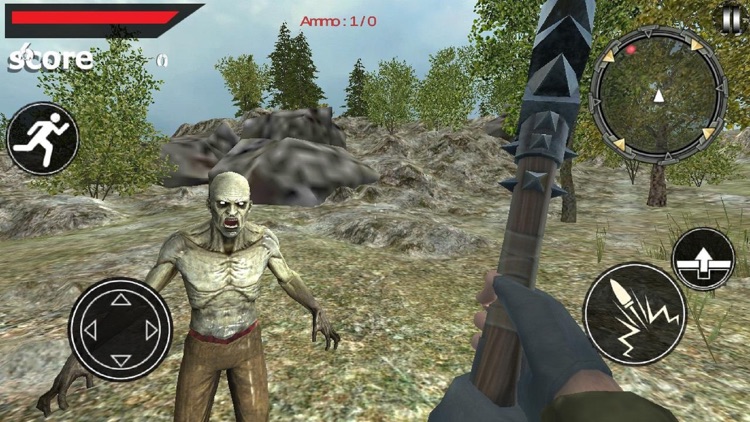 In 2017 T viruses spread all over the world.A large number of people are infected and become zombies.You are one of the survivors.
The world is taken over by the bloodthirsty,meat lover,walking dead zombies who can eat up any living thing.
Whose bite is infectious to all humans.
You have to save the world by killing these merciless zombies.


Feel like one man army combat warrior,real soldier,commando,assassin,special force of elite unit invasion in a battle field or war zone.
There are many shooting adventures and a venture in a life of a hero as in top shooting games.You have to be a trained killer to survive in a free battle field.


Dead Zombie Target Killer:Axe action game in which town is overrun by the zombies.Run before zombie apocalypse n kill your target.Bloodthirsty zombies are walking dead meat lover species.You have to chop down the zombie using sharp axe.

You are not a Don or hero...Just try to save yourself from walking dead n killing machines.Dead Zombie Target Killer:Axe is free to play where zombie come like a wave of an ocean.Pretend Like a sharp killer to kill them em...Getting out of house from a suspense zombie diary in a swoop attack.Blast the stupid n thirsty zombie.Easy to play zombie game to save humanity.

Free your 3D world from these creatures.Help humanity to remain UN-dead.Enjoy the feeling of killing zombies.Destroy all the zombies aim to the heads, chop them and crush them like a butcher.Best of luck for your survival cheers. 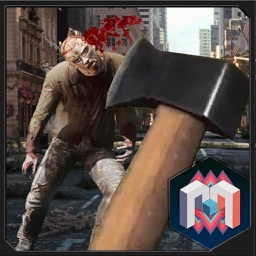 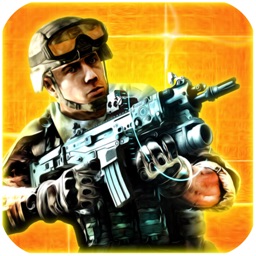 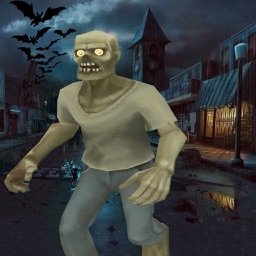 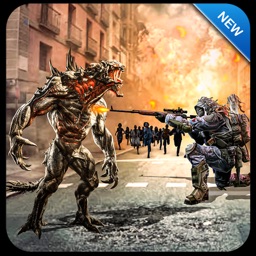 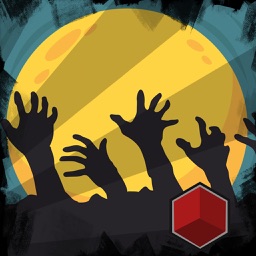