From Crescent Moon, makers of the hit titles Aralon: Sword and Shadow and Gears, 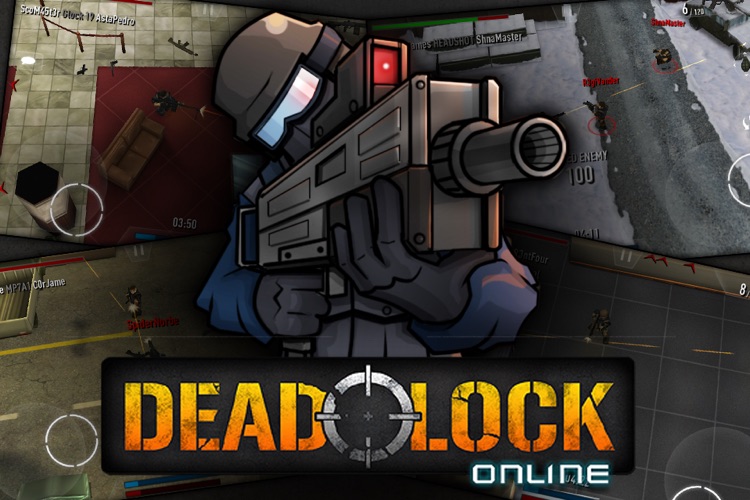 Deadlock is FREE but there are more add-ons 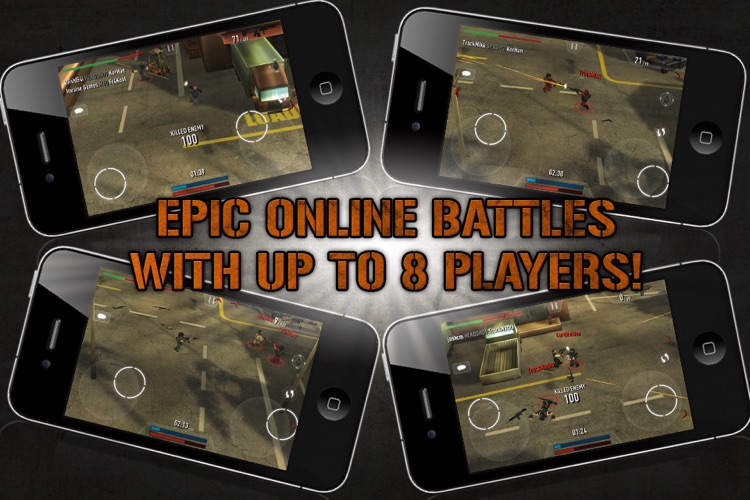 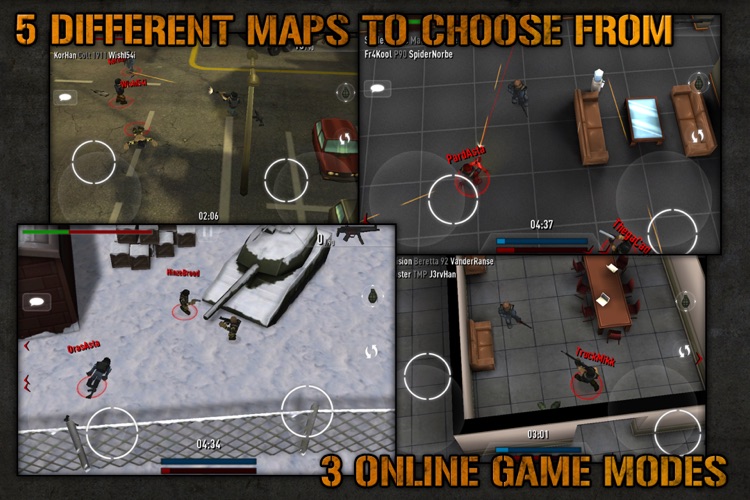 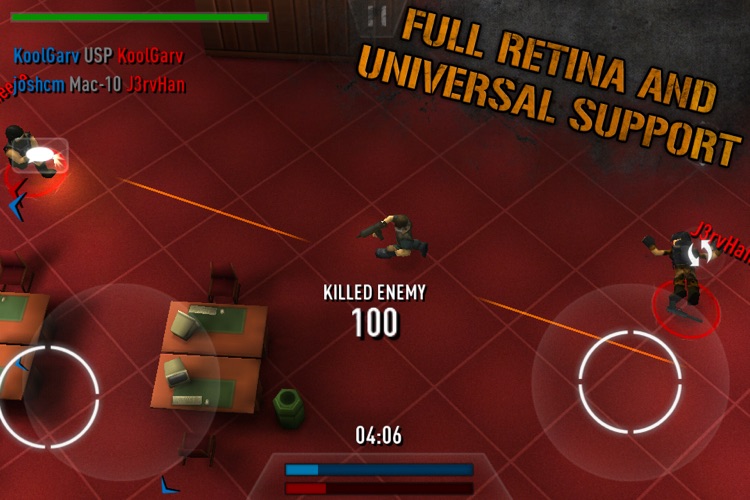 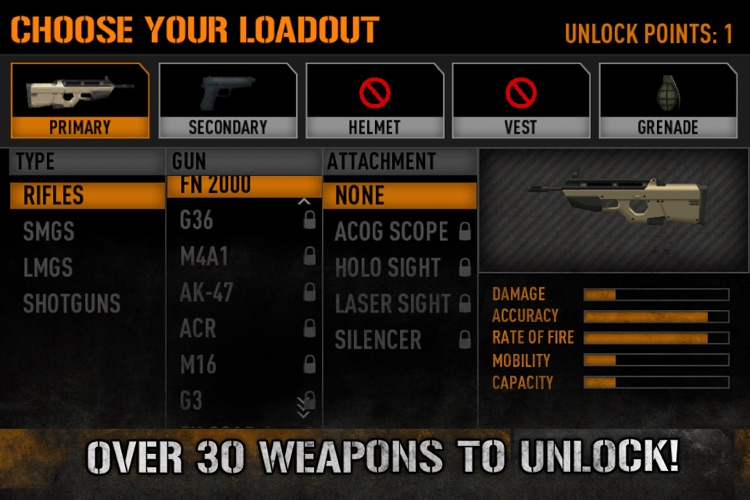 From Crescent Moon, makers of the hit titles Aralon: Sword and Shadow and Gears,
comes a new breed of Multiplayer game.

Step into the world of DEADLOCK, the most Epic 3d online
dualstick shooter on the App Store!

Join in on the action and play against thousands of other
players in online matches. Compete in daily and weekly
tournaments to win unlock points. Over 30 different
weapons, armor, and attachments - including different pistols, rifles, machine
guns, grenades, scopes,and flashbangs!

- Gorgeous 3d Graphics
- Up to 8 player online multiplayer action.
- Over 30 weapons including assault rifles, sub machine guns, grenades and more.
- Robust loadout system including multiple weapon attachments, and armor.
- 3 Gameplay modes at launch including Deathmatch, Team Deathmatch and Capture & Hold
- 30 ranks to earn with rewards for each rank you earn.
- Asynchronous Online Tournaments – automatically be entered into new tournaments running
every day and every week to win unlock points which can be used to unlock new weapons and items.
- Gamecenter integration for tournaments and achievements, character stat tracking.
- Character synchronization between multiple devices (iPad/iPhone/iPod Touch)
- 7 Maps 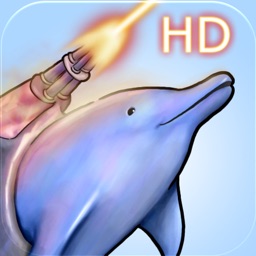 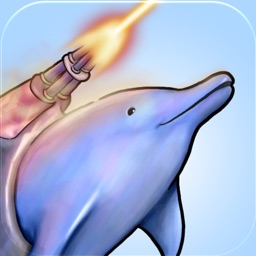 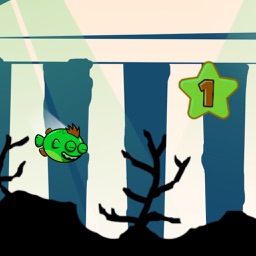 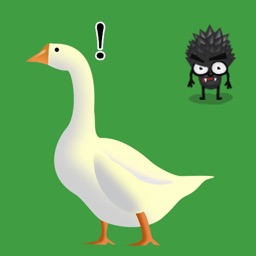 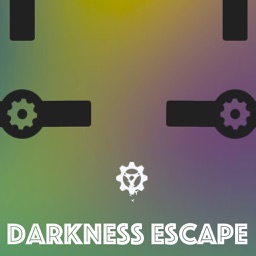 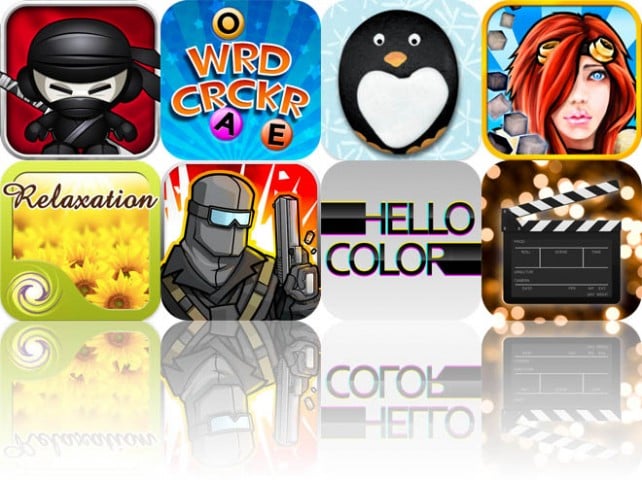 April 24 Tyler Tschida
Nothing found :(
Try something else