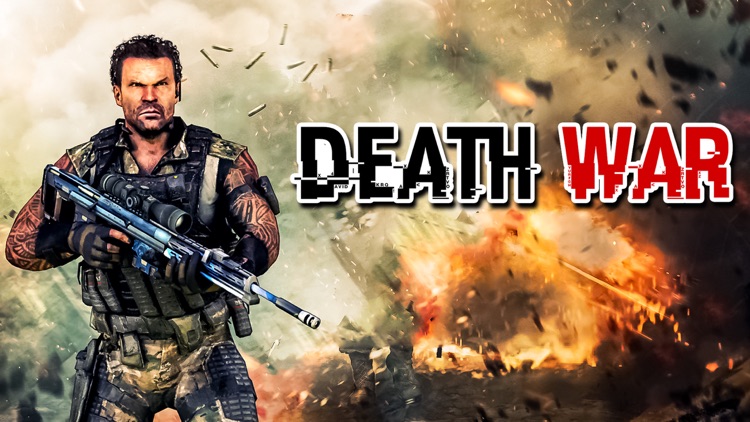 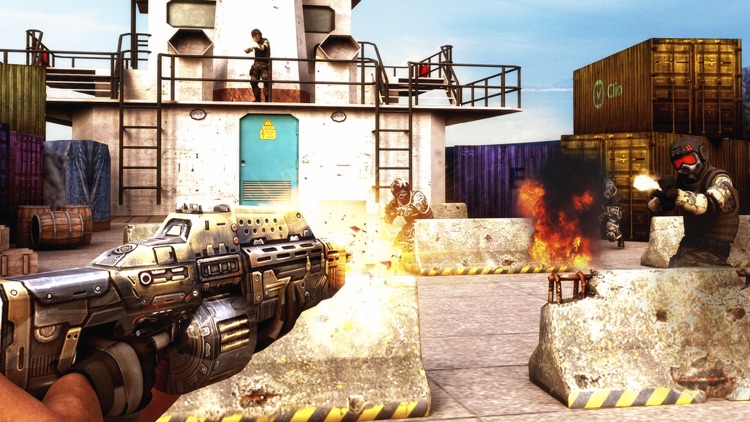 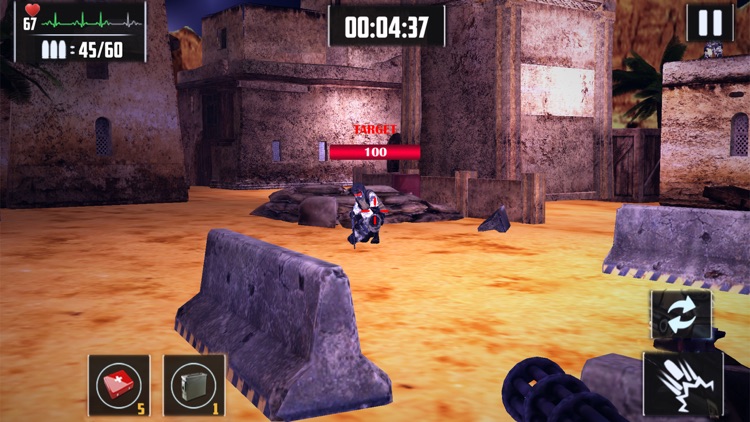 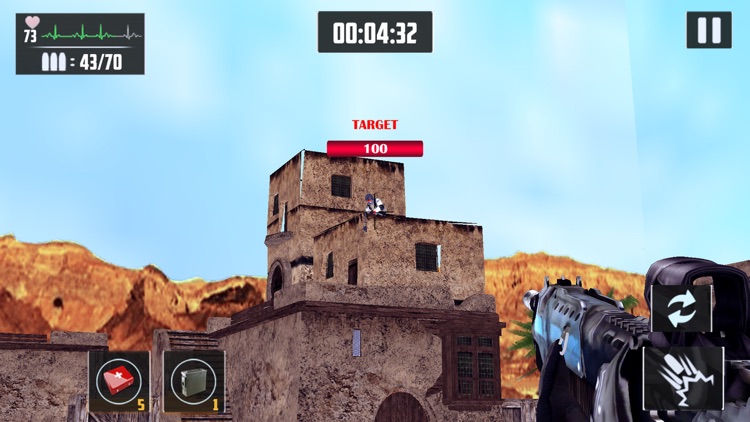 The game is totally free.You can get the gold coins by shooting the enemys, so you can buy other more advanced guns. The more advanced gun make you more powerful. Of course, you are not alone , you can compete with people all around the world on the leaderboard. Dare you accept the challenge ? Join our assault team immediately and began to fight!

The best first person shooter action game 2017! Be the best professional shooter in every environment! 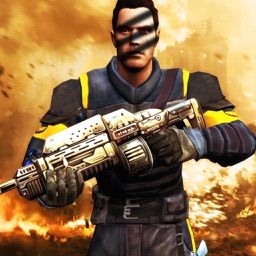 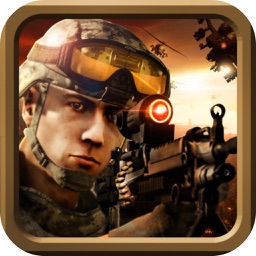 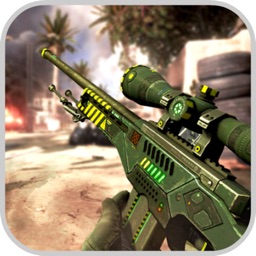 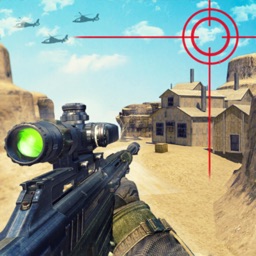 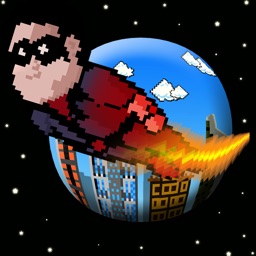