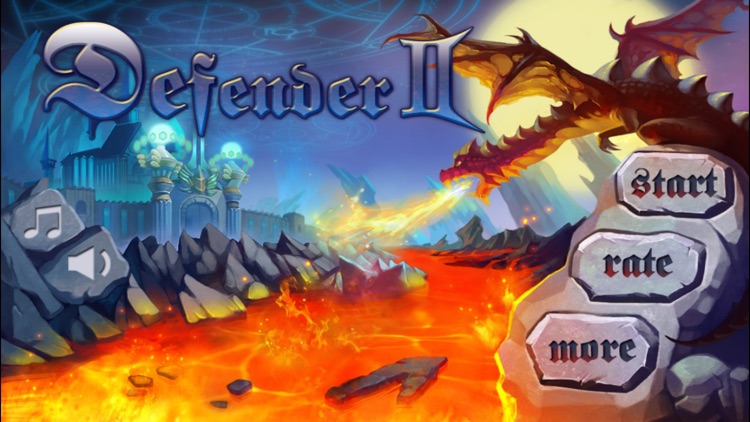 Defender II is FREE but there are more add-ons 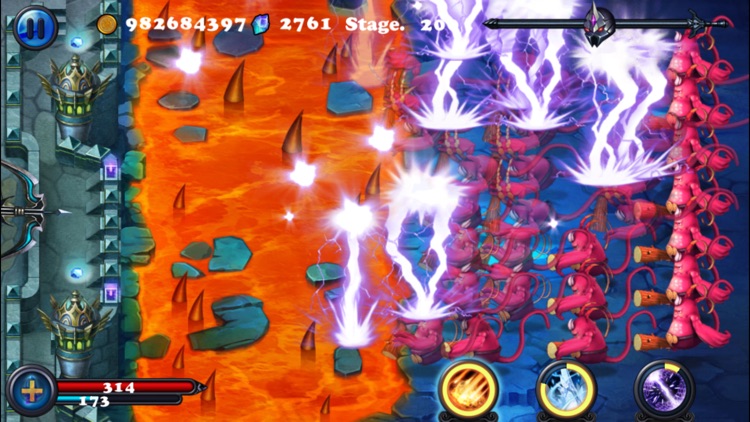 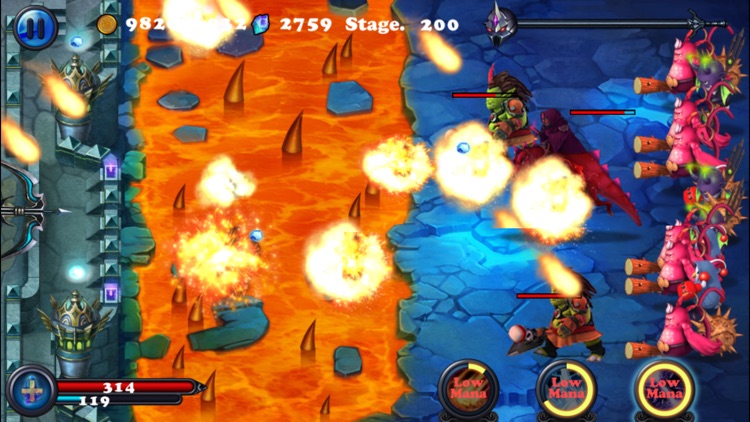 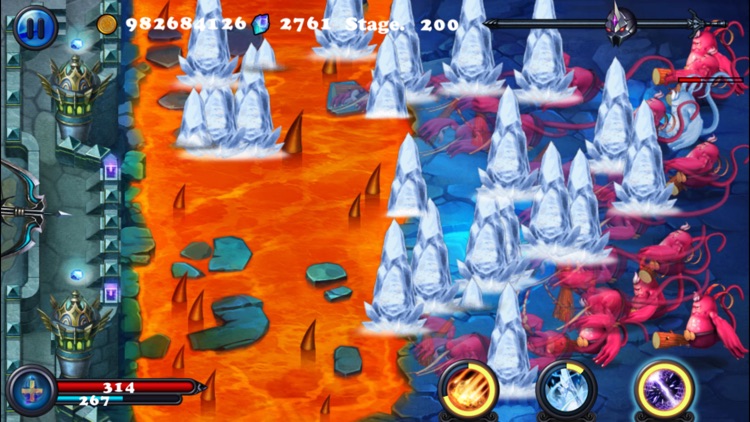 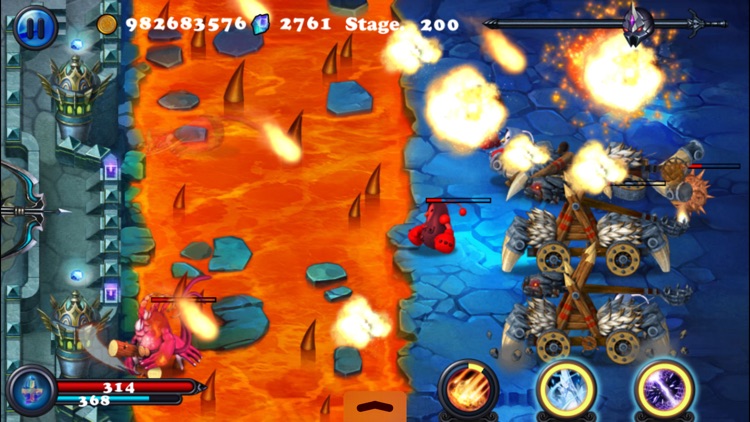 Download the @FreeAppADay.com Store App and wish for more top rated
paid apps like Defender II to become FREE for a day!

"It's rare for a mobile game to make players feel so powerful, but Droidhen does the job well with fun magic spells and smart scaling of enemy waves. And the bigger the waves get, the more satisfying it is to burn them down." -- Games.com

Watch out, intruders will be stronger and stronger. New BOSSES will come out as stage goes. Be the hero, and win the HONORS!
Any suggestion/feedback is welcome! 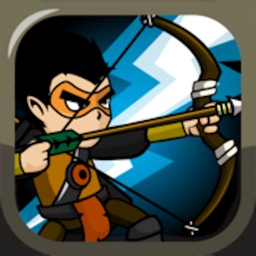 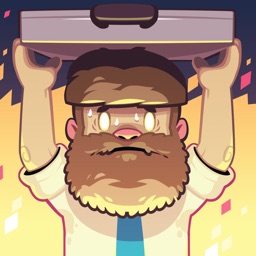 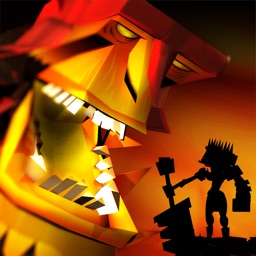 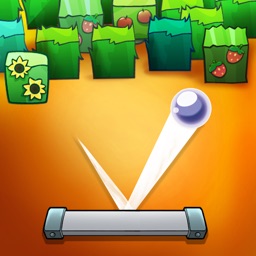 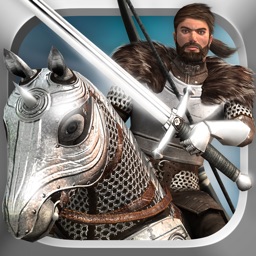