From multiple award-winning news host Philip DeFranco comes DeFranco Now - an app for sharing YOUR voice in the world of news, pop culture, and entertainment. 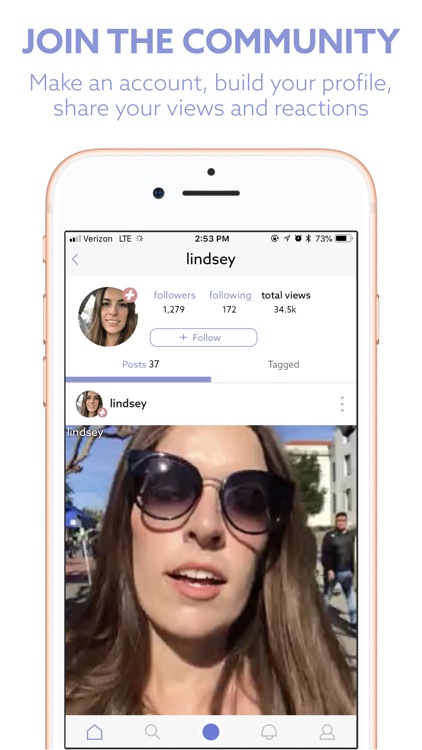 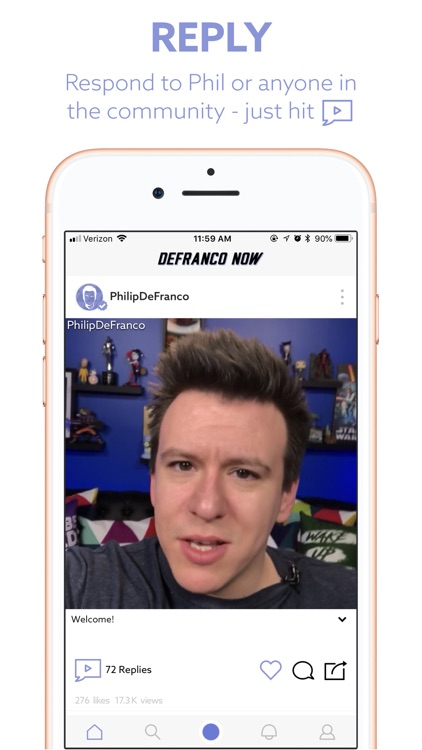 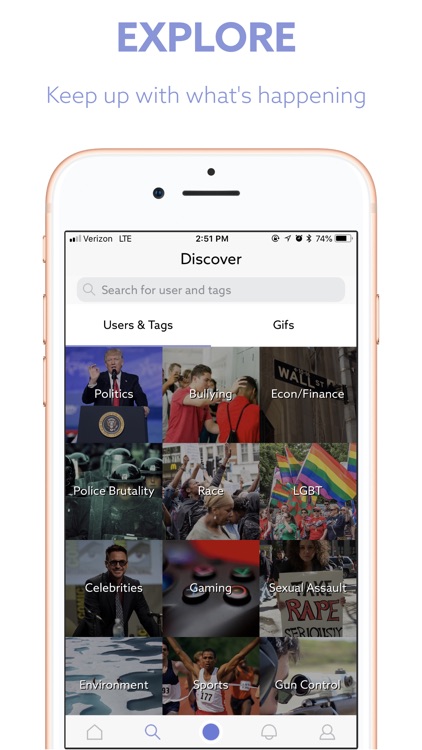 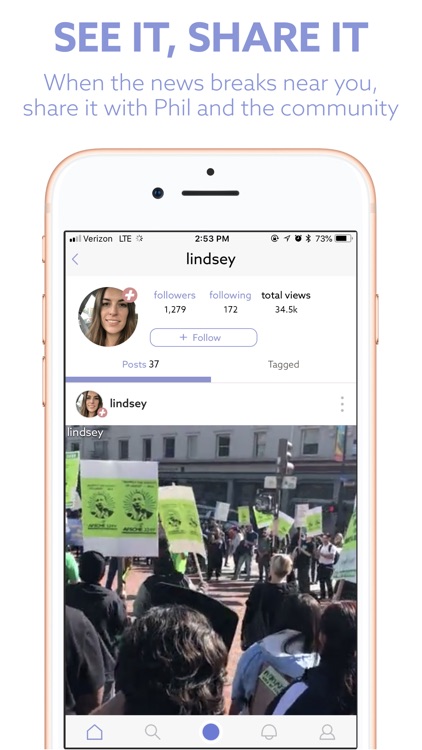 From multiple award-winning news host Philip DeFranco comes DeFranco Now - an app for sharing YOUR voice in the world of news, pop culture, and entertainment.


DeFranco Now lets you react, respond, or join a conversation with videos! Share your thoughts, questions, and opinions on what matters to YOU.


Ever want to be a part of The Philip DeFranco Show? Well now you can! Here’s how:

- Suggest stories and topics for Phil to cover in the PDS.

- Respond to posts from Phil and his team with your own thoughts and opinions.

- Be a part of exciting new content integrating your DeFranco Now videos.

- Engage in a conversation with people from all over the world.


Have something to say? And want to say it now? Whether you’re liberal, conservative, libertarian, or chaotic neutral - record and say it on DeFranco Now:

The Philip DeFranco Show has won multiple news and audience choice awards, including:

- Audience Choice for Best Series of the Year (Streamy Awards 2013)

- Audience Choice for Best Show of the Year (Streamy Awards 2016) 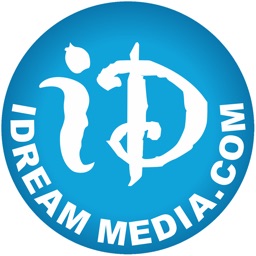 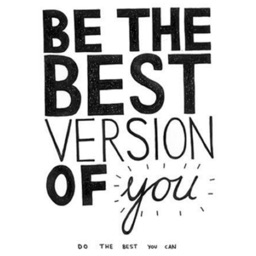 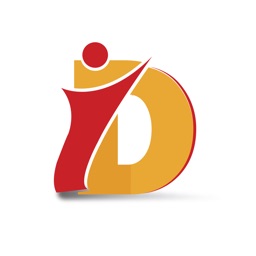 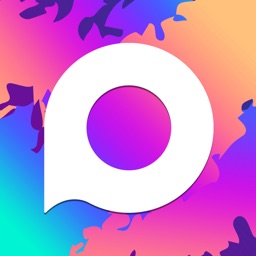 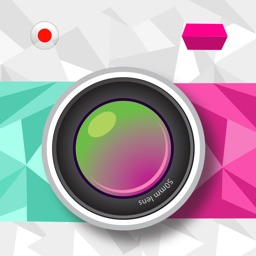 Apps for Fun LLC
Nothing found :(
Try something else