“The scratching mechanic is very fluid and a lot of fun. This is well worth the price. Delicious Vinyl DJ is hands down the best DJ game on the iPhone. Fans of the genre and hip hop should certainly give this one a look.” - Loot Ninja 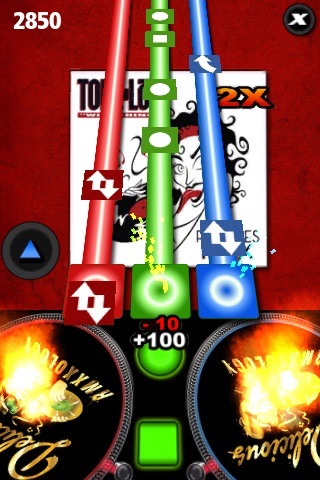 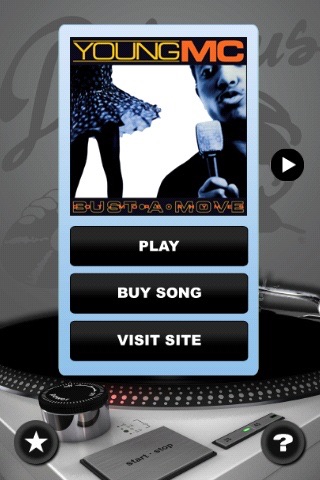 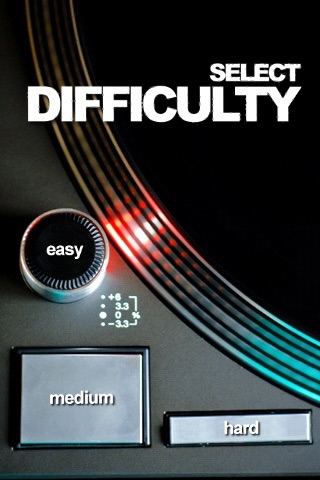 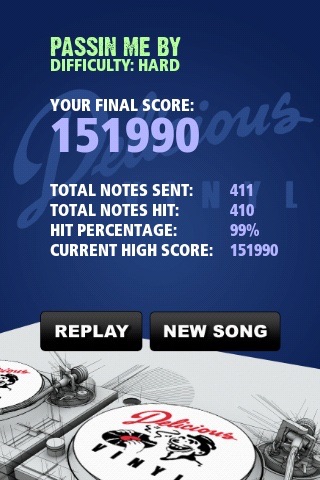 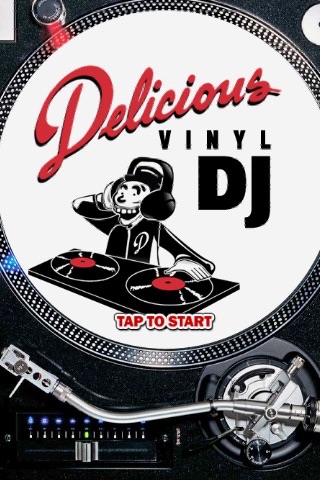 “The scratching mechanic is very fluid and a lot of fun. This is well worth the price. Delicious Vinyl DJ is hands down the best DJ game on the iPhone. Fans of the genre and hip hop should certainly give this one a look.” - Loot Ninja

“Ten23 put some elbow grease into it and churned out a quality game…the scratching feels absolutely satisfying.” - Bitmob

Delicious Vinyl DJ is a new music rhythm game that puts you inside the DJ booth and behind the decks to cut and scratch across the greatest golden era hip-hop tracks ever! Match multi-colored notes as they flow down the screen, scratching on two turntables and triggering samples in time with the music. Play along with top hits from Delicious Vinyl, including three Platinum selling singles, rocking remixes and classic hip hop hits.

Now’s your chance to step into the DJ booth and get the party started. “Bust a Move”, do the “Wild Thing” and pour the “Funky Cold Medina” as Delicious Vinyl DJ puts you in control of the dance floor.

This free version lets you play “Freak-A-Zoid Robotz”, a Delicious Vinyl RMXOLOGY hit from LA-based DJ Bobby Evans. When you’re ready to take on other hits from Tone Loc, The Pharcyde, Young MC, Eminem, Masta Ace and others, be sure to check out the full version of DV DJ!

* The first iPhone rhythm game with touch turntables that you can spin to the music.
* Trigger samples from the mixer between your two turntables.
* Hear the difference! When you don’t hit the notes, the scratches and triggers don’t play.
* Scratch along to top hits from Delicious Vinyl, including three Platinum selling #1 singles, block-rocking remixes and classic hip hop hits (Full Version).
* The scratches and samples you hear were custom made for each track by DJ M-Walk, touring DJ for Tone Loc, MC Hammer and The Pharcyde.
* You’re not just playing along to a song; accurately hitting the notes lays down scratches and samples over the classic tracks for a fresh new sound.
* Each track features three levels of difficulty.

M-Walk is a renowned turntablist and legendary DJ from Los Angeles. At 16 he became a Mixmaster on KDAY, L.A.’s first strictly hip hop radio station. He laid down scratches on Tone Loc’s single “Wild Thing” and became a go-to musician at the original Delicious Vinyl recording studio. M-Walk then traveled the world as tour DJ for Tone Loc, MC Hammer, and The Pharcyde. Combining the golden era hip hop experience with cutting edge turntable techniques, M-Walk has now created a new palette of scratches especially for Delicious Vinyl DJ. 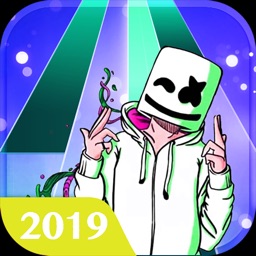 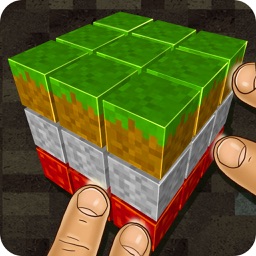 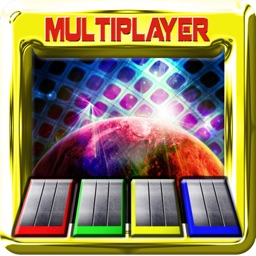 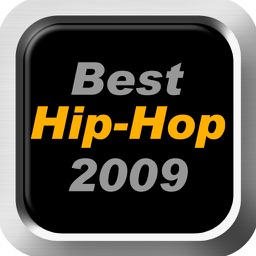 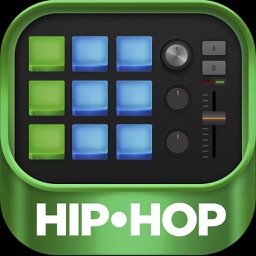 Rodrigo Kolb
Nothing found :(
Try something else