The amazing match 3 puzzle game you are looking for. Swap eyes to match 3 or more of the same color eyes in a row to eliminate them. 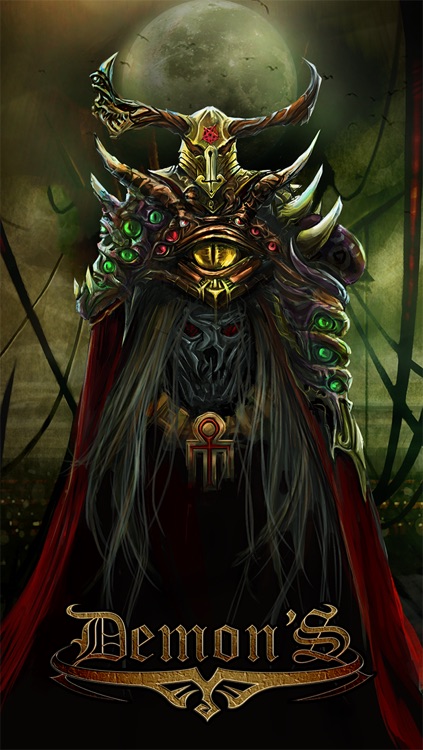 Demon's Eye is FREE but there are more add-ons 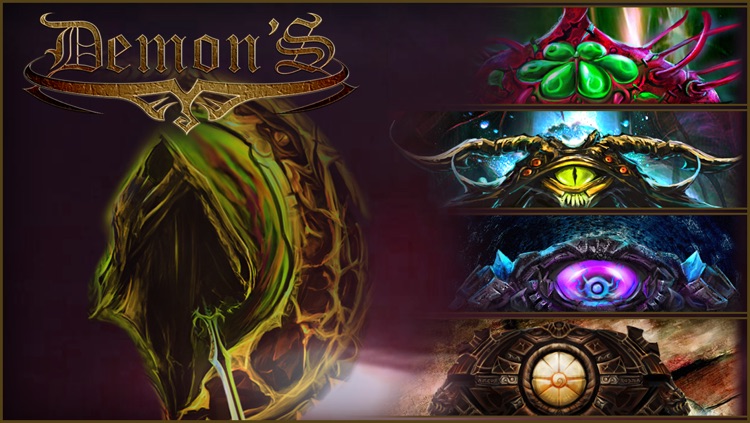 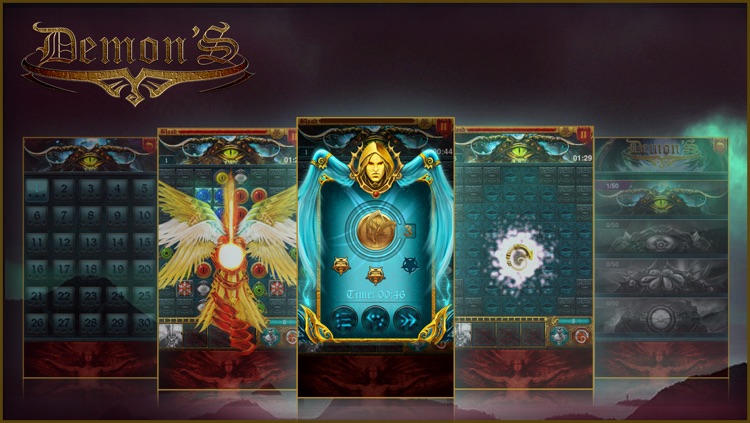 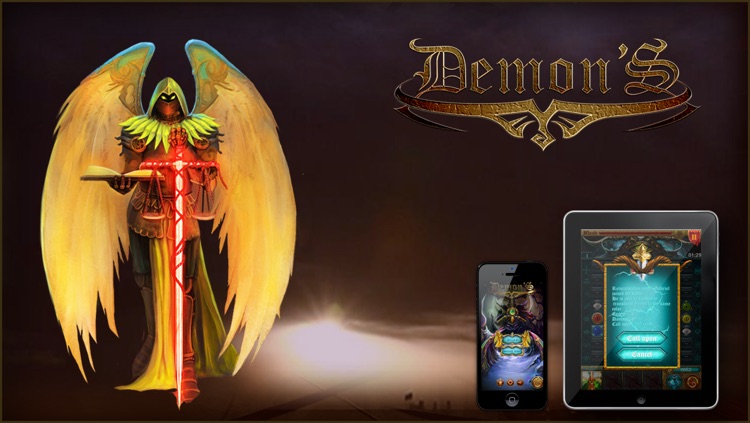 The amazing match 3 puzzle game you are looking for. Swap eyes to match 3 or more of the same color eyes in a row to eliminate them.

1. Based on the devil story of the Bible, the game unfoleds with fast-paced and fascinating storyline.
2. 200+ levels, Four angels, multiple demons and other rich contents will make you obssess with it without thinking of TV show and internet.
3. Stunning visual presentation with the
4. Game Center supported;

In the year of 2013, the king of the Underworld Lucifer intended to launch a new round of war against the Heaven. He sent many soldiers of the devil to break through the hell seal and he attempted to destroy mankind as a formal declaration of war to the Heaven. Their usual trick is to delude people with the demon Eye, which made the human kill each other. And you, as God’s messenger on earth, have a superhuman ability to identify and eliminate the devil. With the help of the angels, you should eliminate the demons eyes so that they can not delude human. Demon’s Eye is here! The first bible-themed match 3 puzzle game is globally released by FlipExplorer now. 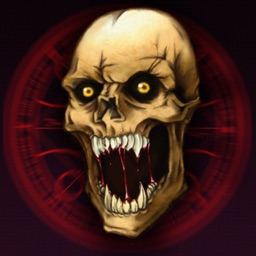 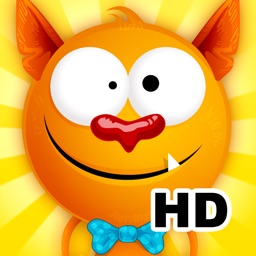 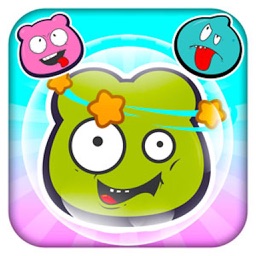 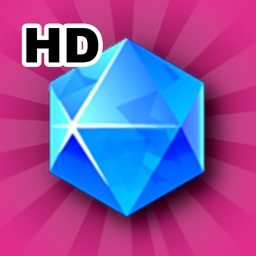 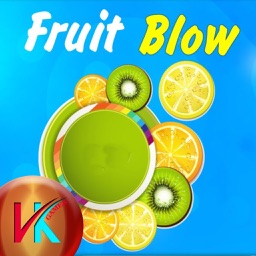 Vikash Patel
Nothing found :(
Try something else