You can read daily newspapers on the e-magazine and e-newspaper platform Dergilik. You can find online magazines such as literary, humor, science, children, history, fashion, economy and art. 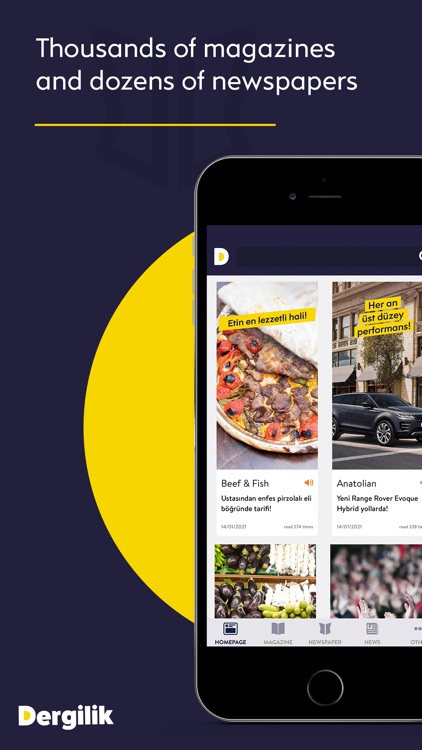 Dergilik is FREE but there are more add-ons 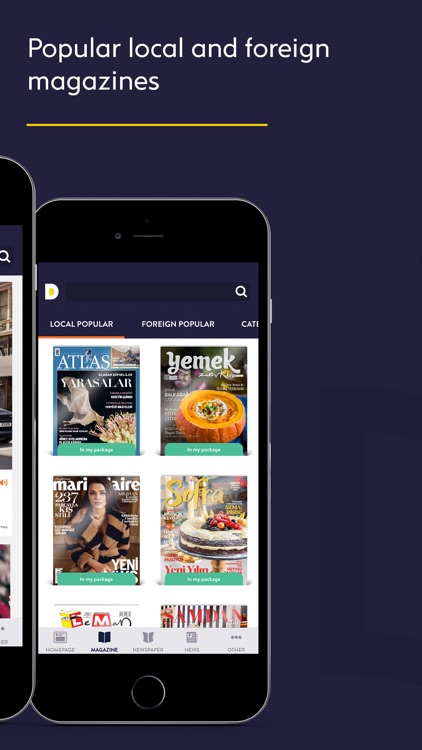 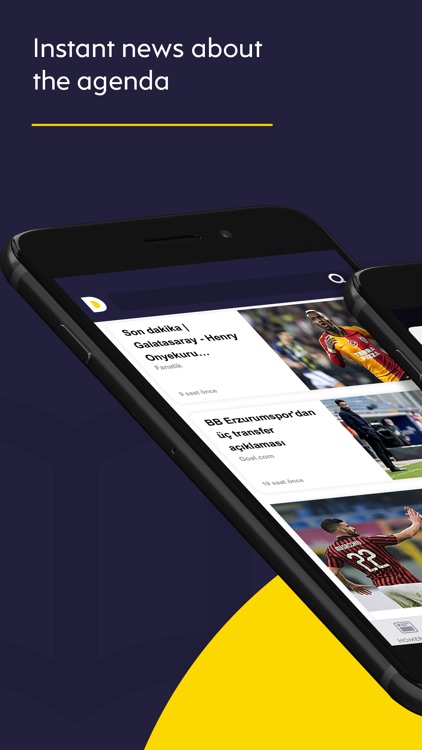 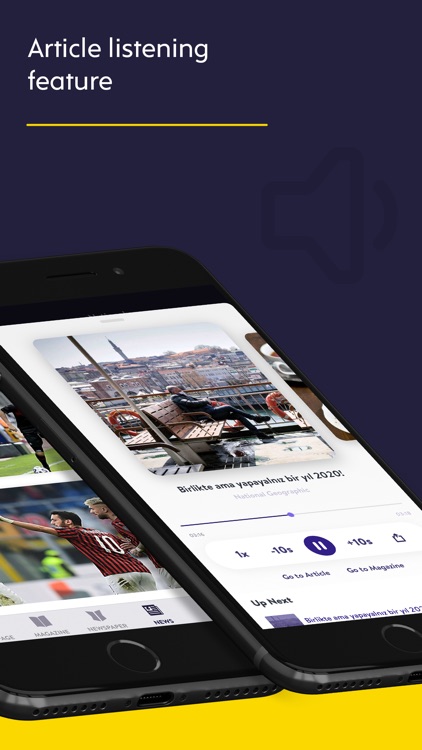 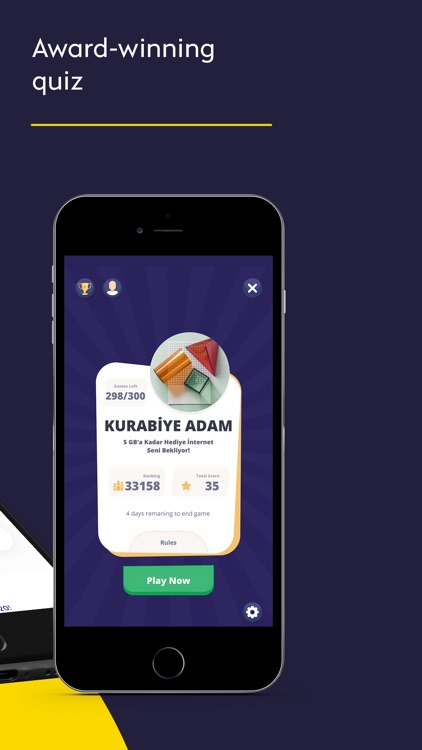 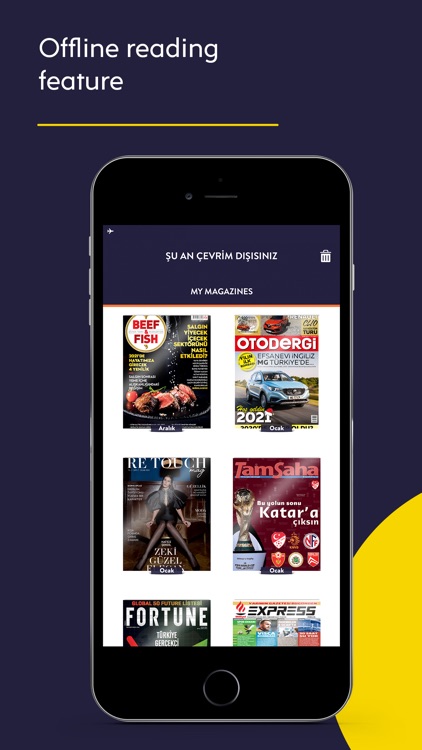 You can read daily newspapers on the e-magazine and e-newspaper platform Dergilik. You can find online magazines such as literary, humor, science, children, history, fashion, economy and art.

Digital Magazines You Can Read On Dergilik

• Cartoon and Humor Magazines: For those who want to read cartoon and humor magazines, e-magazines such as Leman, Sleepless and Penguen are offered.

• Science Journals: There are leading e-journals such as Science Up, Here Technology, Popular Science for users who prefer to read scientific journals.

• Magazines For Children: Dergilik offers digital magazines for children who love to read magazines such as Minika Çocuk and National Geographic Kid.

• Economy Magazines: Economist, Economize and more economy magazines can be read on Dergilik.

• Travel Magazines: For those who like to discover new places, there are travel magazines such as Cruise and Travel, National Geographic Traveler, Onair.

Dergilik offers several newspapers for those who want to read daily newspapers. You can access details about the newspapers through the "Read>Newspaper" buttons and follow the agenda closely. In the Newspapers tab, you can list all digital newspapers.

You can make reading e-newspapers and e-magazines more enjoyable with the magazine and newspaper application Dergilik.

You can continue reading e-newspapers and e-magazines you have previously downloaded when you do not have access to the internet.

With the automatic bookmark feature, you can find your last place n the e-magazine or e-newspaper you read before.

You can create both an online magazine archive and an online newspaper archive.

You can follow the agenda with the "News" category and the "Read Newspaper" option.

Free publications, quizzes and many more additional features await you on Dergilik!

• There is a free reading campaign for newspapers that require a paid subscription under the NEWSPAPERS tab. For each of these newspapers; subscribers who want to download the newspaper on that day can download the relevant newspaper free of charge within the quota given for free.

You can see the details about subscription via the link https://dergilik.com.tr/ 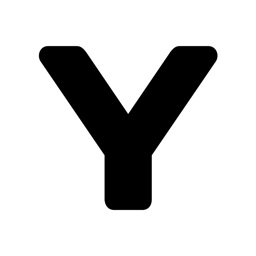 YUMPU: All Magazines in an App 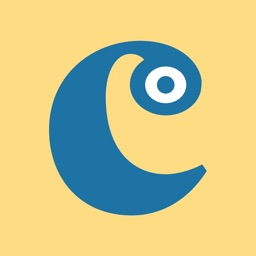 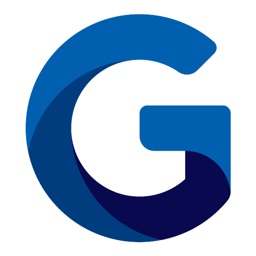 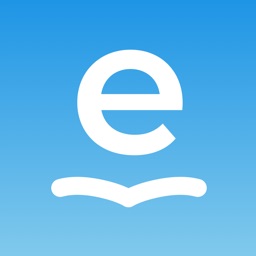 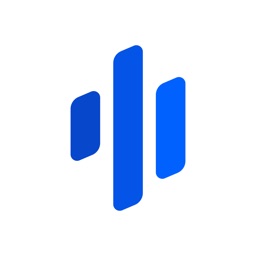 World Plus Digital LLC
Nothing found :(
Try something else