Desert Army Base Captured by enemy troops ,we need to rescue our soldiers from bunkers,as you are only soldier in contact with base station you must destroy incoming enemy troops and also shoot enemy guards. 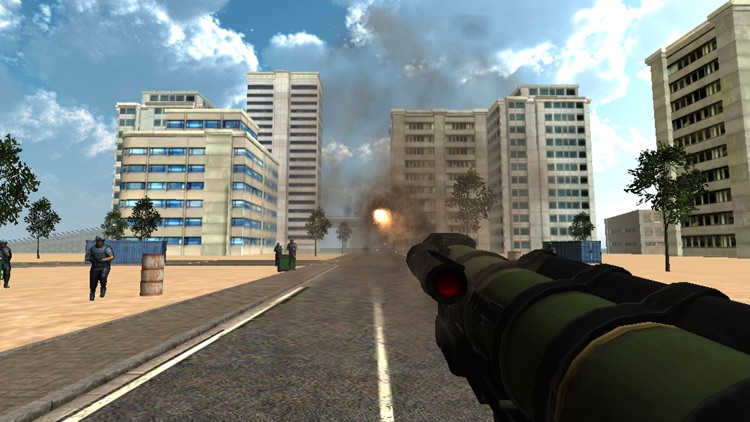 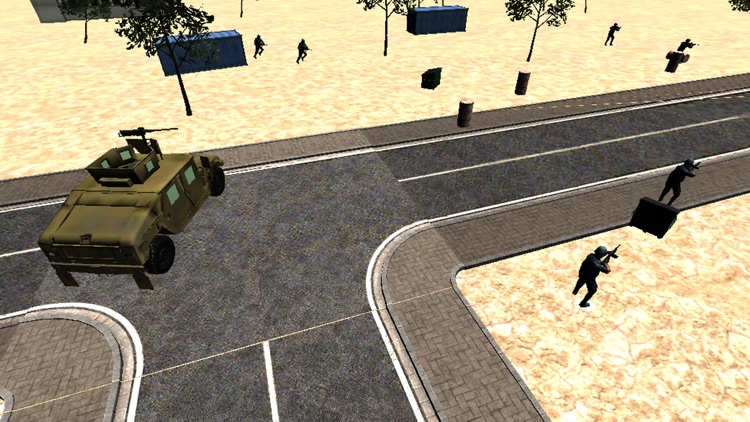 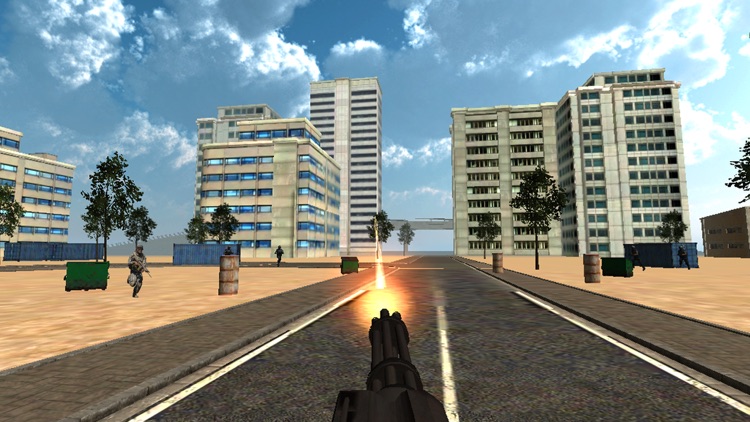 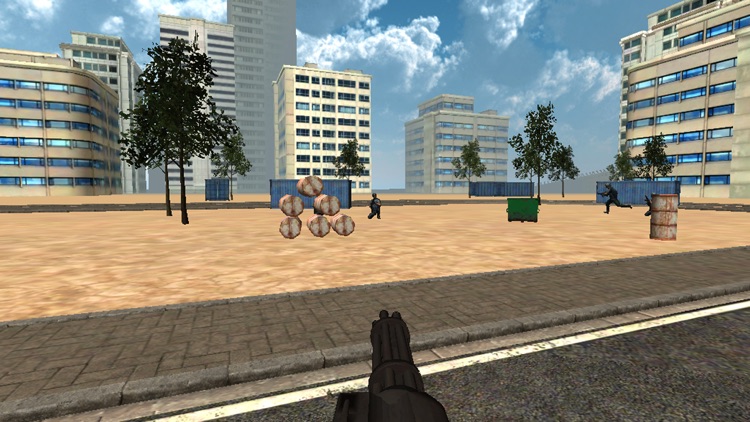 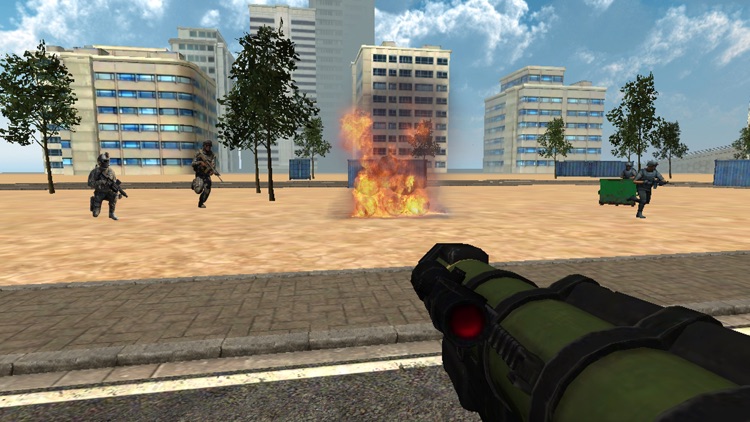 Desert Army Base Captured by enemy troops ,we need to rescue our soldiers from bunkers,as you are only soldier in contact with base station you must destroy incoming enemy troops and also shoot enemy guards.

Best shooting sniper game for real FPS players. Elite commando Jungle warfare is brand new, realistic action shooting game. You take the role as the sniper based in a sniper's nest, taking out the enemies that are coming to attack you. To complete the level, you must use your sniper rifle to shoot all the enemy soldiers to advance on to the next level. If you don't get all the enemy soldiers before your health is depleted, you will lose. With each level comes more enemy soldiers who will move into position to take you down. Harness you sniper skills and become the greatest sniper to defeat the enemy soldiers.

As the sole surviving Commando of a renegade attack against a ruthless dictator, you are stranded on the frontline and hell-bent on payback. You must use all of your specialized skills to survive the onslaught of the enemy forces and avenge your fallen soldiers. Emerge from destructible cover points to take down helicopters, jeeps and heavily defended enemy bases. Fight off increasingly difficult waves of enemies over a variety of combat mission types.

Elite commando Jungle warfare is an action packed shooting war game. Encounter the enemies with armor, Ak-47, shotguns and new destructive weapons. Shoot at site! You are the brave Assassin commando from the army force. Aim to shoot the head shots of your rival, strive hard so that no ferocious terrorist can run away. With every targeted gun shots you would get in practice with your targets. Accurate and precise aim practice will lead to more accuracy and eliminate terrorism in frontier shooting showdown. Keep in mind; he is the vicious terrorist you are going to swat & kill. More advanced features of the crusade against terror allow your choice of ammo, like shotguns, Ak-47, and machine-guns from different places during action. Travel deep into enemy territory to locate and eliminate hidden targets. Stare down your rifle scope, zoom in to find and identify the target. Take a breath...and pull the trigger to make the kill Shot. 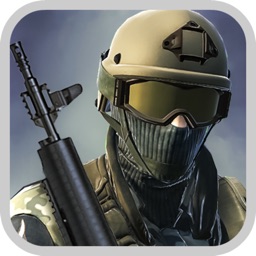 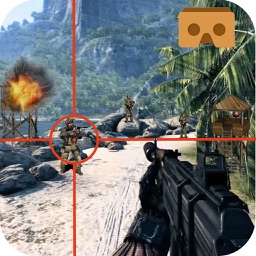 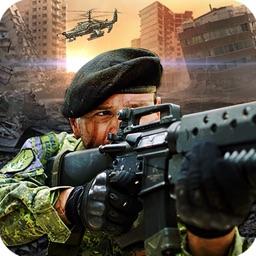 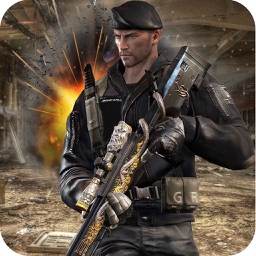 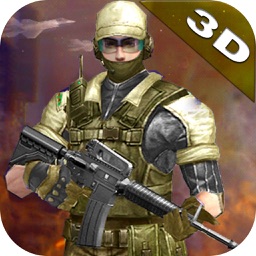 Nouman khan
Nothing found :(
Try something else