Desert Sniper shooter is about Arabian desert war simulation game in which you as a commando have had to unleash the enemies from their head quarter. 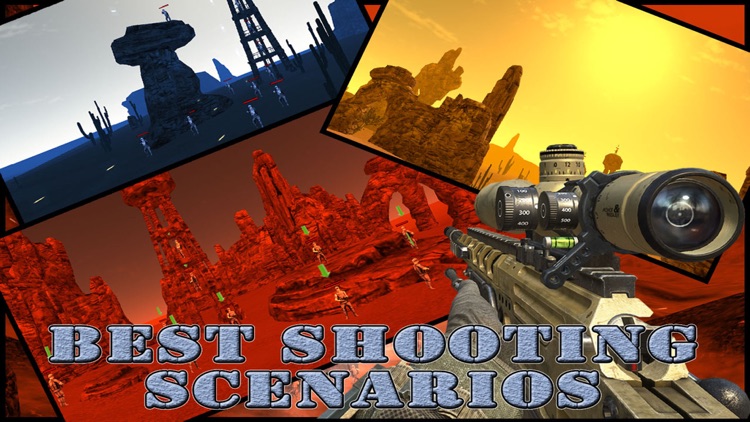 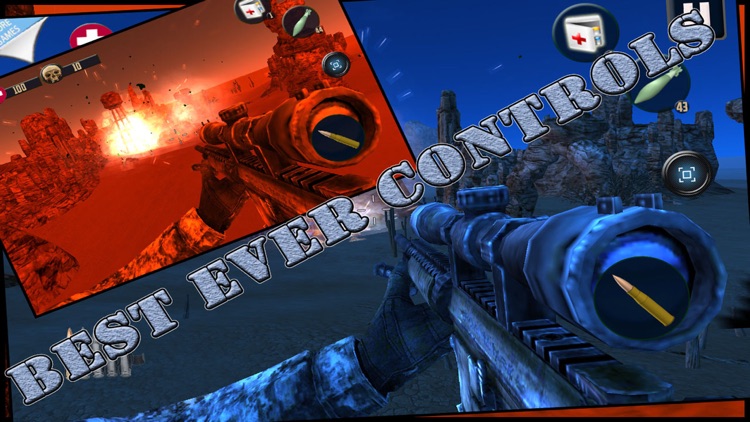 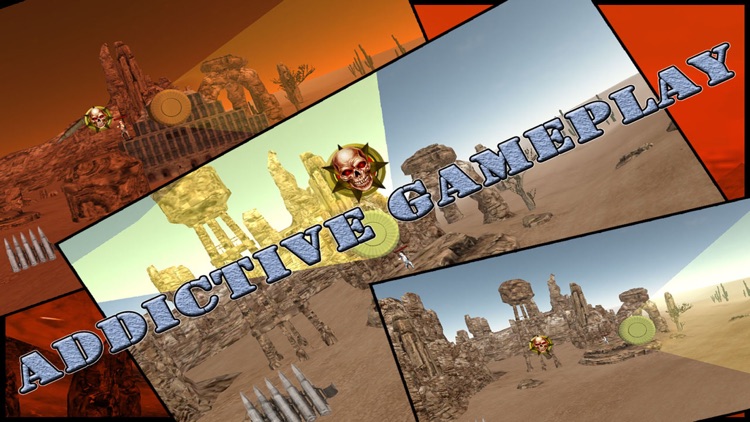 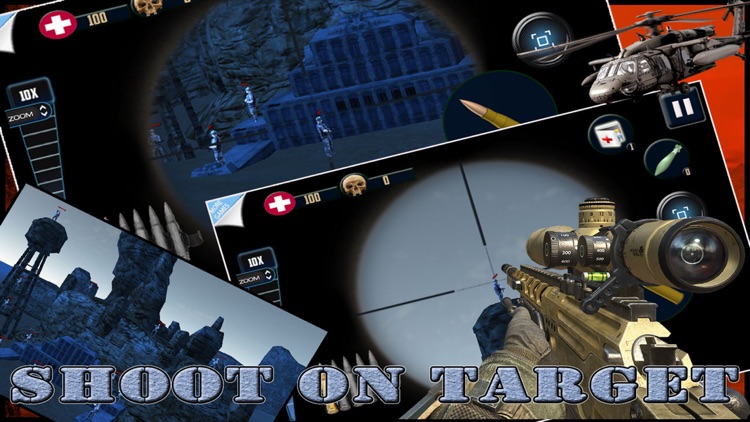 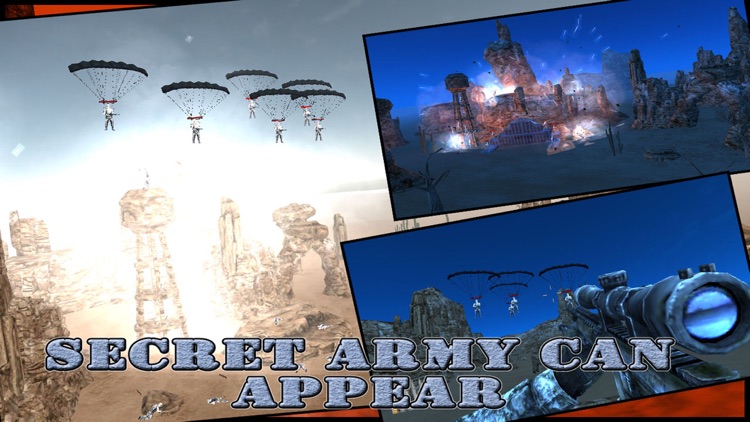 Desert Sniper shooter is about Arabian desert war simulation game in which you as a commando have had to unleash the enemies from their head quarter.

Yes! enemies have their hidden post and installment in between the desert . Our intelligence have marked them. using air force or helicopter is impossible there as their radar system is working so good. Our forces also tried to use heavy weapon like bazooka and machine guns but unable to reach to the destiny as area is very well guarded. So, our high command decided to pick most elite sniper shooter to take out the missions . You have had to successfully complete the missions . Go soldier to strike at our best. 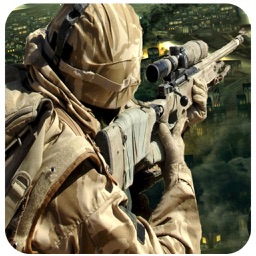 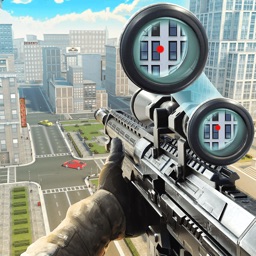 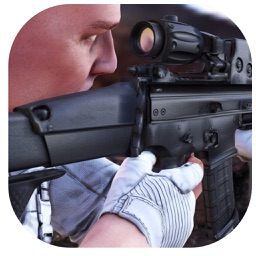 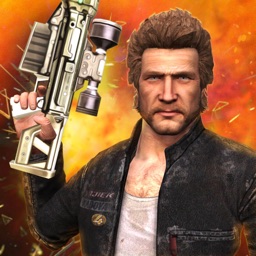 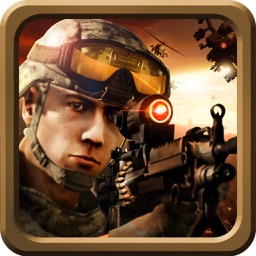 Asad Ali
Nothing found :(
Try something else