Design and build a Roman town. Develop it into a bustling Roman city, help it grow and evolve it into a huge sprawling Roman Empire. This is a free city building game where you can build an empire anyway you want! 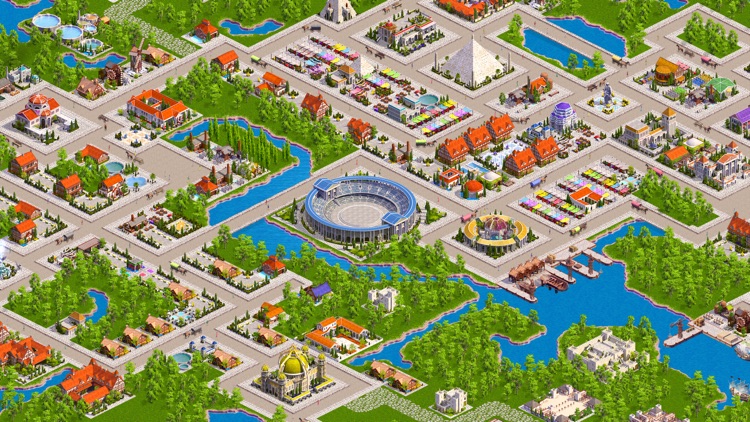 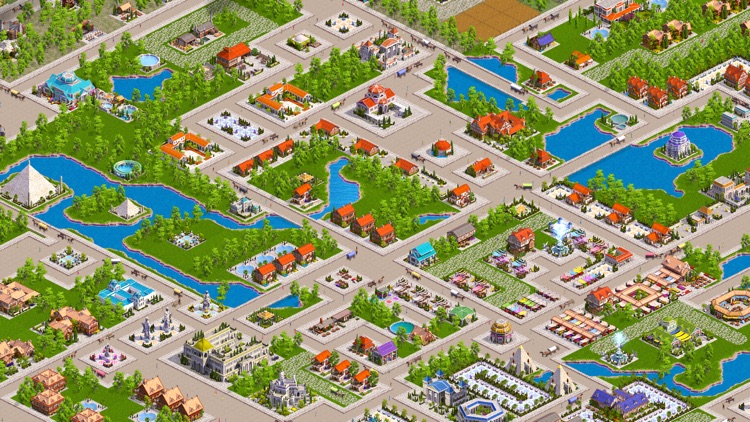 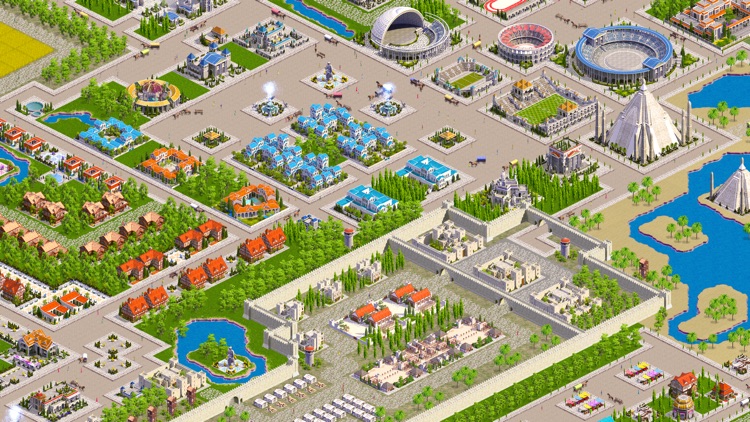 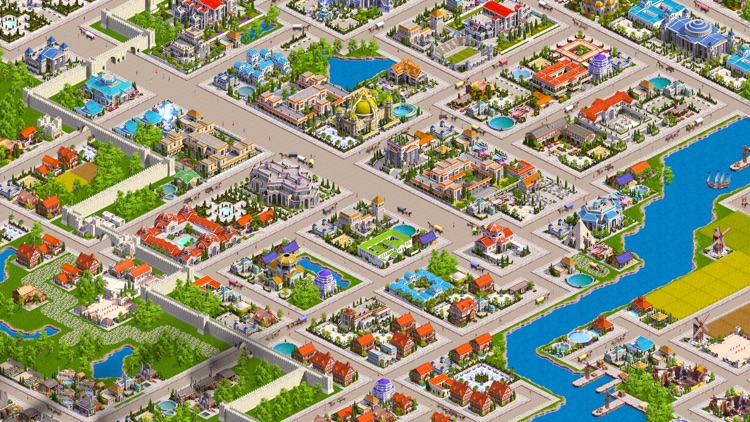 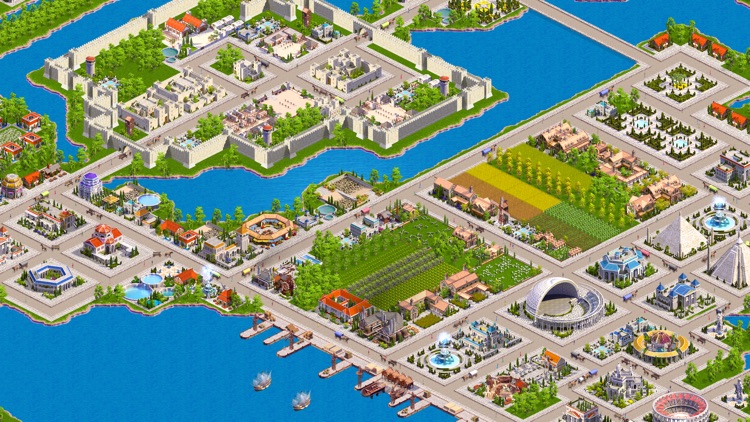 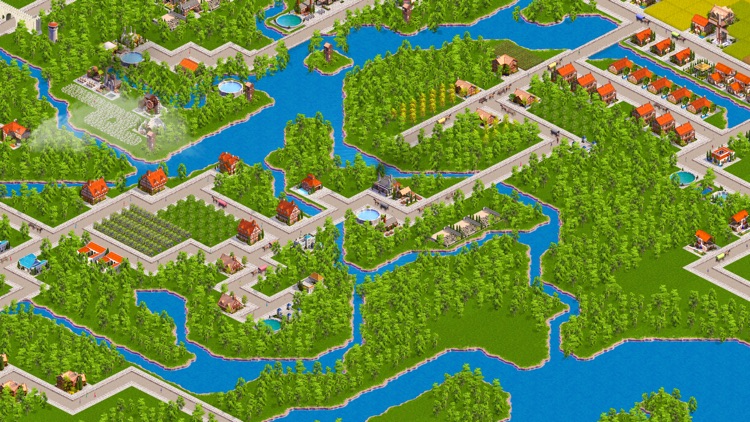 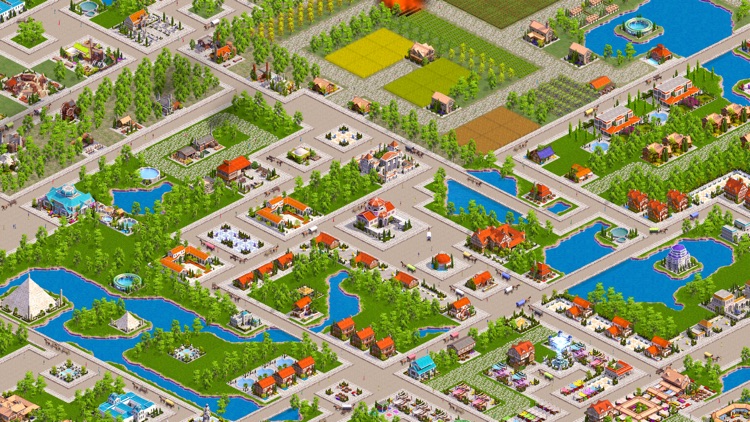 Design and build a Roman town. Develop it into a bustling Roman city, help it grow and evolve it into a huge sprawling Roman Empire. This is a free city building game where you can build an empire anyway you want!

To build a successful empire in this free Roman Empire building game, you will need to attract residents by building houses, villas and decadent mansions for them to live in. Once they've moved in, they will need employment opportunities so you will also need to construct businesses and industry where they can work.

Build large markets where people can shop, libraries and schools where they can learn and casinos and public baths where they can unwind. Improve the well-being of your sims by adding a variety of bars, restaurants, theatres, stadiums and other entertainment facilities to keep your people happy. Construct large sporting arenas and amphitheatres to host epic sporting events.

Your residents do not want to live in a polluted town so it is important to carefully zone your city and ensure that you decorate your city with plenty of waterways, trees and parks and real life iconic buildings from ancient worlds. Manage power and water supplies for your town, provide trash removal and farm the land to produce food to feed your city. Happy sims will work harder and create more income for you to spend building and improving your Empire City.

Designer City Empire Edition offers you the complete freedom to design and build a town your way. Plan and evolve your city building however you wish. A city building game at your own speed, your own style and your own direction. Play this build a town game offline or online. Design your perfect city skyline and make an amazing Empire come to life.

Play competitively and get to the top of multiple city building leader boards and visit other towns, cities and Empires worldwide for inspiration. If you love ancient town building games then this is the Empire city building game for you. Happy designing! 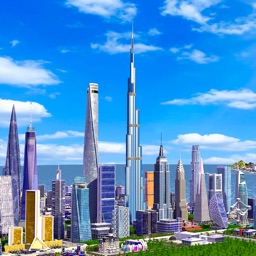 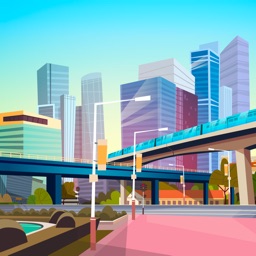 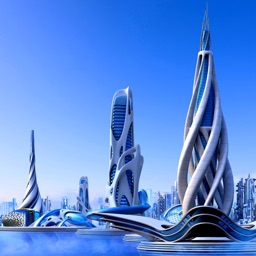 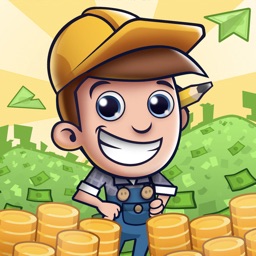 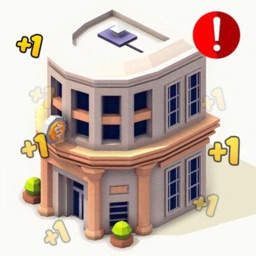 Robert Grzybek
Nothing found :(
Try something else