This educational game will teach your child how to spell commonly used words in six different languages. 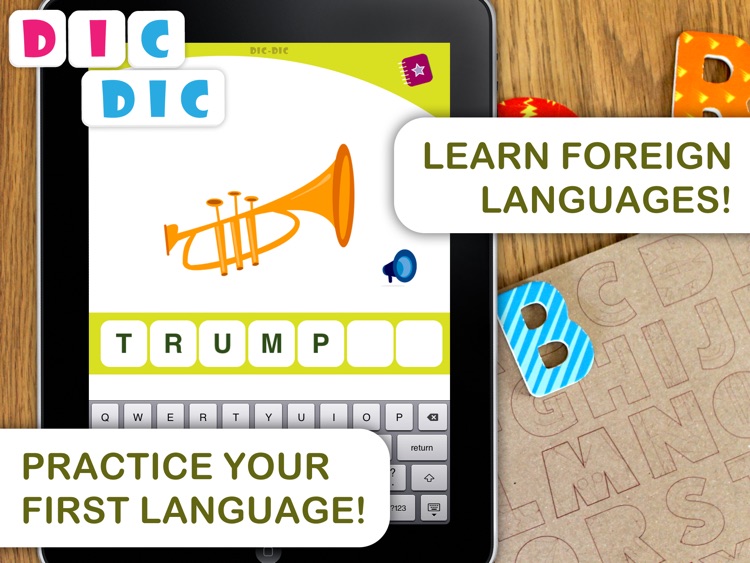 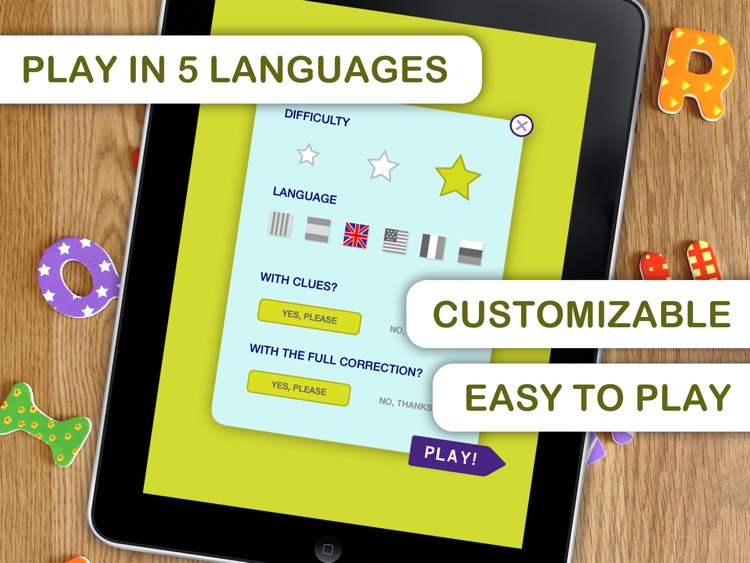 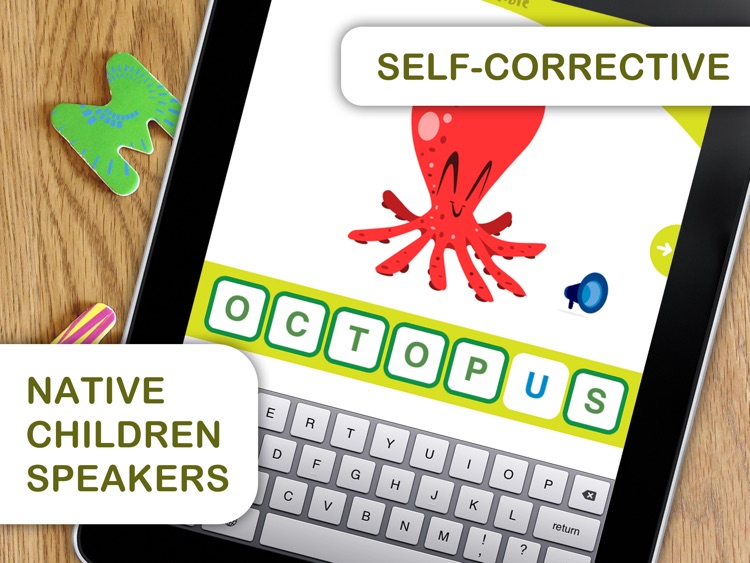 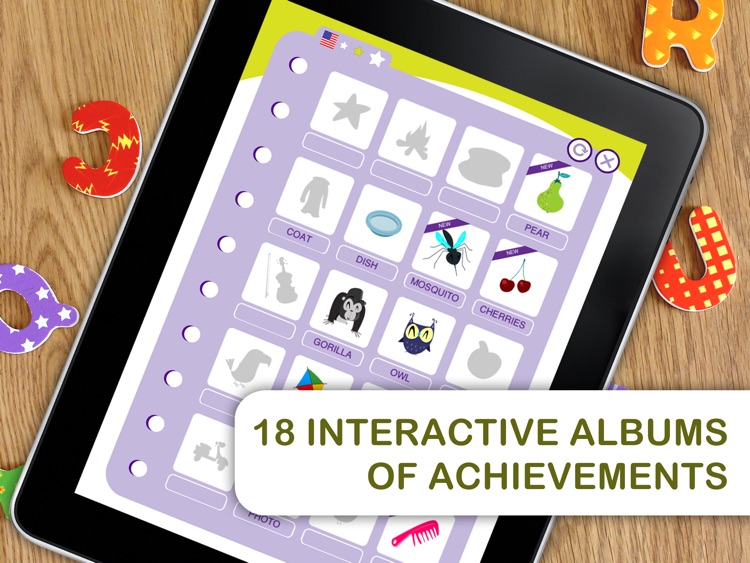 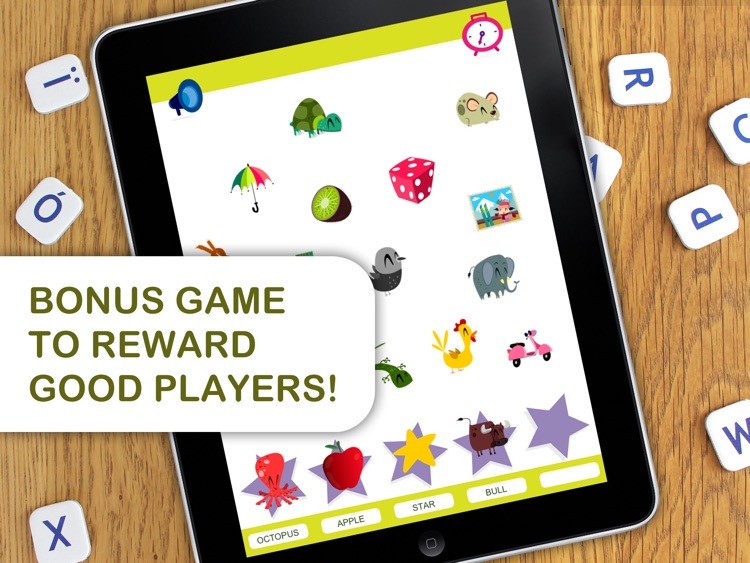 "There are a plethora of spelling and keyboarding apps out there, and developer Perception Technologies, S.L. throws its hat in the ring with Dic-Dic. Multilingual dictation to practise spelling, writing, and sound-letter matching. With three levels of difficulty and four different languages, this app is a fun way to explore English and learn other languages."
"Overall, this is a great little spelling, keyboarding, and language app all rolled into one. It's super easy to use and supports basic spelling skills in four languages." Fun Educational Apps

"Dic-Dic is an excellent value for students or children who are learning beginning reading/spelling/phonics skills and for students who would like a gentle, low-key introduction to Spanish or French. The app’s ability to grow with the user is a real plus." Bestappsforkids.com

" I like how each language has three separate difficulty levels, because my preschooler may be a fluent reader/speller in her native English language, but has little to no background in any other languages. So it’s nice to have the option for clues/correction depending on the user’s needs as well as the different skills levels." Appymall.com

"Dic-Dic. Multilingual dictation to practice spelling, writing and sound-letter matching is such a great learning tool! In addition to spelling and keyboard experience, it give kids the opportunity to explore other languages in a fun and relaxed atmosphere!" Bestappsforkids.org


DIC-DIC is the perfect educational game to learn to spell commonly-used words in several languages. The audiovisual dictation at 3 levels of difficulty lets boys and girls from 3 to 8 years of age learn spelling and vocabulary in a fun way.

The game is designed both for practising the first language and to acquire vocabulary and spelling knowledge in a foreign language.

This is a 100% safe application, with no advertising or in-app selling, simple and intuitive to use, so that your children can play completely independently and safely.

The game lets the user choose the level of difficulty they want at any time, what language they want to practise and whether or not have clues. The clues allow the youngest children to reinforce their learning of letters in association with their sound.

One of the special features of this application is the use of the keyboard to enter the letters, an option which is not common in applications of this kind and which enables users to become familiar with this tool.

The application includes an extra game to reward good players. This comes up when they achieve a certain number of right answers.

The application also features albums of scores, making it possible to monitor success achieved at each level in each language.

• Spelling and audiovisual dictation game.
• Bonus game to reward good players.
• Album to record achievements in each language and level.
• Produced under the advice of educators and native-speaker teachers of each language.
• Read by native speakers of each language.
• Personalisable and adaptable to the level of knowledge of each player.
• Correction of incorrect responses to reinforce learning
• No third-party advertising.
• No in-app purchases.
• In British English, American English, Spanish, Russian, French and Catalan. 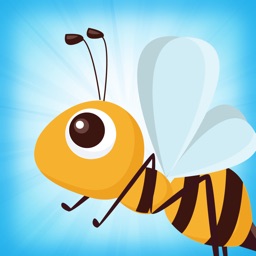 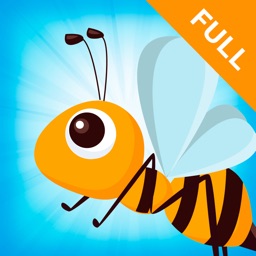 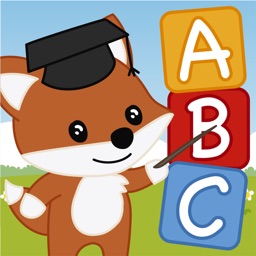 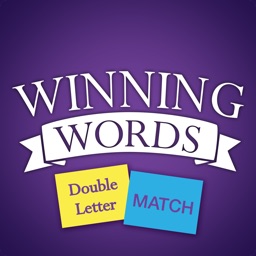 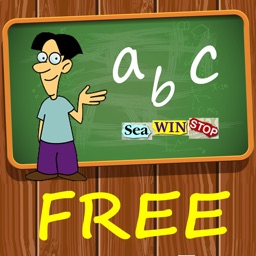 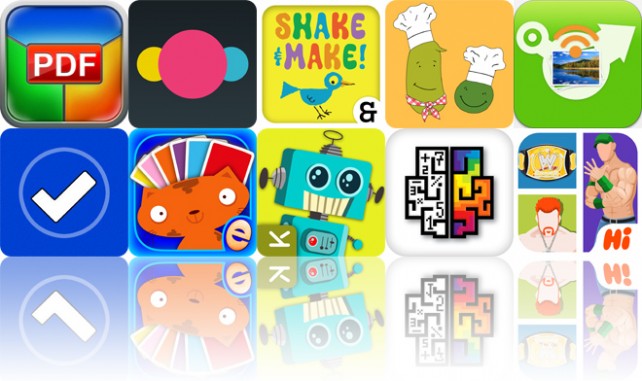 March 21 Tyler Tschida
Nothing found :(
Try something else