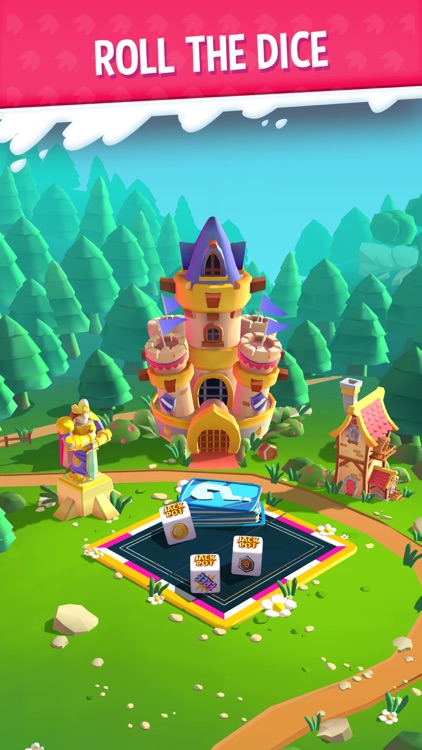 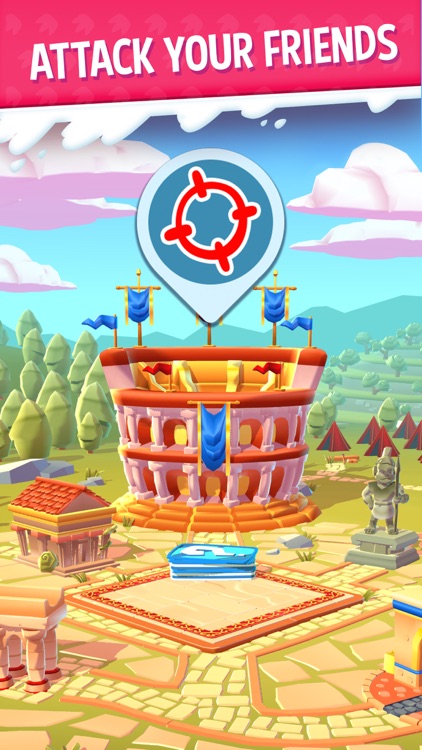 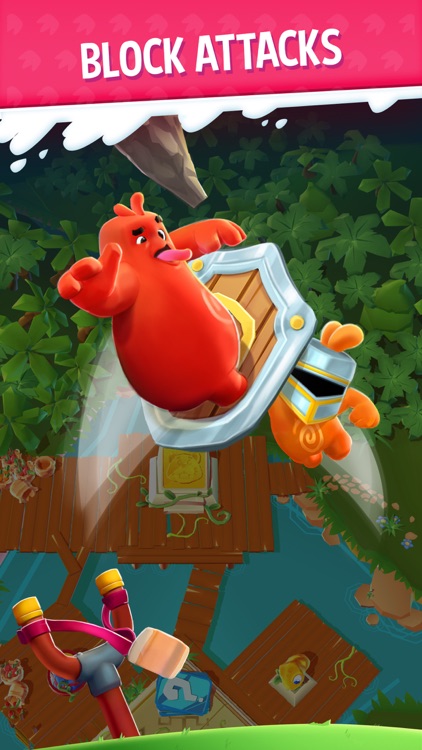 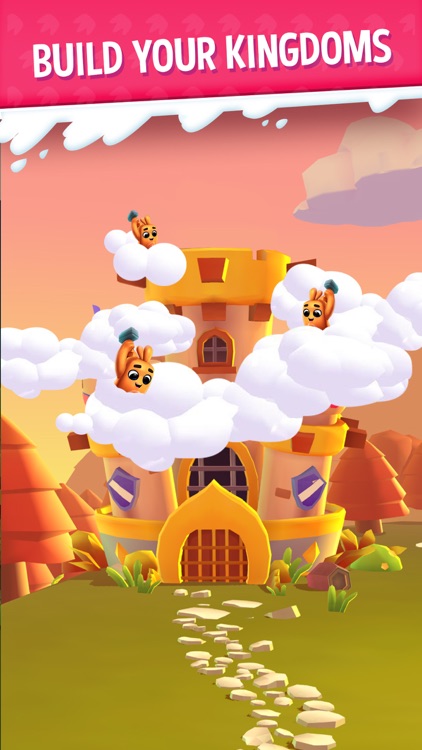 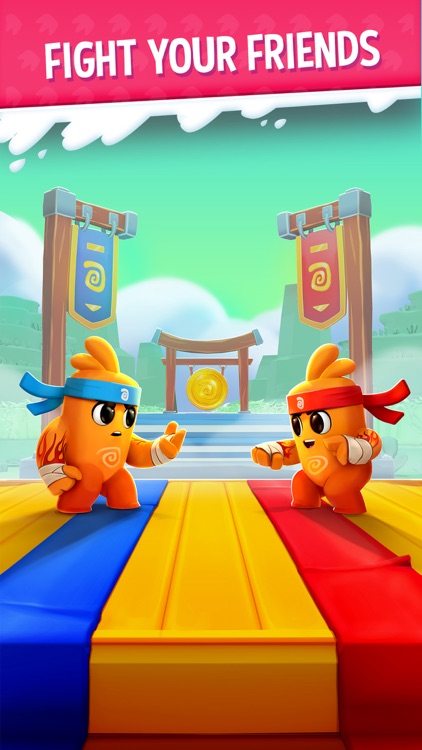 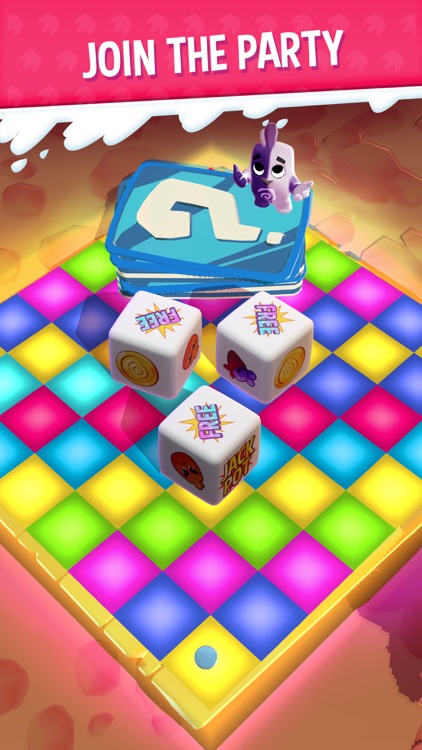 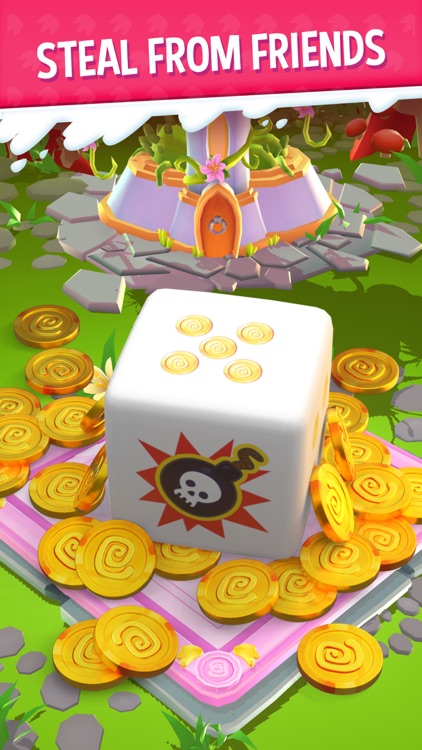 Join your Facebook friends and players around the world - Roll the Dice on the magical board, Steal Coins, Attack your friends, build your Epic Kingdom and Embark on an adventurous journey!

Roll the dice on Dice dreams, Build your magical kingdom and become the Dice King!

Start your board game adventure and join your friends in this dice quest.
With every roll of the dice, you can earn free coins and expand your kingdom. Every dice roll starts a new dice adventure filled with fun and excitement!


The Legend Behind The Dice:

Bob, the first of his name, returned to his kingdom after a journey visiting the Piggy King, only to find that his beloved home had been attacked.

Brave Bob decided to roll the dice and clash his enemies head on. He gathered his fellow peons, and together they went on a dice adventure to rebuild his kingdom, get revenge, and once again become the dice king of the hyper magical dice board.
Will you help Bob and his friends on their dice quest to regain their throne as the Dice Dreams King? Will you travel through Peon Islands, Piggy lands, and other dream boards, and bring them back to glory? Will you? pleeeease?

- Roll the dice on the dice board, Win Golden Coins & collect gems to build your kingdom!
- Establish yourself as the Dice King.
- With the lucky dice, you can attack your friends and expand your kingdom!
- The Peon kingdom is waiting for you.

Attack and Steal from other Kingdoms
- Attack your friends - just aim your slingshot, fire and loot away!
- Earn Gold Coins through stealing from other kingdoms and making their treasure YOUR TREASURE!
- Get revenge on those who attacked your Kingdom.


Get ready for an epic time on Dice Dreams: the multiplayer social dice game that lets you build boards, attack your friends and brag about it!


Features:
- Play for FREE with your friends.
- Join the free action with players around the world and play with your social network.
- Steal from your friends’ boards & show them who’s the Dice Dream king.
- Invite your Facebook friends to join the epic fun!

Dice Dreams is free on all devices with in-app purchases.

Are you having problems?
Please contact via email us at [email protected] 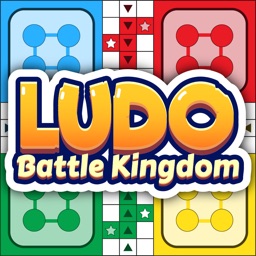 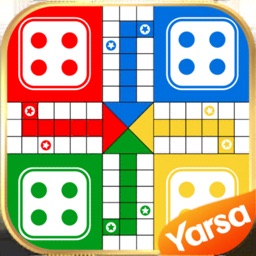 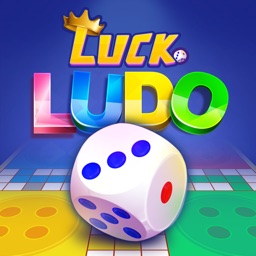 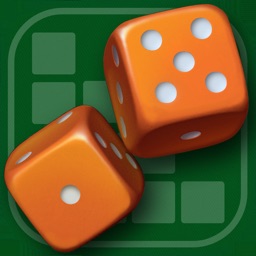 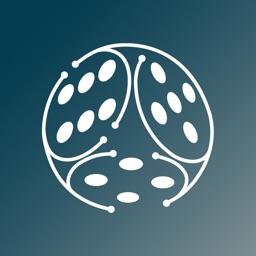 GLD Labs LLC
Nothing found :(
Try something else