The game of 10000 is a dice game that is very popular in many forms. This version uses 6 dice and some criteria may be adjusted to meet the various rules that exist around the world. 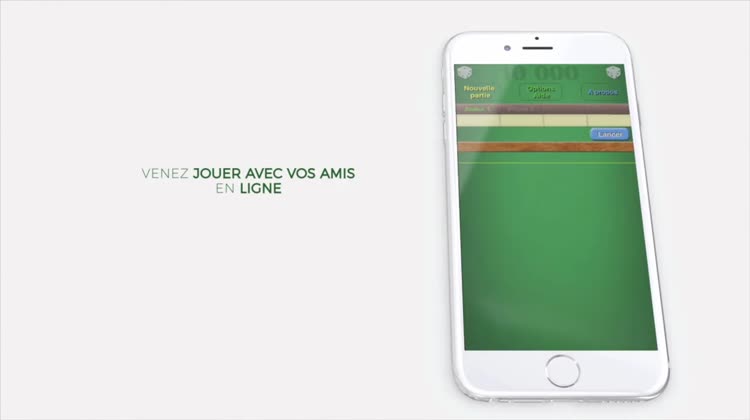 Dice game 10000 is FREE but there are more add-ons 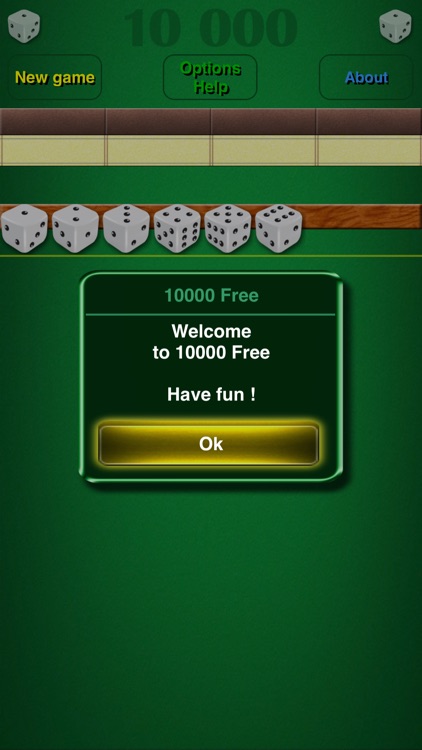 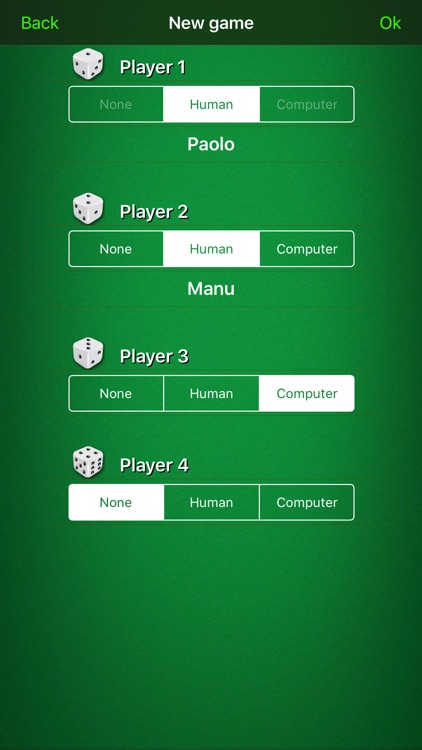 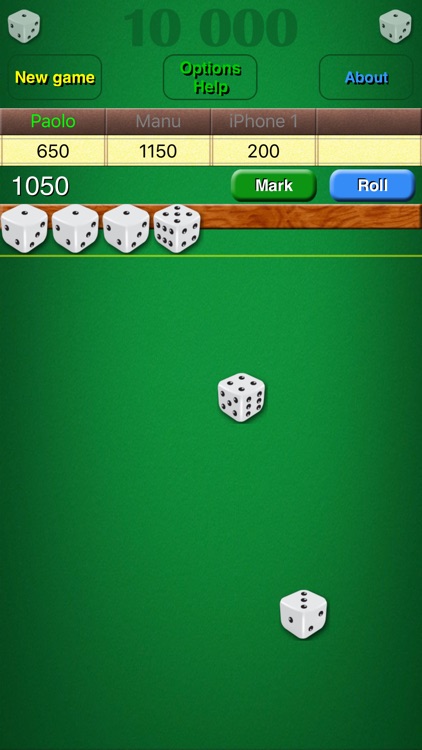 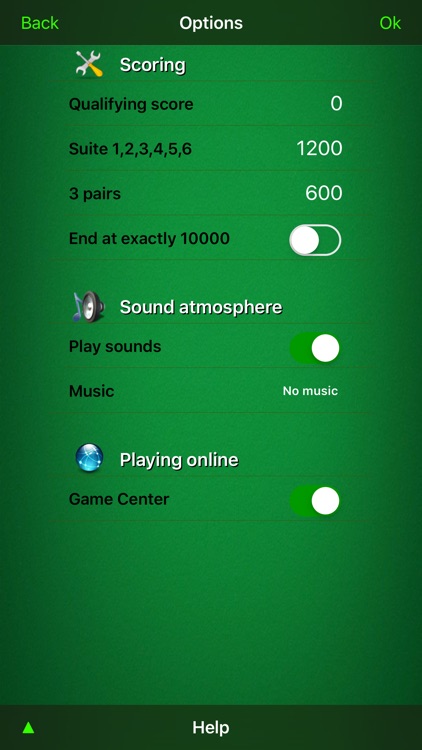 The game of 10000 is a dice game that is very popular in many forms. This version uses 6 dice and some criteria may be adjusted to meet the various rules that exist around the world.

Rules of the game:
The purpose of the game is to reach 10000 points.
A player can roll dice as long as he obtains points.
If a throw gives points, the paying dice can be put in reserve. The remaining dice can be relaunched or the player can decide to validate his points. Dice put in reserve cannot harmonize any more with the dice of the next throw.
If all the dice are paying, the player obtains a full hand. He keeps points accumulated during the previous full hand and must roll all the dice.
If a throw does not give points, the tour ends and the score obtained during precedents throw is lost.
To put a die in reserve, touch the die or move it in the superior zone of the carpet.
To remove a die of the reserve, move it in the playing zone. Only the dice of the current throw can be removed from the reserve.

Options:
Diverse options are proposed to pigment the game or to adapt the game to the rules which you are used to practising.
- Qualifying score: give the minimum score to achieve before being able to go into the game.
- Suite 1,2,3,4,5,6: modify the number of points for a suite obtained in once throw.
- 3 pairs: modify the number of points for 3 pairs obtained in once throw.
- End at exactly 10000: to win, it will be necessary to reach exactly 10000 points, you cannot validate the score if you exceed 10000 points. 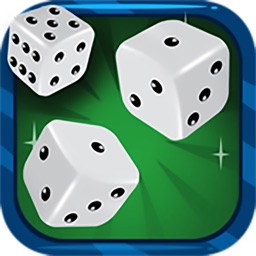 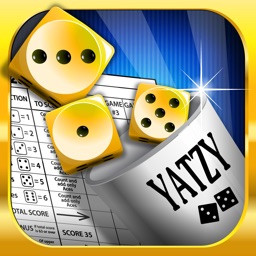 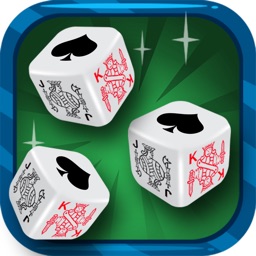 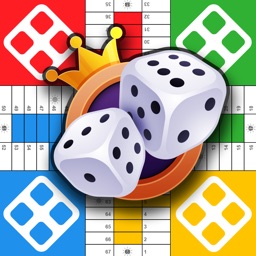 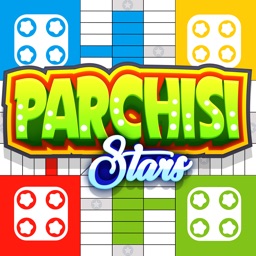 Goutam Shetty
Nothing found :(
Try something else