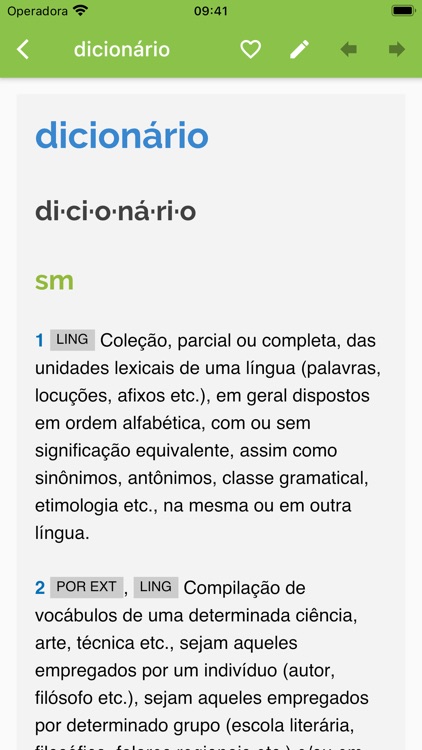 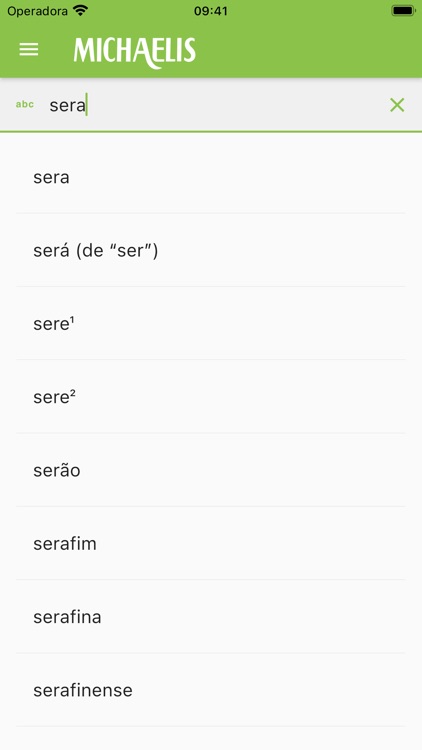 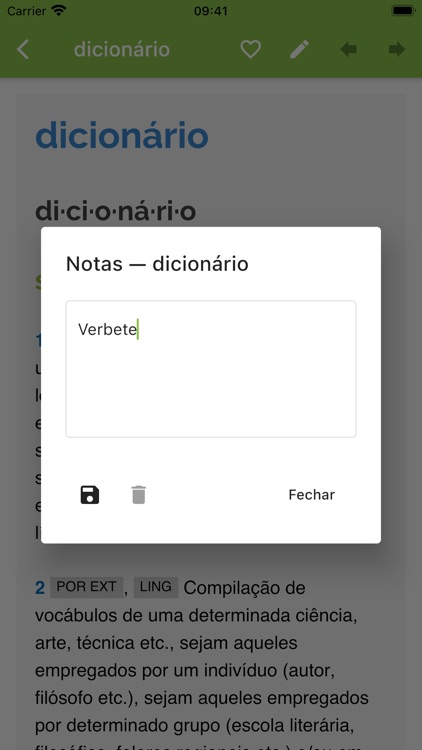 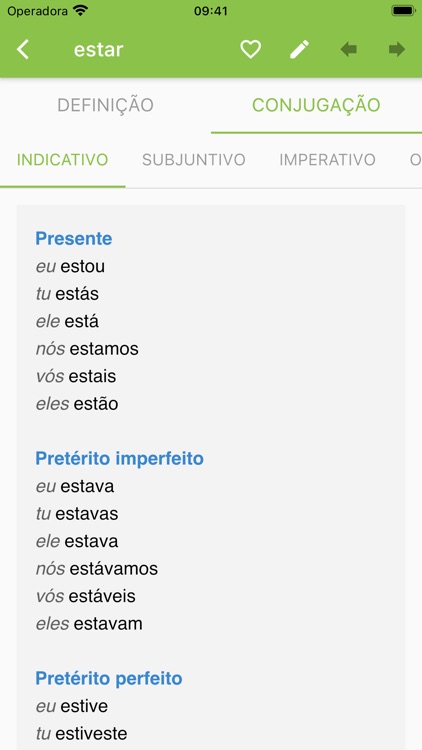 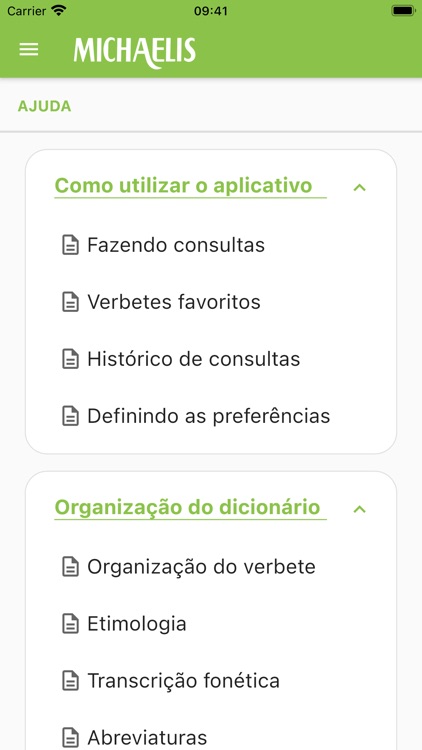 And now, celebrating 10 years of success in the App Store, the "Michaelis Dicionário Brasileiro da Língua Portuguesa" app was updated and expanded by A&H Software, including a new user interface, more responsive, fluid, modern and attractive. It's been 10 years of work to get you the most complete and updated dictionary of the Portuguese language spoken in Brazil, now exclusively in digital format.

Made with scientific and lexicographical rigor, the "Michaelis Dicionário Brasileiro da Língua Portuguesa" contains more than 350,000 definitions and is updated with terms created due to the development of science and technology, and new words used in the many communication medias, including regionalisms, colloquialisms and slang.

The complete contents of the dictionary are available and no Internet connection is required.

These are the main features of the "Michaelis Dicionário Brasileiro da Língua Portuguesa":

• complete contents without requiring Internet connection;
• more than 167,000 words and 350,000 definitions;
• more than 47,000 examples and accreditations; more than 27,000 expressions;
• syllable division of the entries;
• references to more than 100 areas of knowledge;
• part of speech and government of verbs;
• etymology of the words, detailing its origin and structure;
• plurals, feminines, irregular augmentatives and diminutives;
• accreditations, idiomatic expressions and slang;
• complete conjugation of all verbs in the dictionary;
• references to synonyms and variants;
• extra texts:
– rules of syllabic division;
– usage of crasis, punctuation and capitalization;
– forms of address, collectives, and verbs;
– new Portuguese orthography;
• definition lookup from other apps;
• recognition of more than 1,250,000 verb conjugations;
• recognition of plurals, feminines, superlatives, augmentatives and diminutives;
• smart query, including orthoepy, typos and phonetic approximation;
• query by beginning, ending, or middle of entry or by definition of the entry;
• option to configure the colors of information displayed;
• notes, bookmarks and query history;
• word of the day, for learning or just for your curiosity;
• option to save/restore query history and bookmarks from/to iCloud;
• dark mode support, even on pre-iOS 13 devices;
• full support to iPad's splitview and slideover modes; 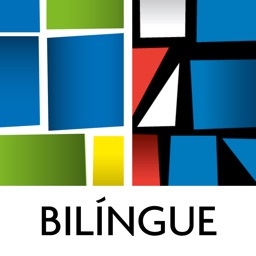 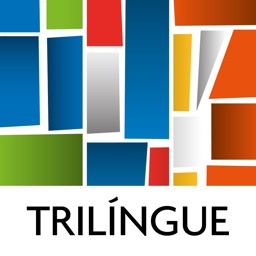 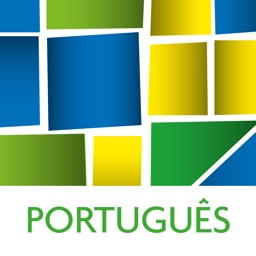 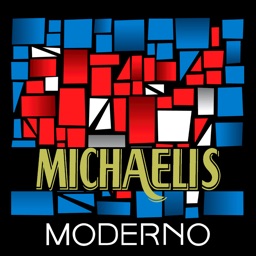 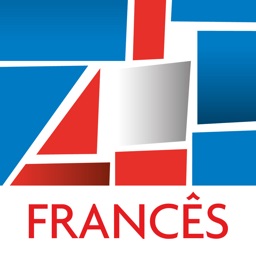 A&H Software Ltda.
Nothing found :(
Try something else