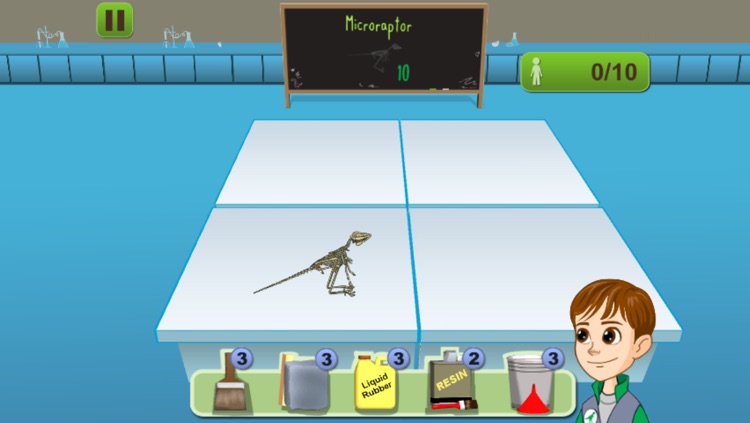 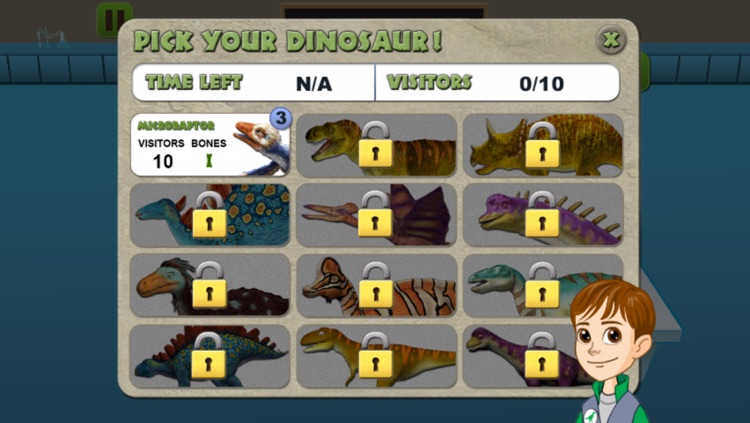 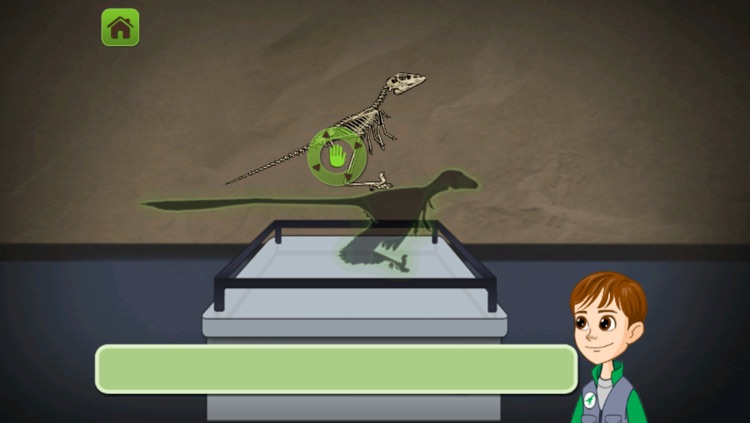 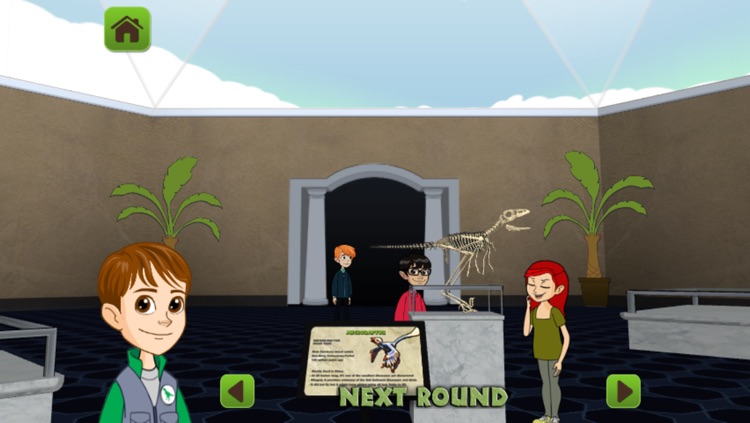 Help Trek cast dinosaur bones and put them together into dino skeletons to attract lots of visitors. You're on a tight deadline to create and assemble as many dinosaurs as you can. The faster you are, the more workbenches and casting tools you can use, eventually running four casting set-ups at the same time. Following the real steps of dino bone casting, you'll frame the bones, fill the frame with liquid mould and then fill your mould with plaster – all in the right order. By the end of the game you'll know all about the materials and steps in casting dinosaur bones, but will you and Trek be able to beat the deadline?

This game is brought to you by the makers of the hit children's television series, 'Dino Dan: Trek's Adventures.' 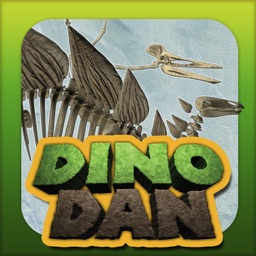 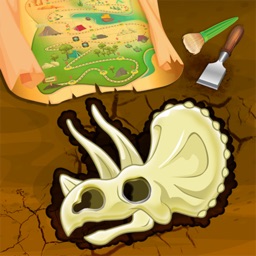 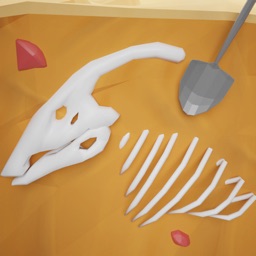 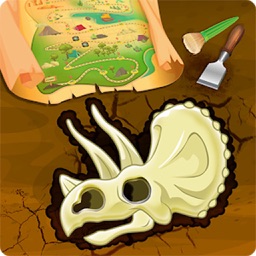 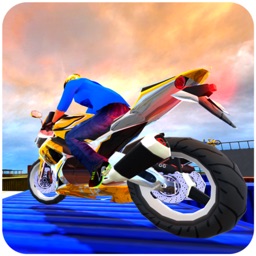 Hoang Thi Khich
Nothing found :(
Try something else