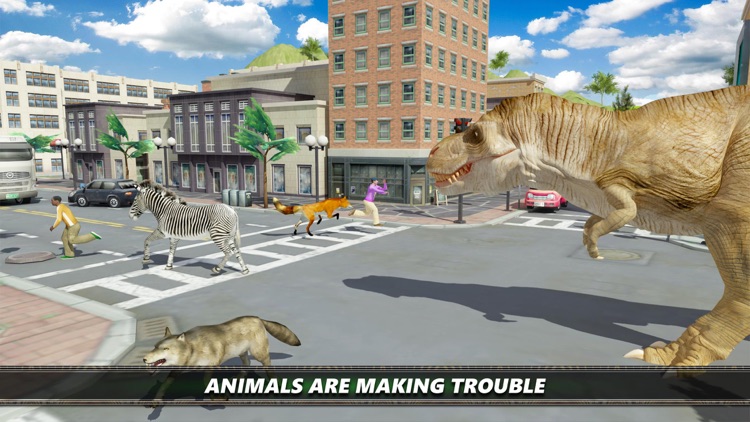 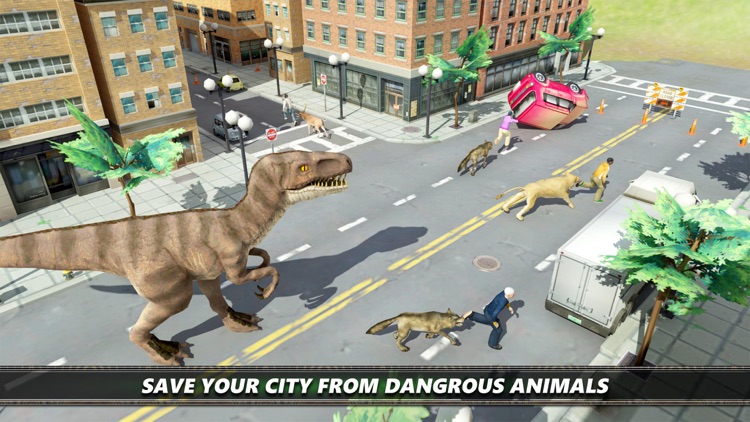 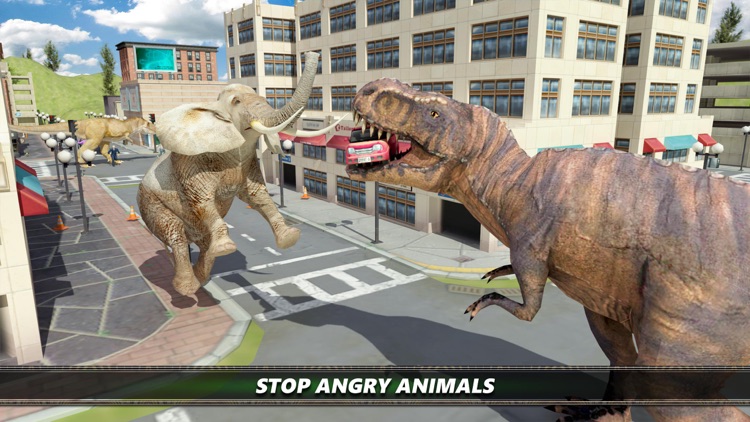 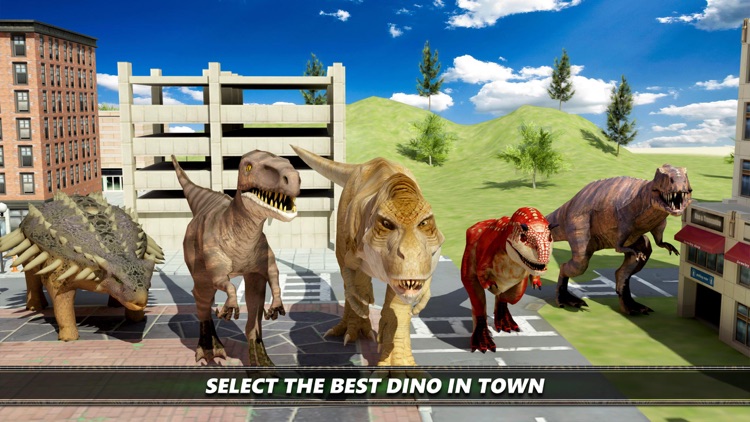 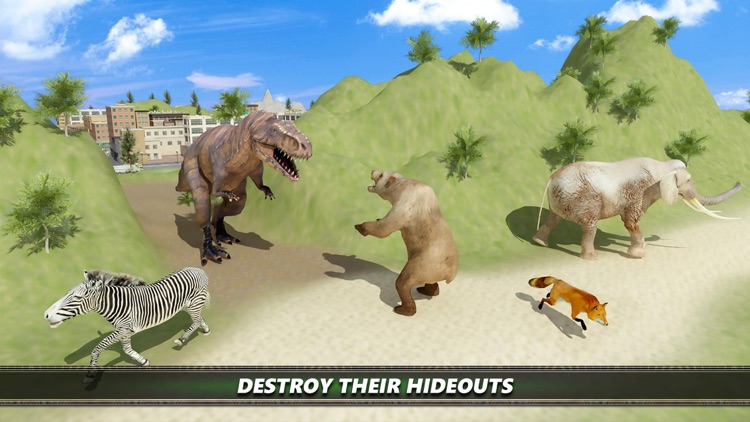 Find the exciting and terrifying animals all around the city and fight them. But BEWARE they will fight back and might kill you. A hunting games full of various dangerous animals roaming around in the city. Use the on-screen joystick and move the deadly dino to kill the animals.

Dinosaur Simulation 2018 – Dino City Hunting is a wild dinosaur simulator. A thrilling game that will allow you to run your own dragon through following a navigation map on the screen. Use the map to locate the animals and follow them till you find them, then help the trex to create the city mayhem in order to end the other animals of every level.
Become a wild dinosaur simulator and enter the city, smash everything you touch or cross, destroy the city by your wild movements hit the street lights smash the cars and find the animals you’re targeted to kill. The people of city will run from the deadly dinosaur and be scared but they don’t know that you’re not going to harm them.

Your aims in the game would be to kill the animals that are roaming around in the city. A crazy dinosaur, fun, action games to keep you thrilled and you would not want to miss it.
THIS IS NOT SO EASY. A THRILLING SIMULATION GAMES THAT WILL TURN INTO A CRAZY DINOSAUR AND MAKE YOU RUN IN THE CITY EVERYWHERE BREAKING THINGS THROUGHOUT THE STREETS.

Enjoy the adventure game and excite yourself by Playing Trex in the hunter simulator and fight with a variety of animals like Foxes, Zebras, Elephants, Hippos, Bears, Wolves and much more, by biting and hitting them. Dinosaur simulator is a strong 3D game.

BEAT THE ENEMY AND UNLOCK THE NEXT CRAZY LEVEL.

Be the Crazy dinosaur simulator 3D and Have fun! 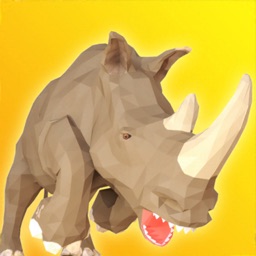 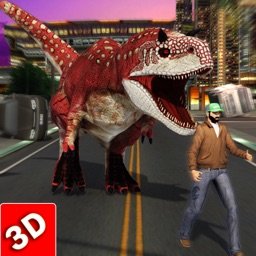 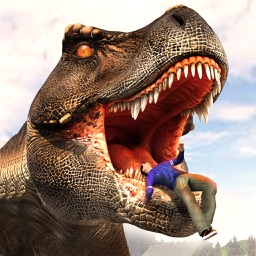 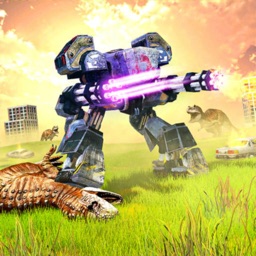 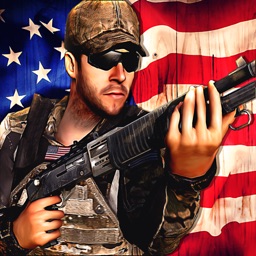 yibi gen
Nothing found :(
Try something else