And in the middle of the World War, they appeared...The dinosaurs. And they are here to stay! 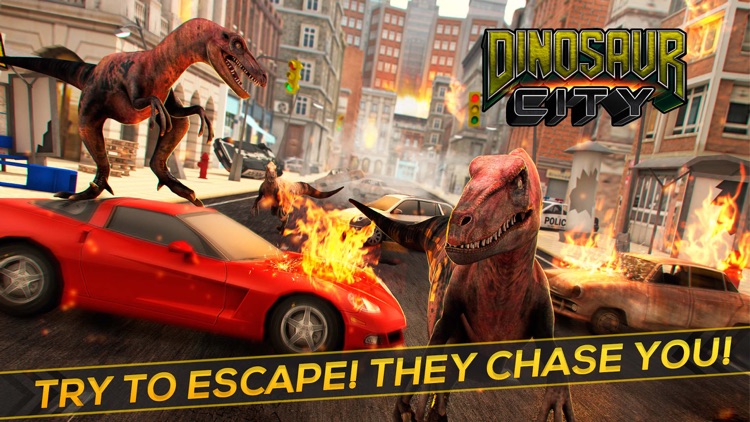 Dinosaur Jurassic City is FREE but there are more add-ons 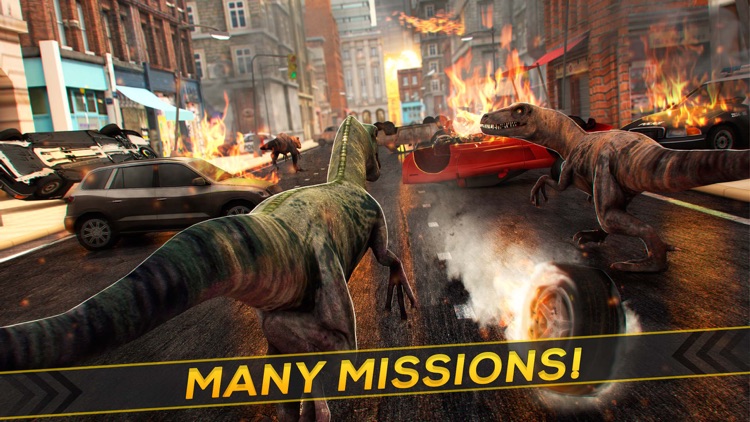 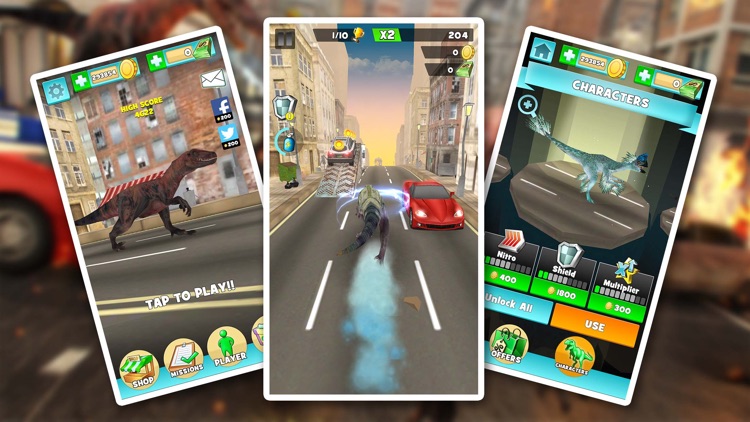 And in the middle of the World War, they appeared...The dinosaurs. And they are here to stay!
Nobody knows exactly how or when did dinosaurs reappeared on Earth. All sides of the war blame each other. They say that the enemy is experimenting new types of weapons to use. The truth is not clear.
But the dinosaurs do not seem to be part of one side of the war. No dinosaur wants to fight and be part of this massive destruction. These Jurassic animals only want to be leaved alone. They are all avoiding the war and turning back to the jungle or the mountains.

Help the dinosaurs to get away from the destruction of the war: They do not belong to the city of destruction!
Be in the skin of a dinosaur trying to escape from the city. Help him to avoid the traffic and reach his goal alive in this game full of action!
Come on! Let´s start the race with your dinosaur in this hazardous game as if you were in the Jurassic Period!

- In this fast paced races you need to be real fast: Get your favourite dinosaur and start racing non-stop in these challenging games!
- Realistic scene with incredible dinosaurs graphics and a landscape of a city in destruction!
- Easy mobile control for all skill levels: You just need to select the difficulty level!
- Exciting survival races in a challenging adventure as in the Jurassic Period
- Speed up your game points counter: The more you practice, the better you will race in this addictive game
- Appropriate for kids and adults who love dinosaurs games

Develop your own tactics to survive and win as much points as you can!
Have fun! 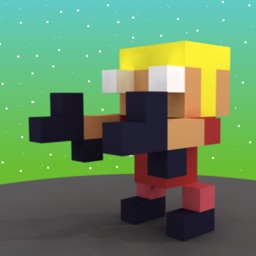 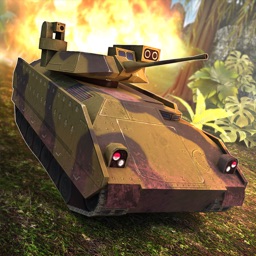 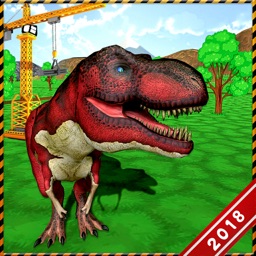 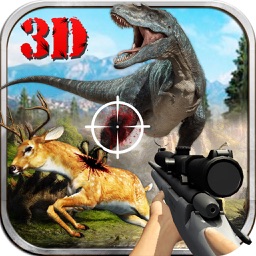 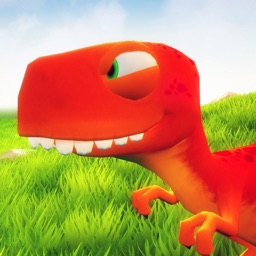 Diem Pham
Nothing found :(
Try something else