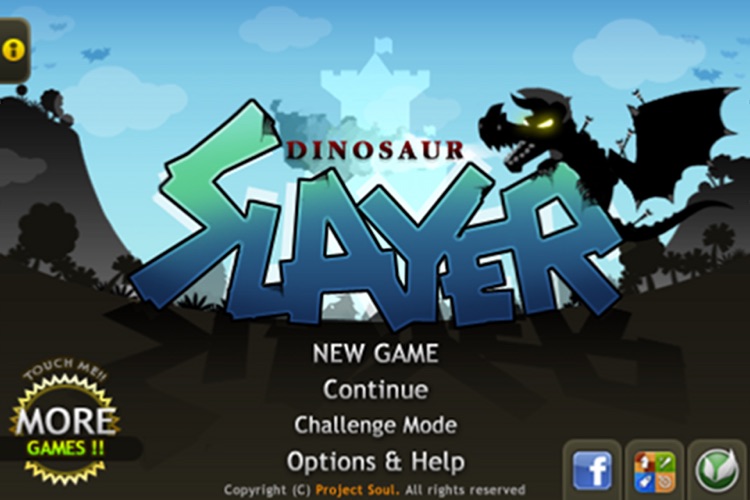 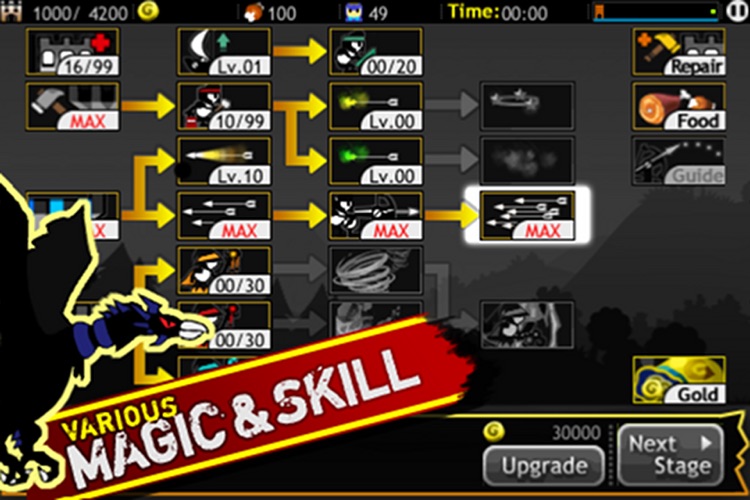 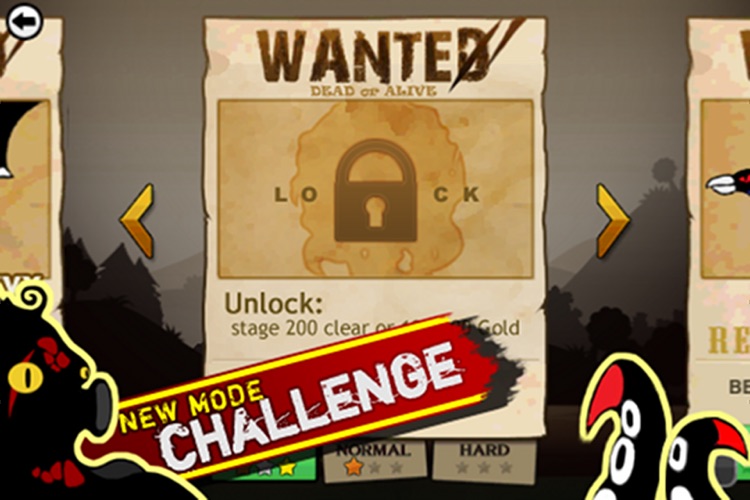 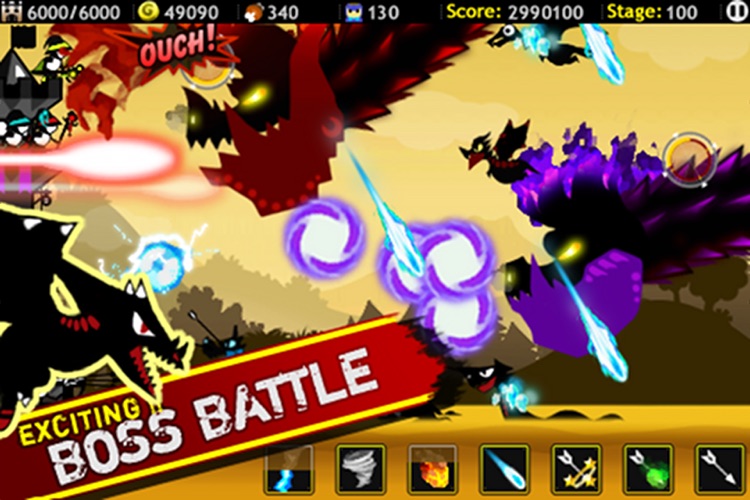 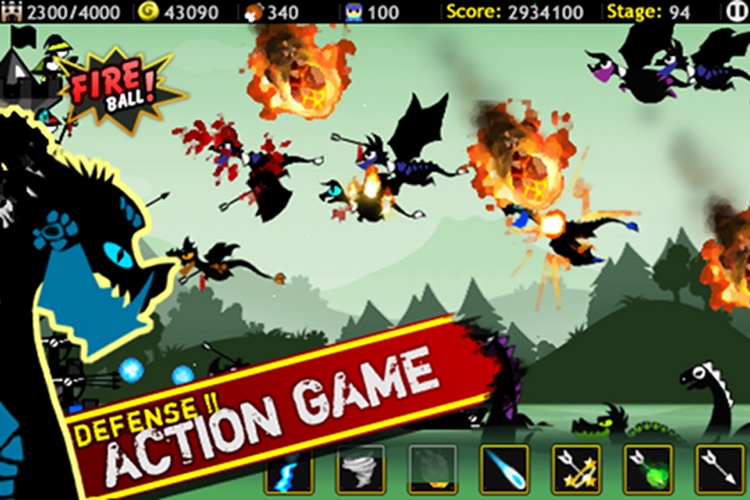 "Dinosaurs Slayer" is a defence game of guarding the castle from attacking dinasaurs.
You must defeat the various dinosaurs and great Boss with 7 different weapons and magic.

> Operating Method
- Set the direction of attack by moving up and down while touching the screen.
- Attck by pressing the weapon or magic button.
- The arrows can be shot longer in distance with the longer pressing of the attack button.

> Processing of Game
- Player can move to the next stage after defeating all the dinosaurs during the time of each stage.
- The Boss appears in the specific stages.

> Upgrade
- Weapons and magic can be learned and upgraded with the gold that is earned during the process of the game.

> Gold
- Use for learning or upgrading your weapons or magic.

> Food
- After stage clear, it is used as maintenance fee for number of men.
- For lack of food, it is substituted with gold but for cases without gold, the men die.
- Tanning dead dinasaurs will cause the increase.

> Mens
- Total number of hired men.
- Number will gradually increase when upgrading the magic and weapons.

> Battle with the Boss
- The great Boss will only be damaged when attacking his weakness.
- When the player is unable to place damage on the weakness of the Boss for the settled time, the Boss will attack.

> Certain attacks of the dinosaurs and Boss are possible of defence with arrows. 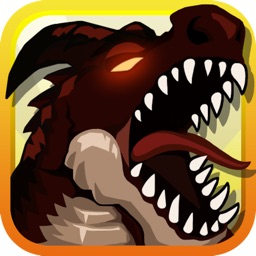 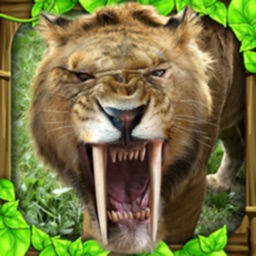 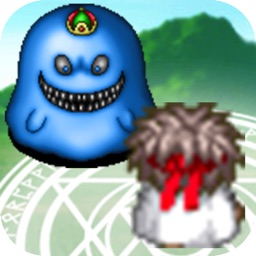 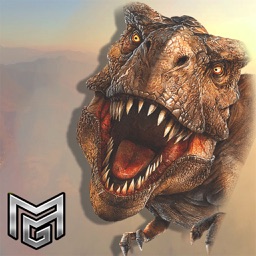 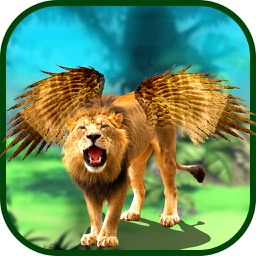 Naseer Ahmad
Nothing found :(
Try something else