Man has lived on this planet for approximately 3.8 million years. But dinosaurs ruled the world for 165 million years, over 40 times as long. 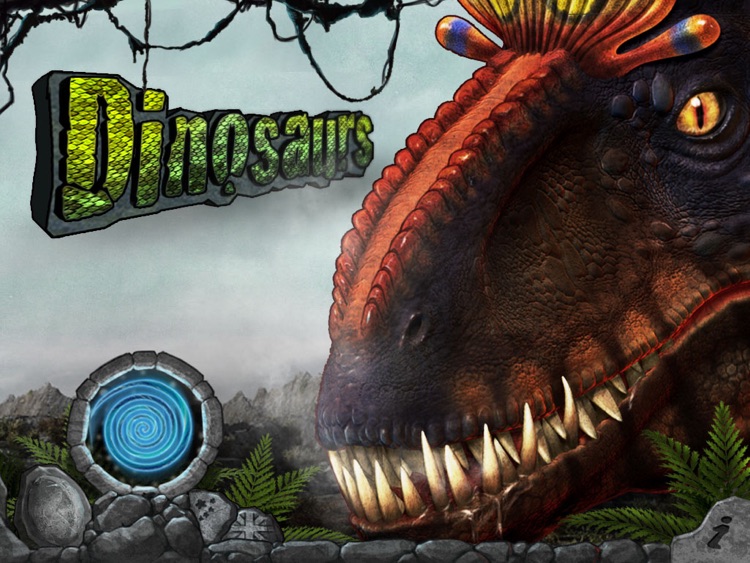 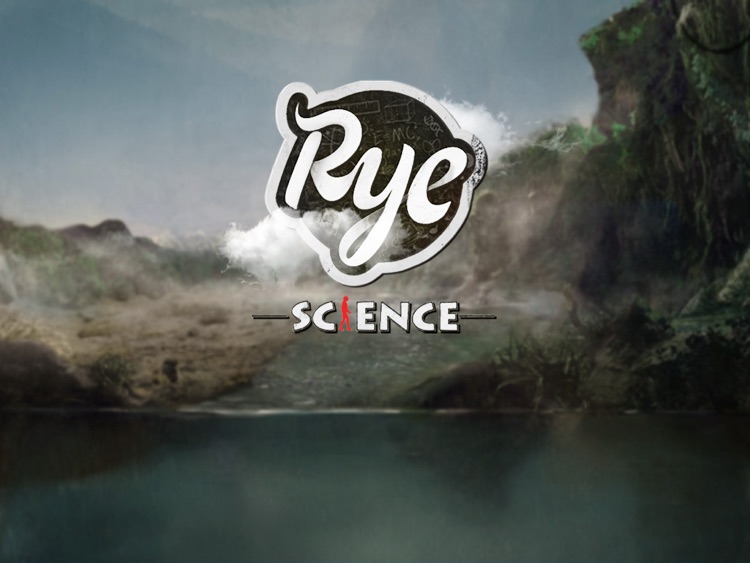 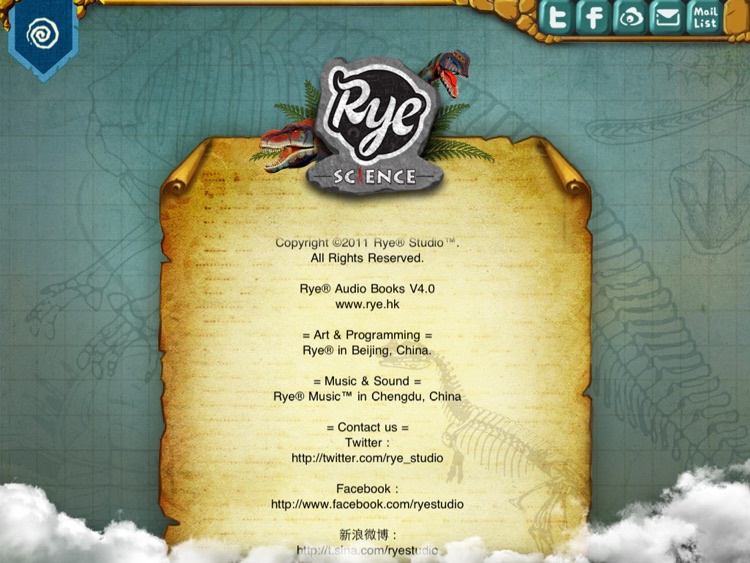 Man has lived on this planet for approximately 3.8 million years. But dinosaurs ruled the world for 165 million years, over 40 times as long.

What we know about dinosaurs comes from the fossils these magical creatures left behind. Even with these fossils, scientists are unable to say for sure what color the dinosaurs were, or what they sounded like. Perhaps it's this uncertainty that has kept us so fascinated in dinosaurs and their ancient life.

Today we live in a scientific age. We can use computers to reimagine the dinosaurs and what they looked like. We hope people who love dinosaurs will love Rye Studios' latest scientific encyclopedia——Dinosaurs.

Details:
1. Uses 3D effects and 360 degree angles. Touch to control display, easy for kids to manipulate on their own.
2. Introduces kids to 30 different dinosaurs and all kinds of dinosaur knowledge.
3. Full text and narration available in English and Chinese languages.
4. Professional sound effects, music and dinosaur sounds specially made by the Rye Music team.
5. High-definition version, for use with 1st or 2nd generation iPads.
6. A dinosaur game is currently under development, and will be available in later update.

►Conact us
-----
Follow us on Twitter: http://twitter.com/Rye_Studio
Watch demo videos on Youtube: http://www.youtube.com/ryeapp
Link for all our apps on App Store: http://bit.ly/Rye_Studio
Email Support: [email protected]
----- 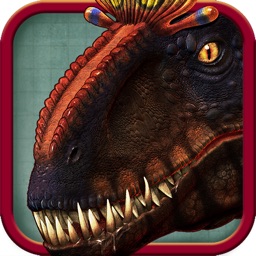 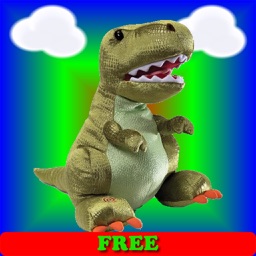 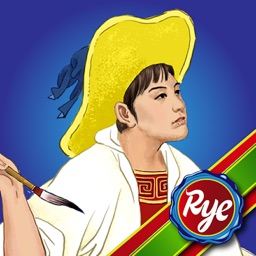 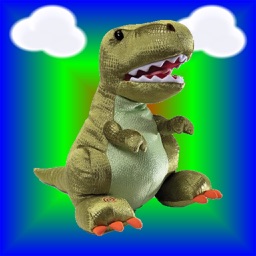 Dinosaurs for Toddlers and Kids 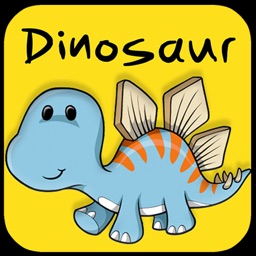 Today's AGF list includes a zombie defense game, a reminders app, and an app for musicians.

February 29 Tyler Tschida
Nothing found :(
Try something else