Let’s go to the jungle for an amazing survival & hunter adventure of 2018! 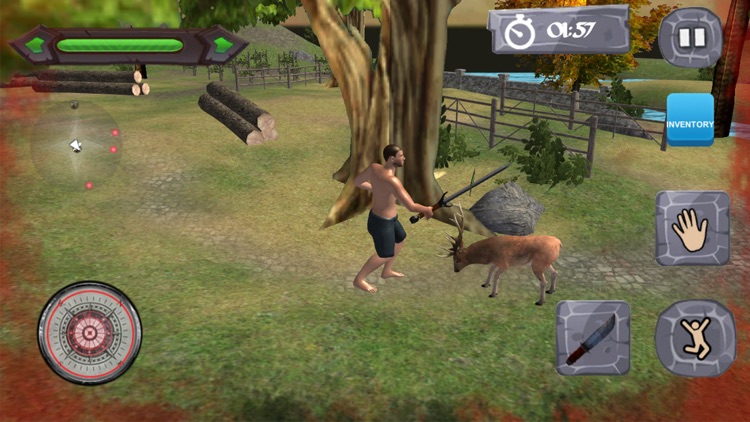 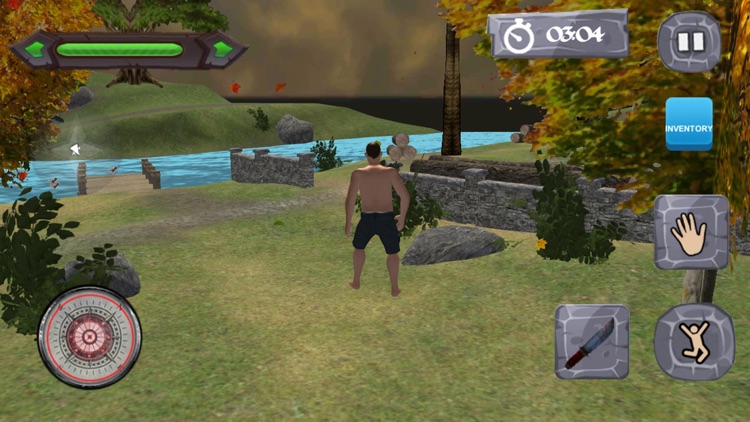 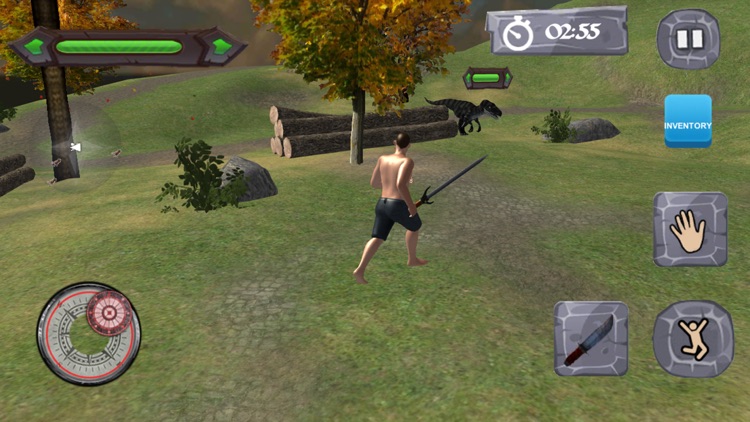 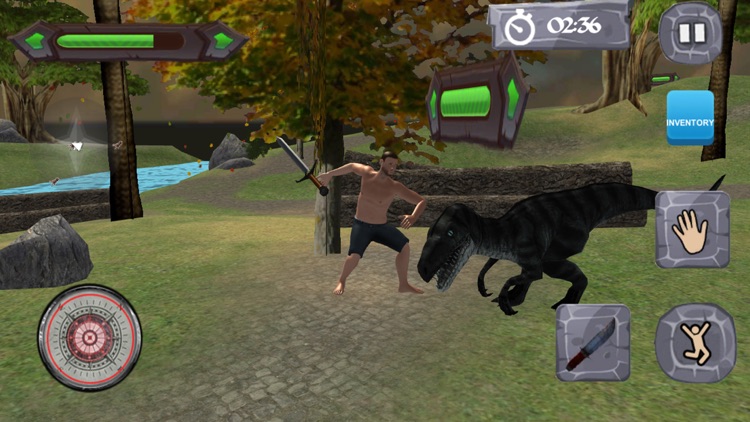 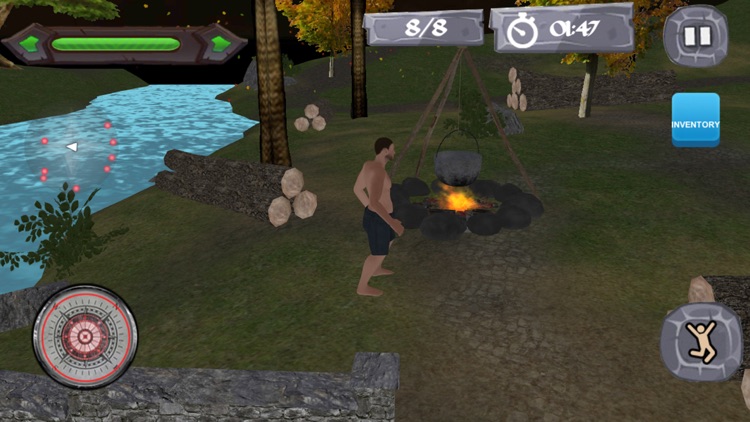 Let’s go to the jungle for an amazing survival & hunter adventure of 2018!
Play the best 3D game of stunning HD graphics and jungle environment. The real stream of missions is started in the perfect jungle mania of dinosaurs, super wild animals, monsters and many more creatures to fight with!
You might have played actions, killing & shooting games so far, but you may have not played the Jurassic survival island game with an excellent 3D attack simulator ever before. Now it’s time to play the 3D game with the best and amazing 3D hunter, fighting & shooting controls. In this super realistic Jurassic 3D game you would discover different jungle mania to live and survive there for some period of time. There is lot of expert and wild adventure mania waiting for you. Lot of shooting, guns fire, weapons attacking, realistic fight with wild creatures is just one click away from you.
Get ready to play the 3D game of super unique and best simulation. Live with the dinosaurs; explore the ancient caves, jungle islands, Jurassic survival areas, rare resources and the real challenge to live in Jurassic Dinosaur Survival Island Evolve with the limited living resources. In this Jurassic Dinosaur Survival Island Evolve 3D you will enjoy various features of shooting, attack, hunter mania, super missions, crazy guns and wild Jurassic simulation island environment to play. This 3D Jurassic dinosaur survival island evolve is one of an excellent 3D simulator to play so far. It doesn’t matter whether it is island or Jurassic park; you have to survive at any cost, that’s why this is one of the real missions of attack and super challenging game for you.

You can craft different kind of weapons for attack, guns, axe and arrows in this Jurassic dinosaur 3D mission. These weapons can help you to cut trees, collect woods for your survival purpose. They will also help you to hunt for food, protect you in fights with wild animals with guns and weapons, so this is the best survival thing for you. If you love manufacturing & hunter games then this Jurassic Dinosaur Survival Island Evolve 3D is the best choice for you. Work hard for your survival, consider that your last days are passing on the earth and you have to work for your survival in this Jurassic dinosaur island. This is the best real jungle adventure mania and crazy mission for you. If any wild animal comes your way to attack you have to use your resources for your survival, shoot & kill them with guns, fight with the monsters for your precious life, be a super crazy hunter to find food and survival stuff, win in this wild mission, escape from attacking mammoth dinosaurs.
Show your crazy shooting, fight skills, hunter skills and modern expert weapons in this Jurassic Dinosaur Survival Island Evolve 3D mission for your life survival. Be an excellent hunter for the living resources in Jurassic dinosaur survival evolve mission, you will face many super monster creatures there, you have to kill them with your expert skills, attack them with your best modern weapons just for your survival purpose. Travel deep into the jungle with your axe in hand and hew the trees. Explore and discover islands, be a real hunter to find the rare resources, wonderful items and don’t starve. Go and hunt for food, living resources for your survival mission. Get strong and powerful guns when one monster creature die. This super Jurassic Dinosaur Survival Island Evolve 3D is available for free to discover the jungle and island mania. Attack your enemy means your dinosaurs and animals for your survival. Use your strong weapons, super guns, realistic modern grand armaments to attack the wild beasts.
*Key features*
• Amazing 3D jungle environment
• Kill all the monster animals and dinosaurs
• Plenty of weapons and guns to attack wild animals
• Get multiple living resources as a reward
• Shooting, fighting, killing & gun fires
• Crazy survival and hunter adventure in Jurassic island 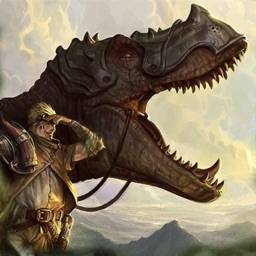 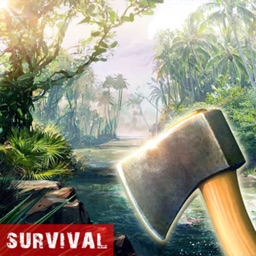 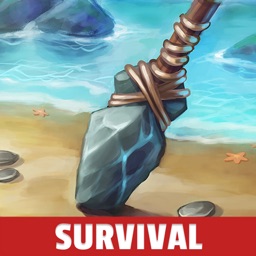 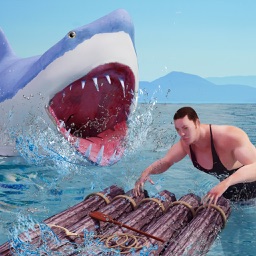 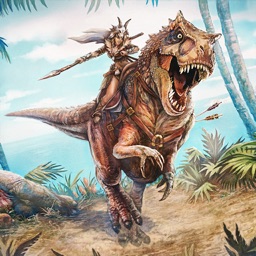 PRIDEGAMESSTUDIO OU
Nothing found :(
Try something else