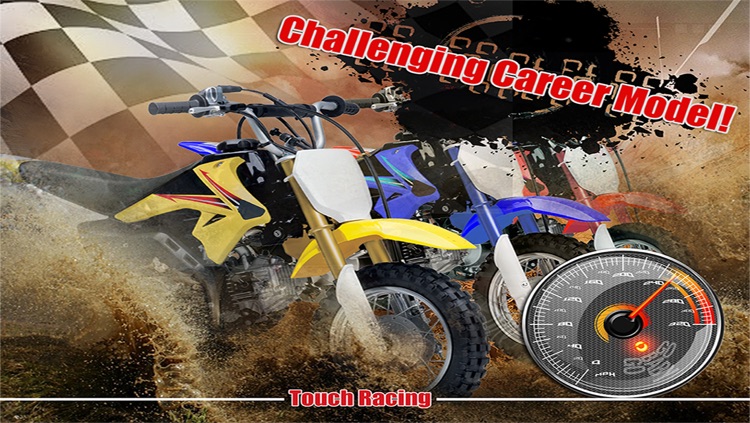 Dirt Bike Racing is FREE but there are more add-ons

Nothing like Dirt BIke Race!
The only real dirt bike race game on IOS. Drive without limits to win the game!

Play and experience the thrill racing in a dirt with your upgraded setup bike. You can choose worlds to race your extreme dirt bike and get a chance to win a victorious any glorious battle as you race head to head on with other racers in the competition. Be the top and most ranked iOS game player when it comes to dirt bike race game.

Dirt Bike Race is a fast paced racing game where you have to avoid bumping those obstacles and other racers. Boost up your speed like no one else can compete it and triple those speed like fast forwarding time when you catch those power up coins. Collect as many coins as you can while racing to get the most outstanding dirt bike that has been created. 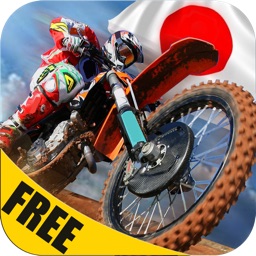 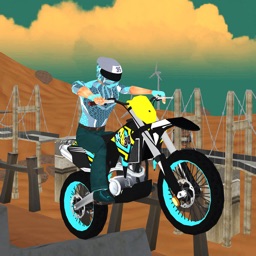 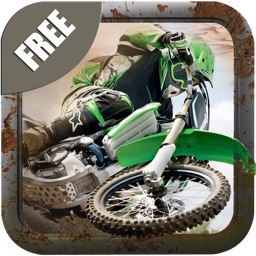 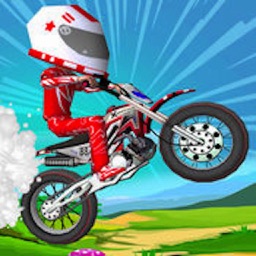 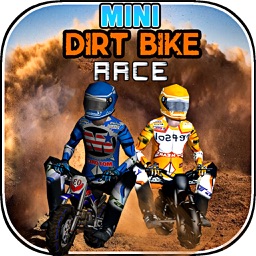 Free 3D Car Racing Games
Nothing found :(
Try something else