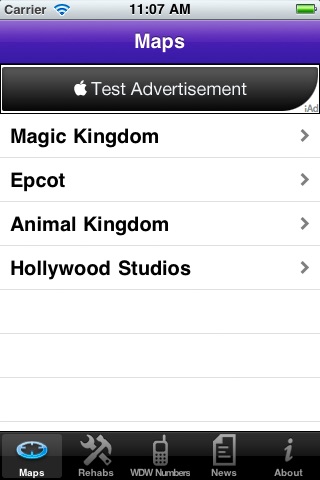 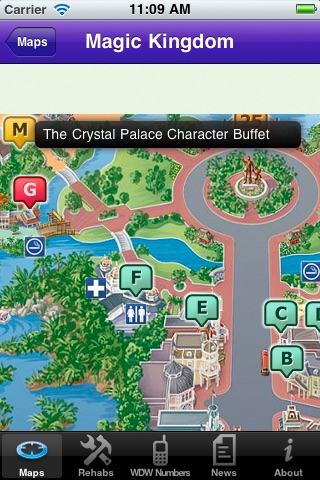 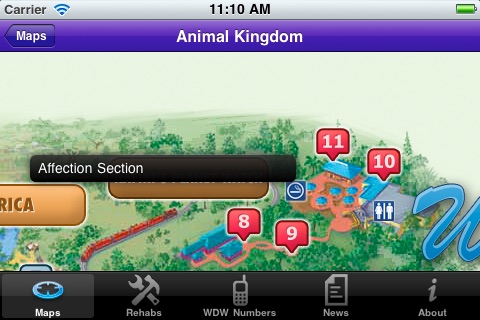 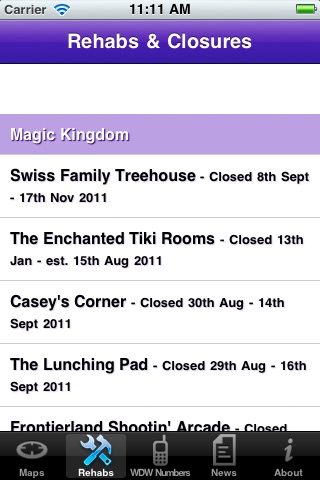 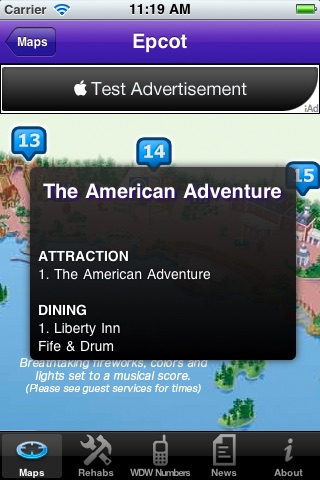 This new premium iPad app includes regular updates, live news feeds, and more! We're still rolling out features so get it whilst its cheap! Once purchased, you'll get free updates for life.

So, what's new?
The new Disney World Maps app brings you the same fantastic Walt Disney World park maps, but in higher quality and with some great additions! Providing crisp, clear maps that are ideal for planning your route.

The app lets you pinpoint attractions, shops and dining locations fast without having to carry around a bunch of paper park maps!

In addition, you can view the rehab/closure list for each park, so you can plan in advance and see which attractions are down for repairs or updates! 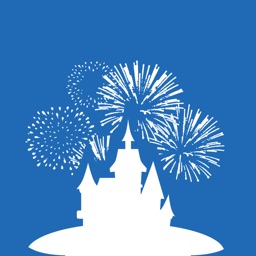 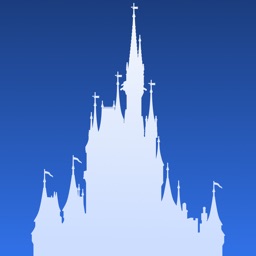 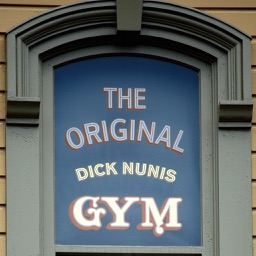 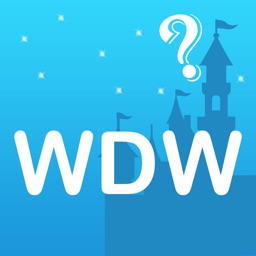 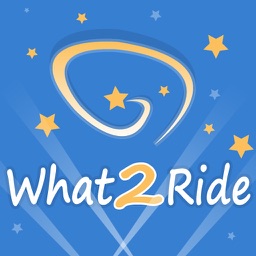 FrearBros Labs Ltd
Nothing found :(
Try something else