Distant Suns is an App Store classic and helps astronomy fans learn more about what’s above. And the new edition adds VR support for an even better experience. 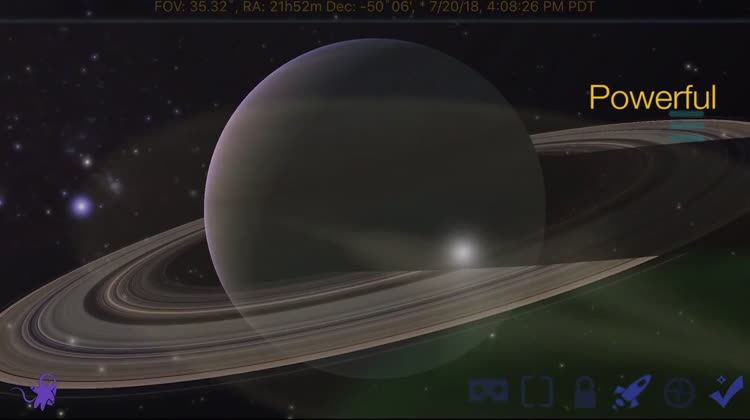 Have you ever wanted to travel through space? Me too! 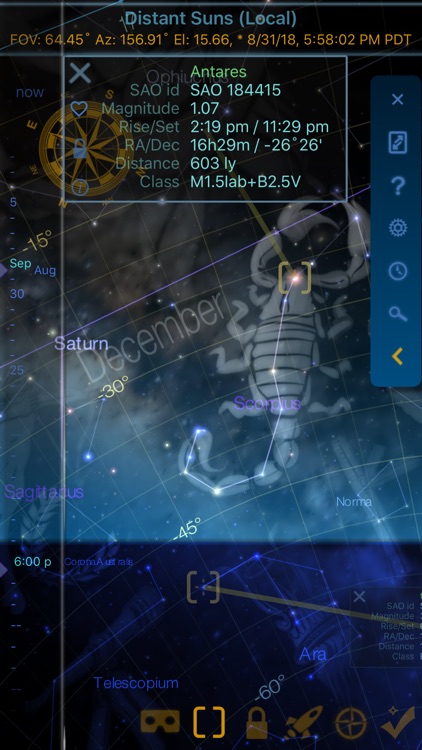 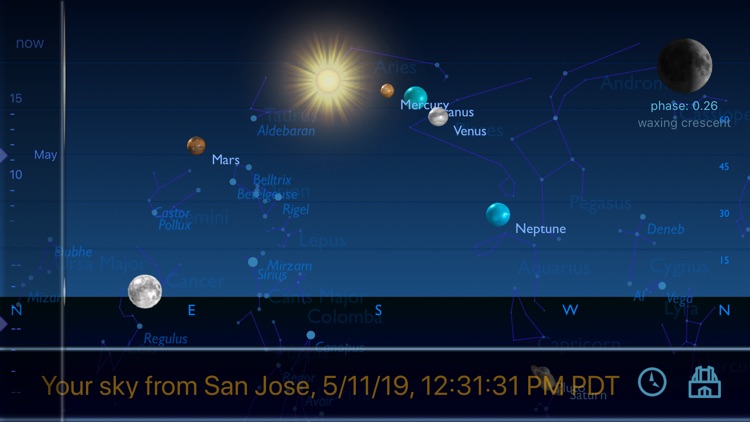 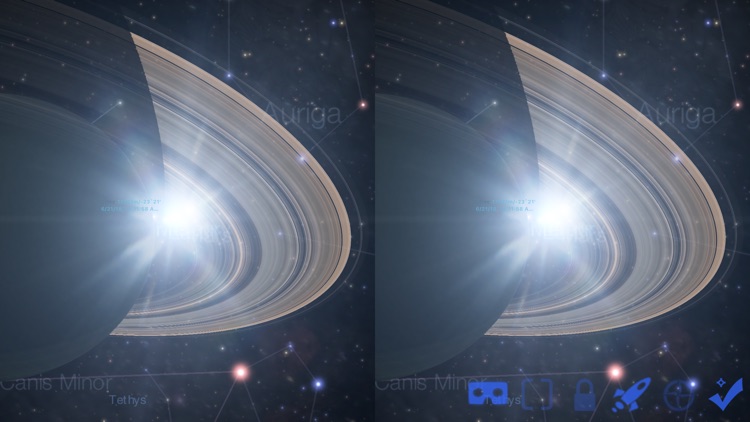 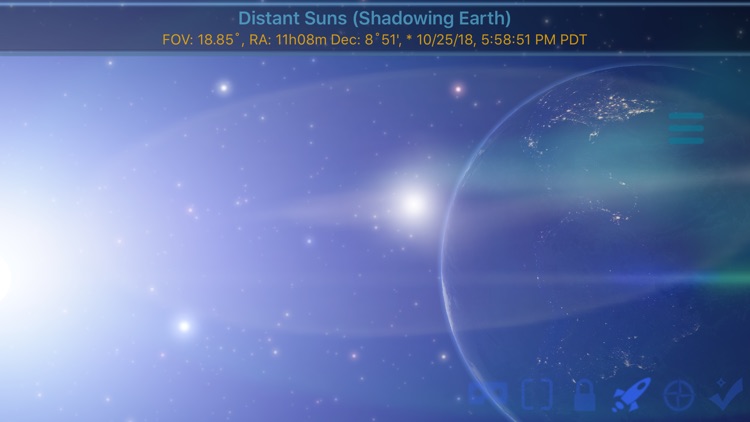 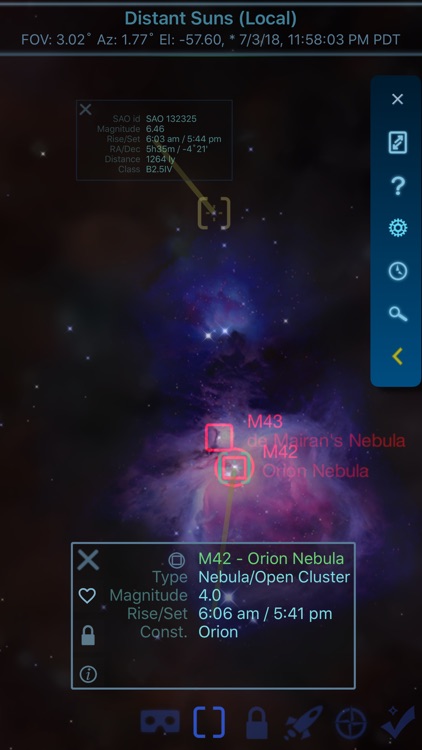 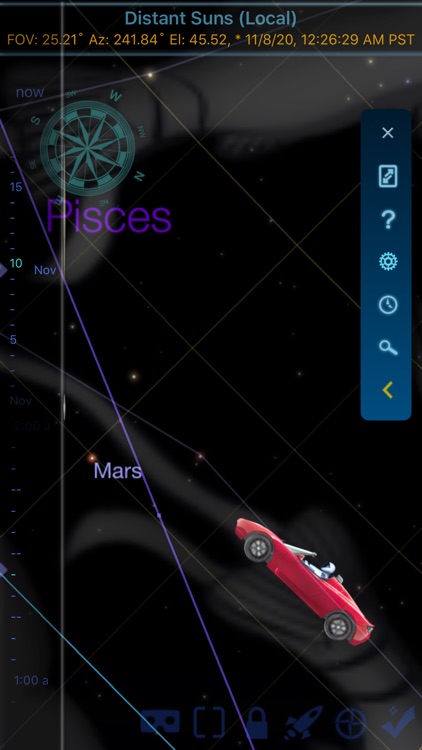 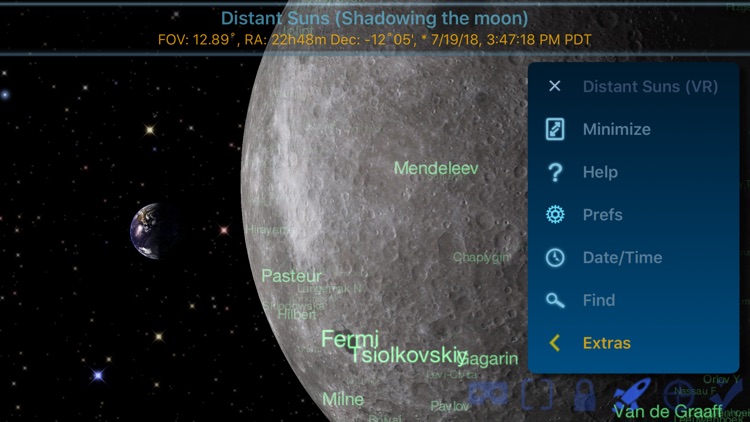 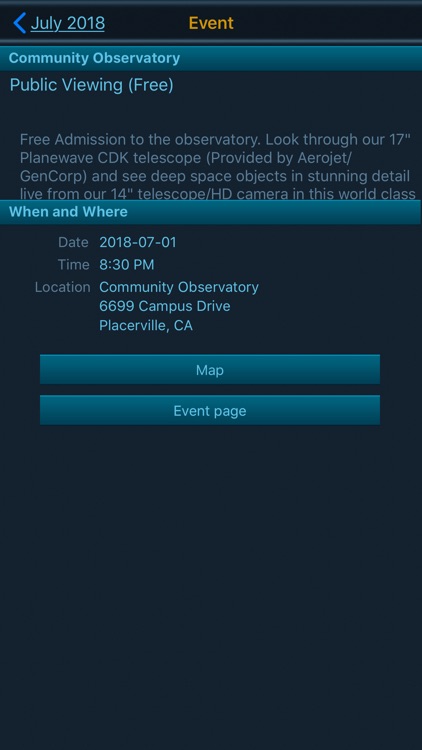 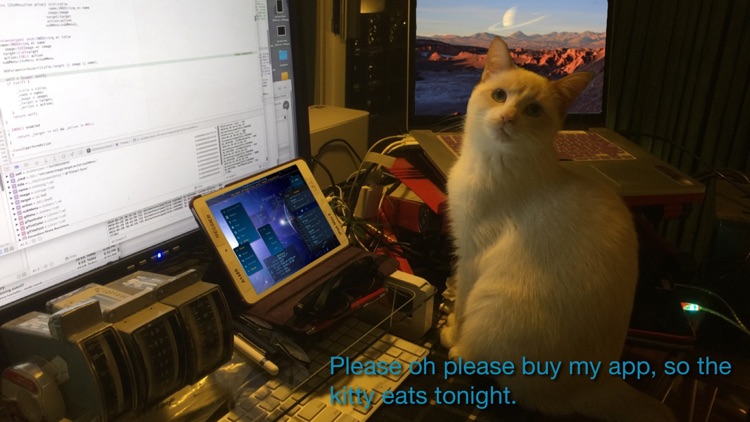 Have you ever wanted to travel through space? Me too!

Growing up in the 60s, it was hard to ignore the moon program. If there was a launch in the morning, my teachers knew I’d be late to school. Every Friday evening you would find me at my local observatory or planetarium. They were magic.

A planetarium was the closest thing I’d ever have to spaceflight, but I wanted my own. That was realized in 1987 with the first release of Distant Suns for the Commodore Amiga. Not long after that I got a fan letter:

“I’m really boggled. It’s beautiful, especially when the lights are off. I am totally awed by what you have done!” the late Arthur C. Clarke, author, 2001 A Space Odyssey.

And now, three decades later, 10 years in the Appstore, I am proud to introduce the latest and greatest version.

Sporting over a quarter-million stars, all constellations, galaxies and nebula, planets and major moons, Distant Suns is perfect for the whole family as a personal tutor to learn about the evening’s sky.

Considered one of the most beautiful apps for iOS, Distant Suns has been featured many times by Apple, including one of two featured apps on iPad launch day in 2010.

Now with VR support, you can immerse yourself in the heavens, free of the Earth to glide over the moon, rendezvous with Mars, watch Saturn eclipsing the sun.

Welcome to my planetarium.

• With Virtual Reality mode you can orbit the moon, fly over Saturn’s rings or gaze as the summer sky wheels lazily above your head
• Nearly 8000 galaxies, nebula and star clusters
• Over a quarter-million stars
• Save your favorites and cloud sync them with your other devices
• Track which objects you’ve seen and those you want to see.
• The What’s Up? Screen gives you an instant overview of the evening’s sky.
• Nightvision mode to preserve dark-adapted eyes
• Up to date cloud patterns on Earth
• Tear-off menus, resizable and draggable windows make for an easy to learn, yet powerful and customizable UI, with more to come. (iPad Only)
• Delicate and realistic planetary renderings
• The Moon map names hundreds of lunar features as well as Apollo landing sites.
• All 88 constellations, regretfully. There are just some constellations that shouldn’t be. Fornax, the Furnace? Really? Is that the best they can do? How about Musca the house-fly? Why not a termite or dung beetle? And don’t get me started on Triangulum, the Triangle. Why don’t we just name every collection of three stars The Triangle. A lot easier to remember and say than Camelopardalis. “Hey son, there’s the constellation The Triangle! And over there, Mars is in the constellation The Triangle. Did ya see that neat star cluster in the Southern Triangle?
• Where was I? Oh...From zero to WOW is just one tap away. 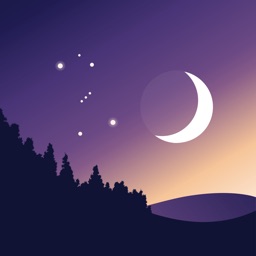 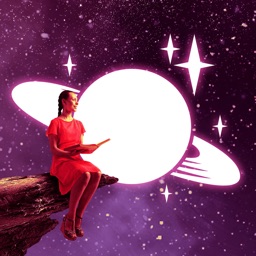 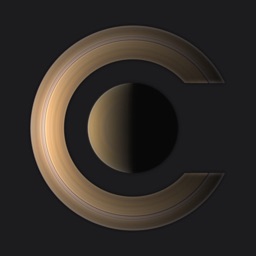 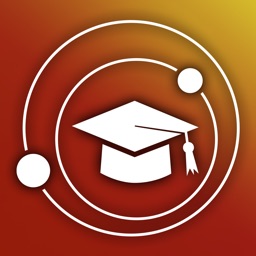 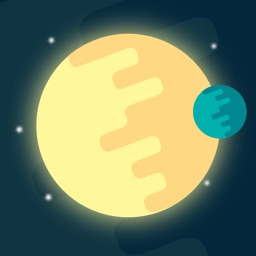 Henning Poulsen
Nothing found :(
Try something else