"THE OFFICIAL GAME" – Beat That Boardwalk is bumpin' out with DJ PAULY D! With all new sayings from DJ Pauly D! View the demo here: http://www.youtube.com/watch?v=AZOPZek_mXs. 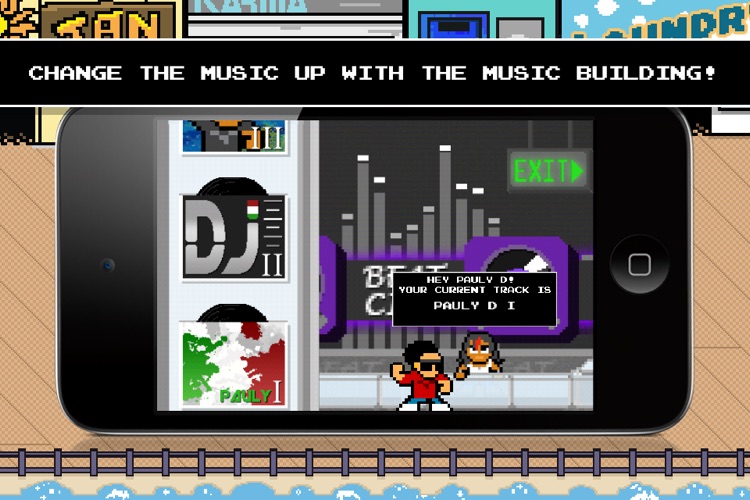 DJ Pauly D is FREE but there are more add-ons 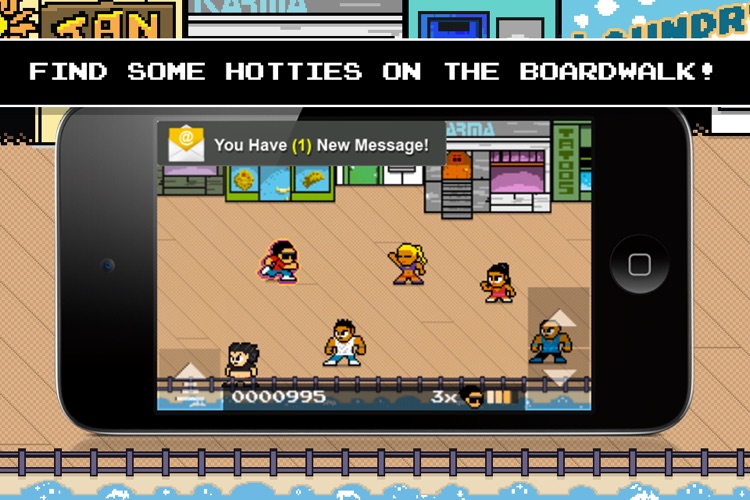 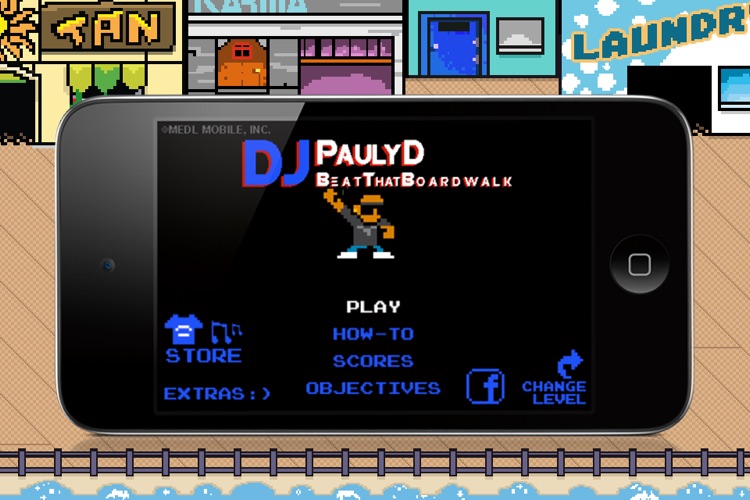 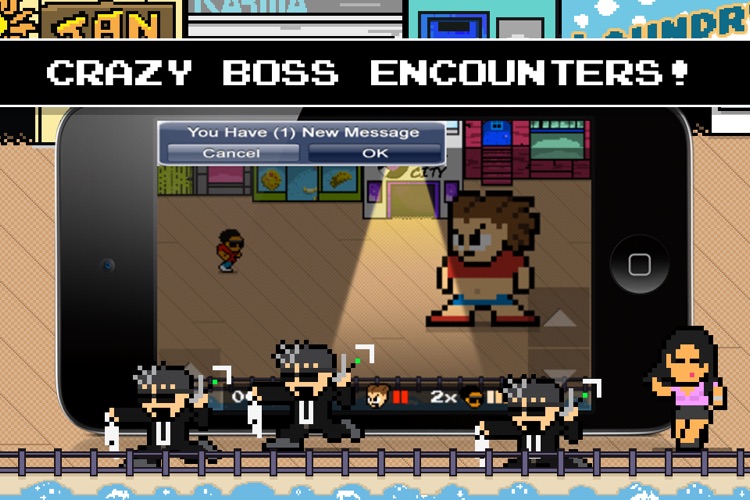 "THE OFFICIAL GAME" – Beat That Boardwalk is bumpin' out with DJ PAULY D! With all new sayings from DJ Pauly D! View the demo here: http://www.youtube.com/watch?v=AZOPZek_mXs.

Featured in the Top 25 Best Apps of All Time at MacWorld's Appolooza!


FIRE UP THAT TANNING BED AND BREAK OUT THE HAIRGEL! DJ Pauly D is here with a ton of fistpumpin’ fun.

Even take the party overseas with the Italy in-app upgrade!

• All new scenery!
• Italy-only feature: speed things up with the scooter!

BOMB THE BOARDWALK!
Maneuver DJ Pauly D down Jersey’s bumpin’ boardwalk, scoring points, pizza and babes! Keep’em alive through waves of brawny bros that try to bring the beatdown! Steer clear of fugly grenades that want to ruin the night! Dodge hordes of buzz-kill executives that try to stop the show!

BOARDWALKERS, MUSIC AND BLING!
Keep DJ Pauly D going strong by collecting gold chains, boom boxes and head phones. Use his mad game on the Garden-State girlies to score more points and get some boardwalk love!


PUMP IRON TO ACTIVATE JUICEHEAD MODE!
Hit up the gym to kick DJ Pauly D into JUICEHEAD mode, letting him plow through enemies like a grenade at the buffet!


LAUNDROMATS KEEP YOU LOOKIN’ FLY!
Stop at the Laundromat or DJ Pauly D will go from stud to dud! Stay fresh to score more points and keep the night on fire!

HAVE SOMETHING TO SAY ABOUT BEAT THAT BOARDWALK?
We want to hear it. We are already at work on the next version and we would love to hear what you’d like to see. Email us at support@medlmobile.com!

We are proud to call Beat That Boardwalk a Shiny MEDL Object. You can see all of them at www.medlmobile.com. 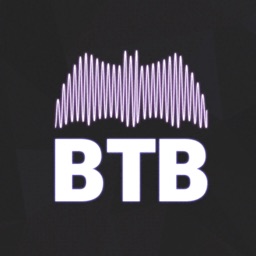 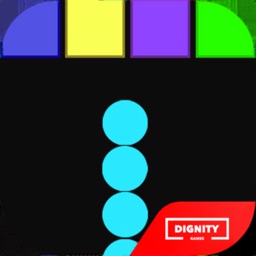 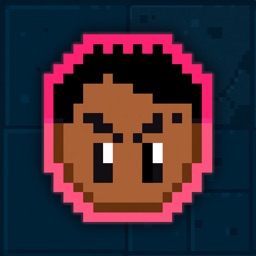 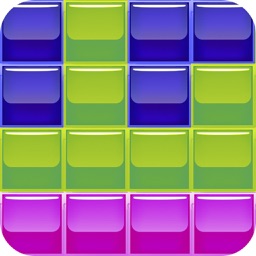 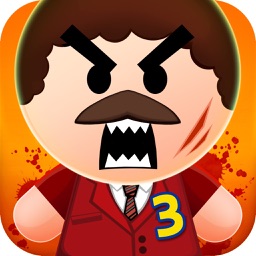 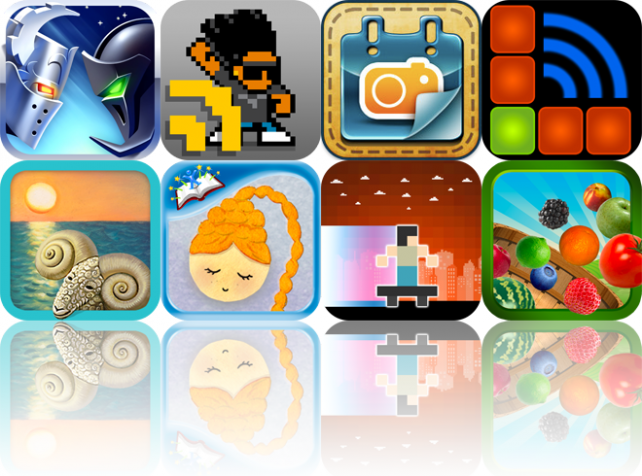 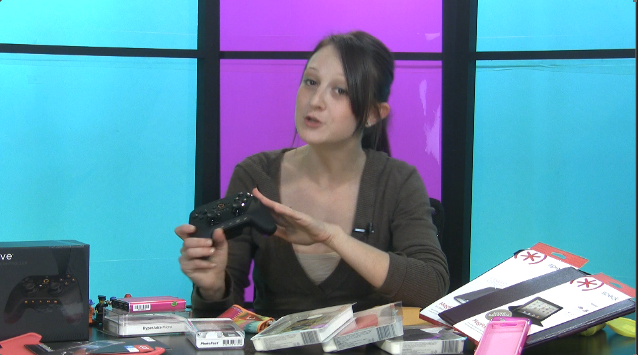 CES goodies and giveaways, Siri turns a blind eye when it comes to having a wife and girlfriend, plus Pauly D from Jersey Shore is keepin' it fly on your iDevice.

January 17 Robin Rhys
Nothing found :(
Try something else