Over 300 000 Finnish can’t be wrong. DNA TV is the kind of television that you want. You can watch television using your smartphone or tablet where ever you want. 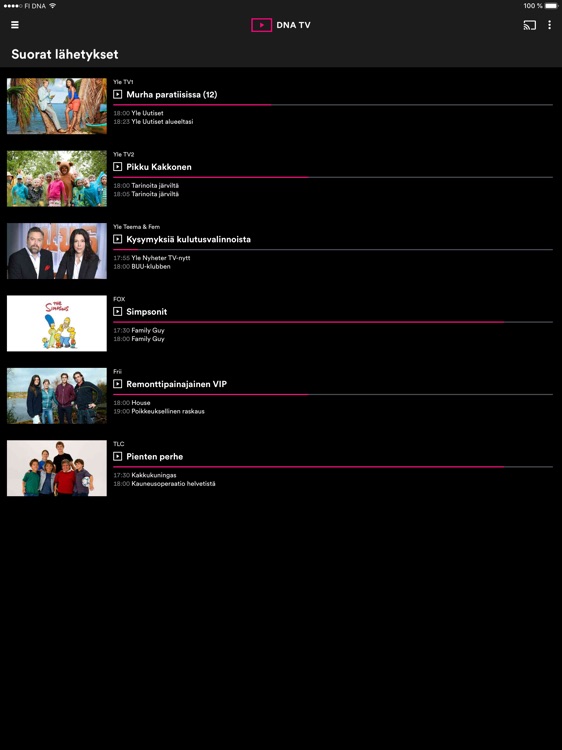 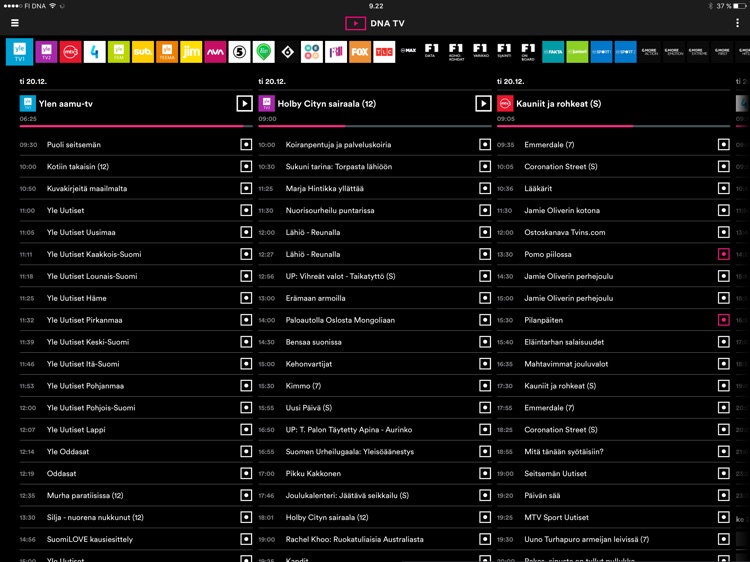 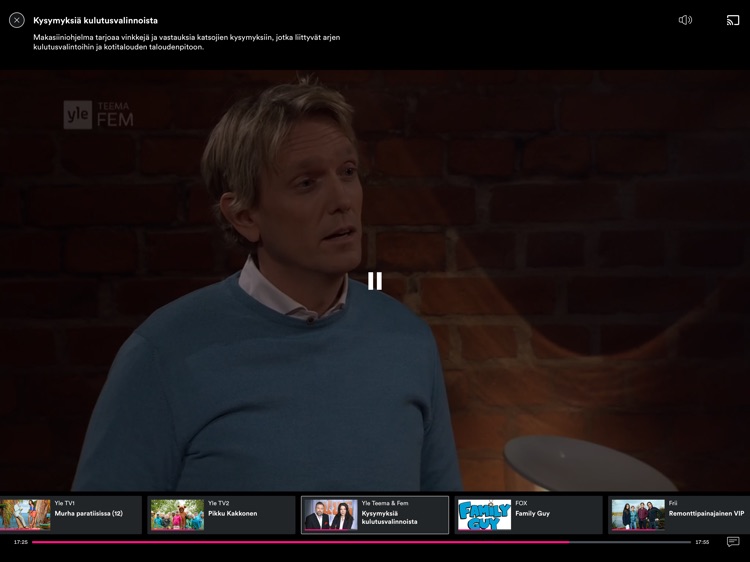 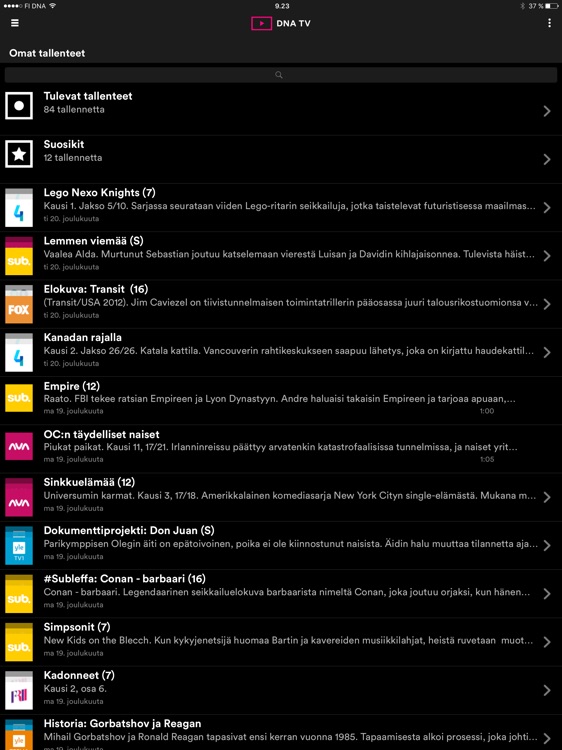 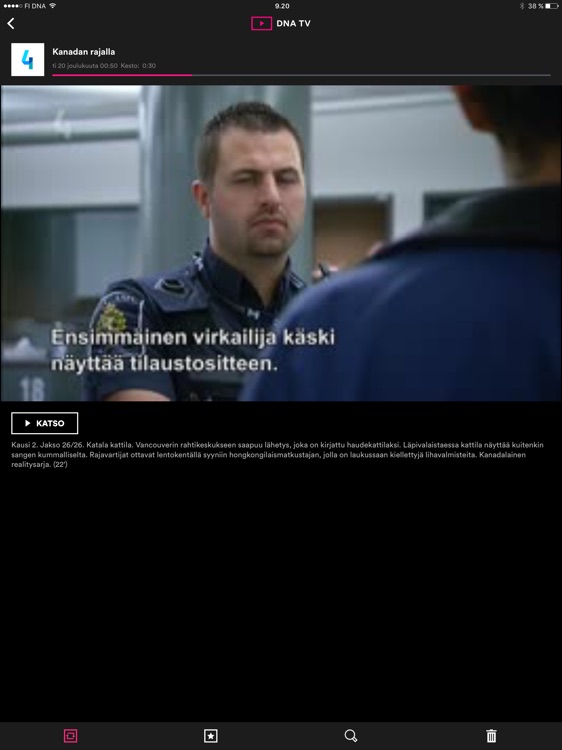 Over 300 000 Finnish can’t be wrong. DNA TV is the kind of television that you want. You can watch television using your smartphone or tablet where ever you want.

Order the service from DNA and download the application.

Order DNA TV with recording service and you will have 4000 hours of recording capacity for two years. Program guide lists this week’s programs and allows you to set recordings easily.
• Yle, Free and TLC channels are available as a live feed in Finland.
• DNA TV programs can be played via a WLAN or mobile broadband connection in Finland.
• DNA TV includes 4000 hours of recording capacity for 2 years. You can also set continuous recordings of series and movies.
• Continue watching where you last left it
• DNA pay TV subscribers can watch some of the pay TV channels from MTV Total,Viasat and Ruutu+ via DNA TV. For example NHL, KHL, Formula 1, football and top level Golf.
• At home you can view recordings on your television screen using Wbox Hd2(s) or WBox HD3 set top boxes, Chromecast media player, AppleTV. 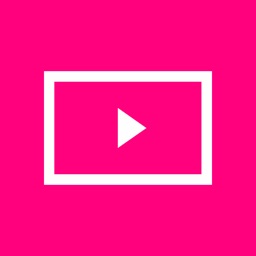 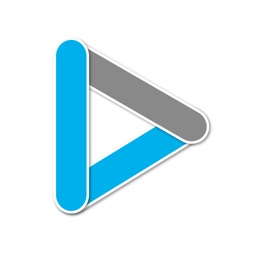 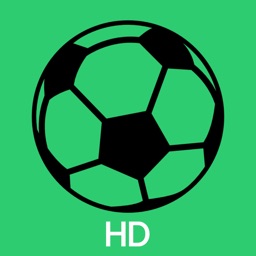 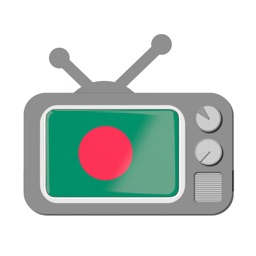 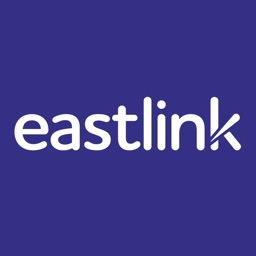 Eastlink
Nothing found :(
Try something else